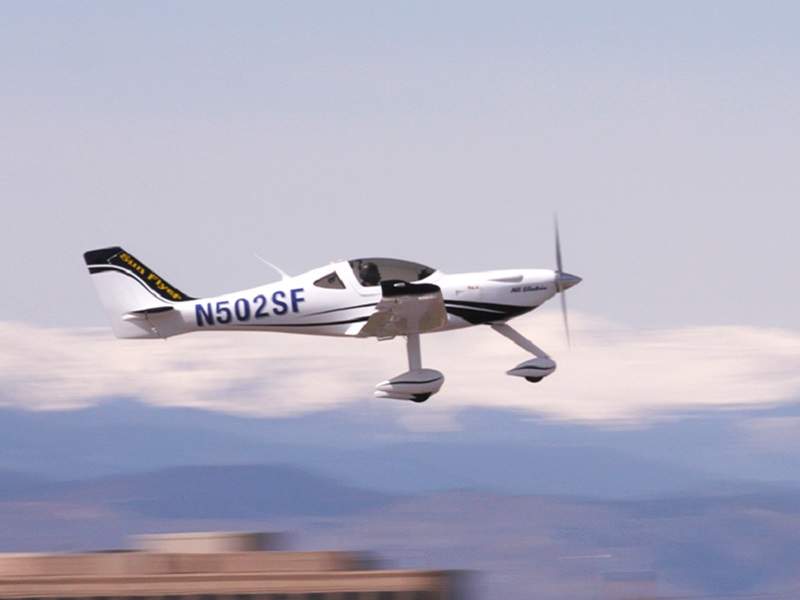 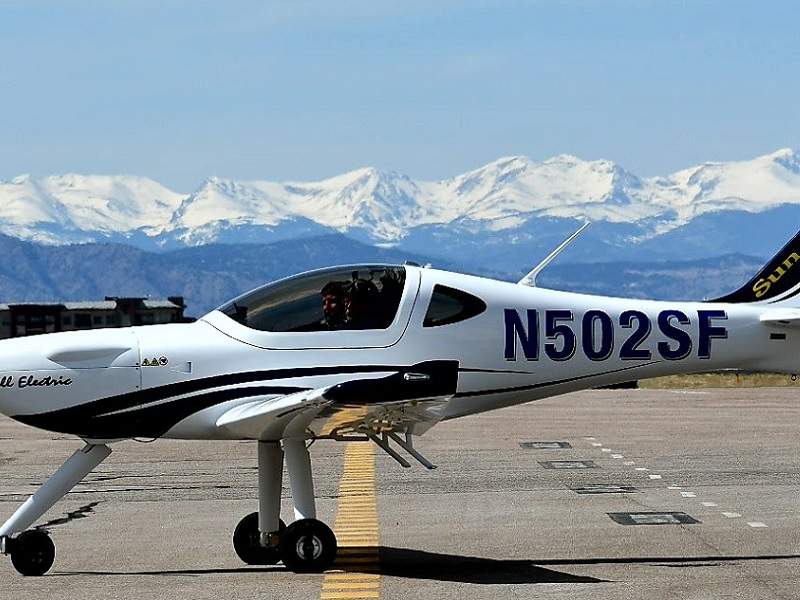 The aircraft made its first flight in April 2018. Credit: Bye Aerospace. 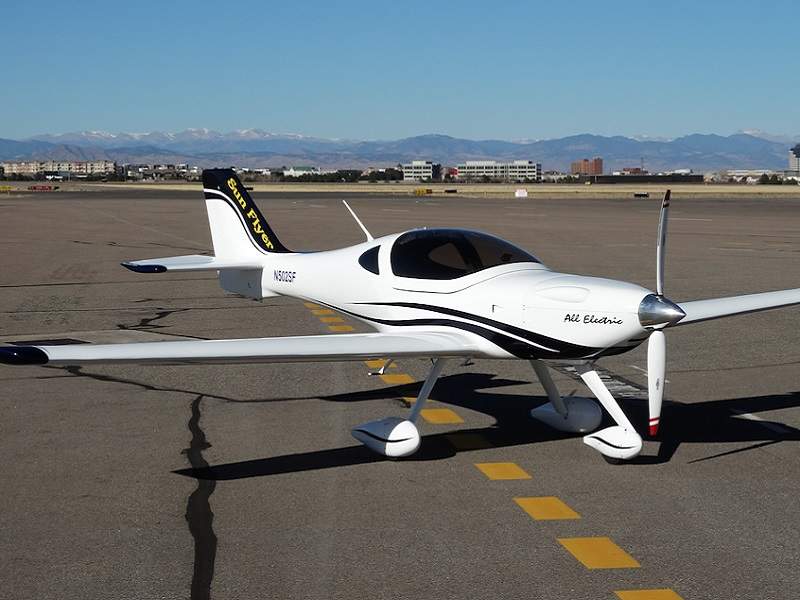 The aircraft is offered in two variants, eFlyer and eFlyer 4, which is a four-seat version.

The prototype of eFlyer 2 aircraft completed its maiden flight at Centennial Airport (KAPA), located south of Denver, Colorado, US, in April 2018. The aircraft’s flight characteristics such as speed, altitude and endurance were assessed during the flight test.

The Sun Flyer 2 was rebranded as eFlyer 2 in April 2019 and Bye Aerospace commenced flight tests of aircraft with a new Siemens motor in July 2019.

The aircraft is expected to receive Federal Aviation Administration (FAA) certification in 2020.

Spartan College of Aeronautics and Technology placed an order for 20 eFlyer 2 aircraft in 2016.

Bye Aerospace received orders for 298 eFlyer aircraft from unidentified customers as of May 2019.

The eFlyer 2 incorporates a cantilever low-wing design. The fuselage, made of composite materials, is fitted with a fixed tricycle landing gear.

The aircraft offers longer operating life and is integrated with a ballistic parachute recovery system.

The aircraft features an open cockpit enclosed by a bubble canopy. The onboard avionics suite is provided by Avidyne Corporation. The easy-to-fly aircraft is installed with a next-generation customised instrument panel.

An iPad is installed in the cockpit to display the characteristics of motor, battery and aircraft systems. The Sidekick system tracks the engine, flight time, physical location and altitude of the aircraft.

The real-time information of the engine, flight time, location and altitude of the aircraft can be tracked by the Sidekick system supplied by Redbird Flight Simulations.

Engine and performance of the all-electric training aircraft

The control unit onboard the aircraft enables the optimal use of energy stored in the batteries to control the engine performance.

The maximum rate of climb of the aircraft is 1,150fpm, while the normal speed varies between 55k and 120k. The aircraft has a flight endurance of 3.5 hours.

The maximum rate of climb of the variant is 1,250fpm, while the normal speed is between 55k and 120k. The flight endurance is four hours.