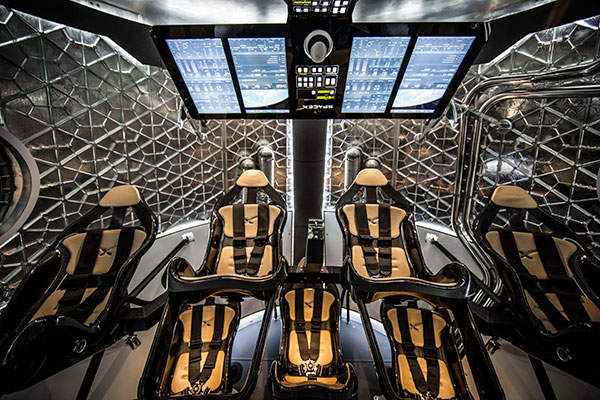 The Dragon V2 is a commercial manned spacecraft that can carry up to seven astronauts in to the space station. 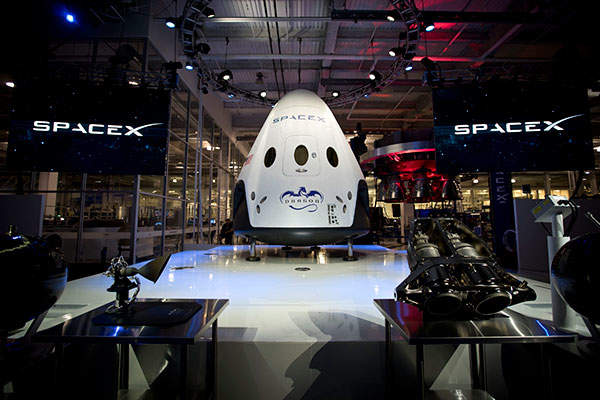 The spacecraft was unveiled at Hawthorne, California in May. 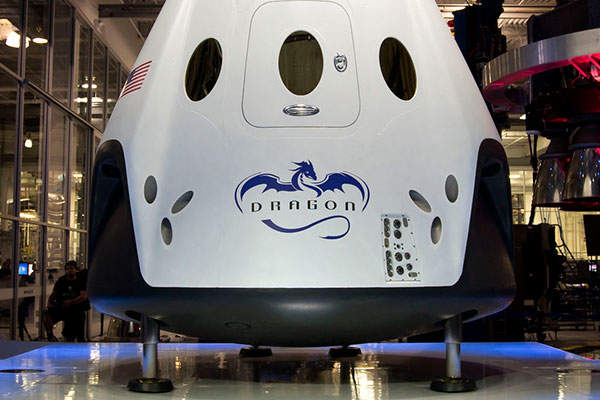 The spacecraft is fitted with three SuperDraco engines. 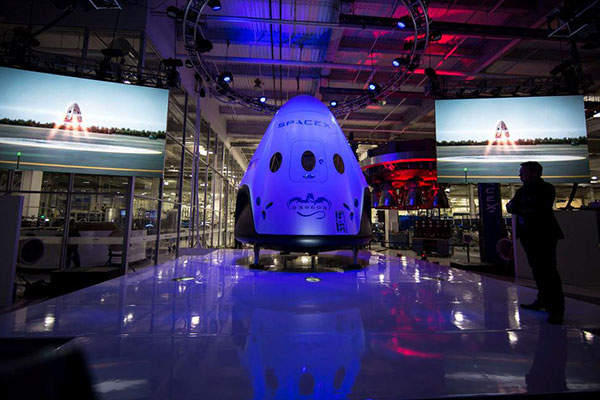 The Dragon V2 will be launched using Falcon 9 rocket. 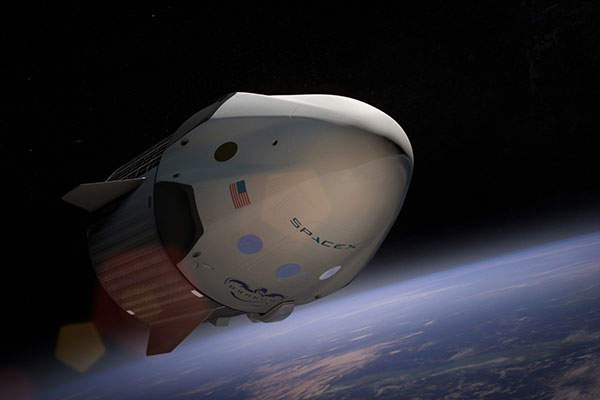 The spacecraft includes solar panels on the skin of the trunk. 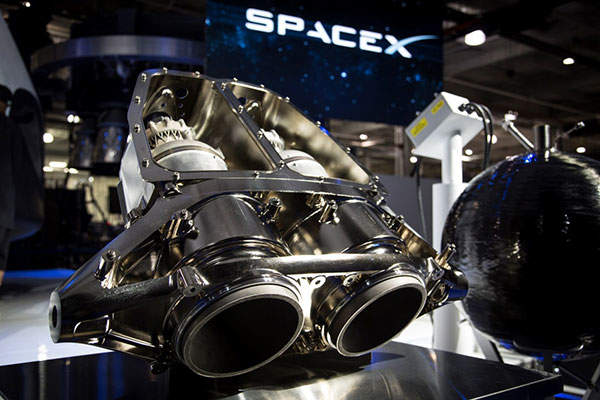 The first test flight of the spacecraft is planned for 2015. 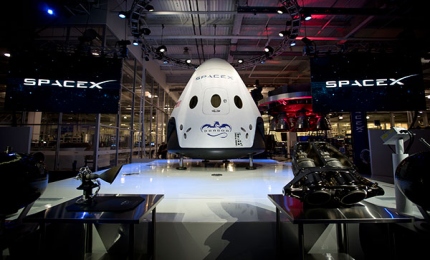 Dragon V2 is the second version of the Dragon commercial manned spacecraft and was unveiled by Space Exploration Technologies (SpaceX) in May 2014 at its headquarters in California, US. The spacecraft is designed to carry seven astronauts to the International Space Station (ISS) as part of Nasa’s commercial crew programme.

The first test flight of the spacecraft is scheduled for 2015 and the manned mission to the space station is expected to be completed by 2017.

Initially known as DragonRider, the Dragon V2 is an updated crew version of the robotic Dragon capsule, which was launched in May 2012. The V2 will be capable of carrying the crew to Earth orbit and beyond. It is designed to land anywhere on Earth with helicopter accuracy, and can be refuelled and flown up to ten times.

"The spacecraft is designed to carry seven astronauts to the International Space Station as part of Nasa’s commercial crew programme. "

The spacecraft features a cone-shaped cap that allows manned craft to dock at the ISS. The unpressurised rear section of the spacecraft has 490ft³ (14m³) of cargo space. Backup parachutes are provided to ensure a soft landing while returning to Earth.

The spacecraft includes an advanced version of the Phenolic Impregnated Carbon Ablator-X (PICA-X) heat shield that will provide improved durability and performance. It also includes ISS docking adapter, designed and manufactured by SpaceX, as well as impact-attenuating landing legs. The spacecraft also features a strong thermal protection system, which is suitable for lunar missions.

The spacecraft is fitted with three SuperDraco engines with 16,000lb of thrust each. The engines will be capable of producing up to 120,000lb of axial thrust to carry astronauts safely in case of an emergency during the launch. SpaceX completed the qualification testing on the SuperDraco thrusters in May 2014.

In June 2011, Paragon Space Development Corporation was awarded with a contract to offer an environmental control and life support system (ECLSS) that provides a comfortable environment for the crewmembers.

Avionics, cabin and other support systems

The spacecraft will have a four-screen glass cockpit with a central physical control panel. It includes solar panels on the skin of the trunk, which power the electrical systems.

A spacious two-level seating system and large cabin windows will be provided.

The second stage will be powered by a single Merlin vacuum engine that ignites after the stage separation, which can be restarted multiple times. The second stage will also be made from a high-strength aluminium-lithium alloy and will include igniter systems to provide greater reliability.

SpaceX has been launching the first Dragon version capsules to the space station since 2012 and so far, three of 12 cargo missions were launched to the station for NASA.