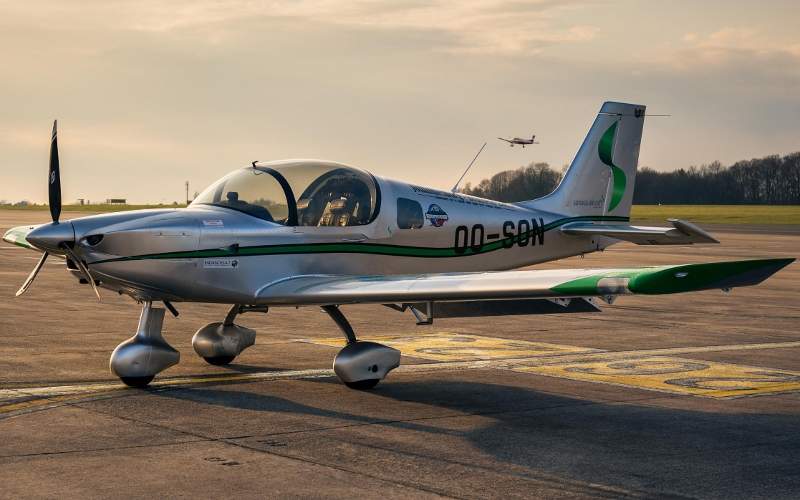 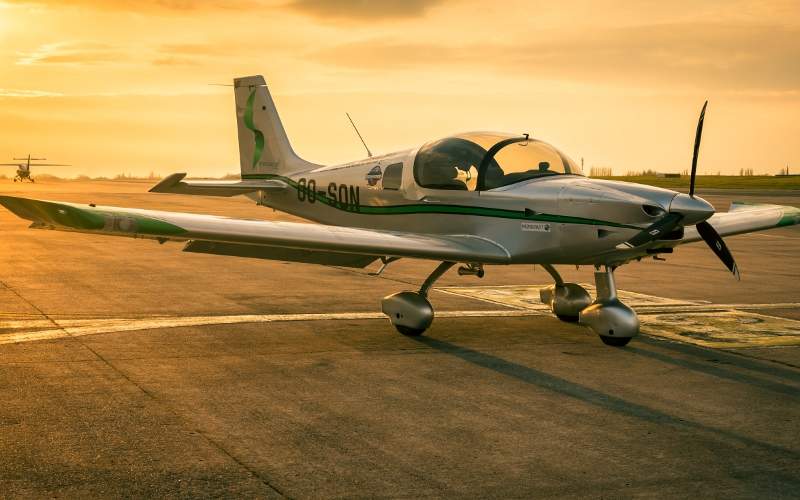 The aircraft was displayed at Aero Friedrichshafen show in April 2016. Credit: Sonaca Aircraft. 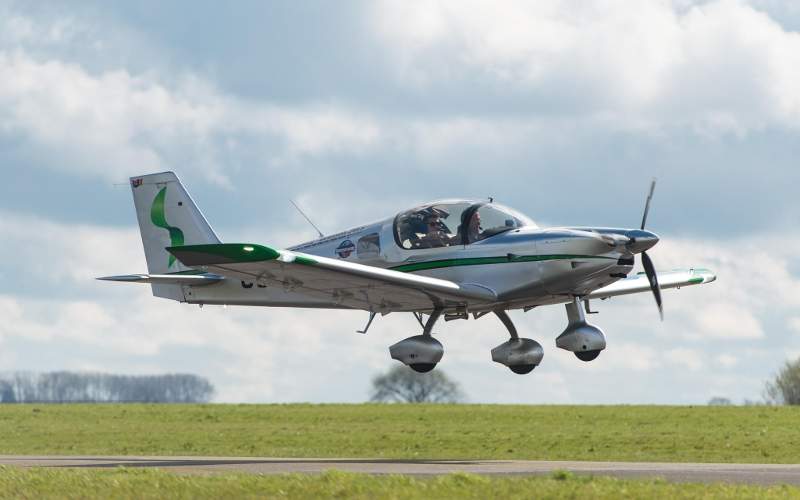 Deliveries of Sonaca 200 will commence by the end of 2017. Credit: Sonaca Aircraft.

Sonaca 200 is a two-seater, single-engine aircraft designed by Sonaca Aircraft for pilot training and leisure flights. It was the first aircraft assembled in Belgium, to be exhibited at the Aero Friedrichshafen show in April 2016.

The aircraft was designed and developed for the general aviation market and underwent tests in Belgium as well as other neighbouring countries for type certifications.

Sonaca Aircraft received 14 pre-orders for the Sonaca 200 aircraft from European customers, including eight from Air Academy New CAG of Belgium and two each from Aeroclub Tissandier of France, Flight Training London of UK and FFL Flugschule am Flughafen Essen / Mülheim of Germany.

The first deliveries were planned to commence by the end of 2017.

Design and features of the light sport aircraft

The airframe of Sonaca 200 is constructed with a corrosion-resistant, semi-stressed aluminium structure. The fuselage, wing and tail of the aircraft are built using aluminium alloy. The main landing gear features glass fibre with powerful shock absorption and is designed for use on unprepared and grass runways.

The aircraft features a sharp engine cowling design for maximising propeller efficiency. The structure of the aircraft is fixed with rivets, including inspection panels that can be easily removed for maintenance.

The aircraft’s wings are fitted with electrical slotted flaps and balanced pushrod ailerons. Superior strobe, navigation and landing lights are fitted on both wings for improved visibility in adverse conditions. The winglets feature an optimised elliptic shape for reducing aerodynamic drag.

The aircraft includes a conventional tail with horn balanced stabiliser and elevators for flutter prevention. It comes with a steerable nose wheel and is manoeuvrable during taxiing on any surface that can avoid early wearing of brakes.

The external dimensions of the aircraft include a length of 7m and wingspan of 9.15m.

The aircraft’s cockpit is fully-equipped for night-VFR flight. Its dashboard features modern instrumentation, such as a digital engine monitoring system, artificial horizon, and navigation aid. The avionics also include standard analogue instrumentation and toe brakes.

“The aircraft was designed and developed for the general aviation market and underwent tests in Belgium as well as other neighbouring countries for type certifications.”

The aircraft features a large cabin, which can accommodate seating for two passengers. The cabin includes a hand-stitched leather dashboard as well as seats. The luggage compartment is located behind the seats and can allow up to 35kg of weight.

The cabin is covered with a large bubble canopy mounted on two sliding tracks to ensure good visibility. It is fitted with acoustic foam for low-in-flight noise levels. The aircraft can be taxied with an open canopy.

The cabin also includes a footboard and wide footpath areas, which allow easy access while on board.

The aircraft is powered by a four-cylinder, four-stroke liquid / air-cooled Rotax 914F engine with opposed cylinders, generating approximately 115hp. The engine is driven by a fixed pitch MT propeller.

The powerplant provides short take-off performance and high-climb rate at high-altitude, as well as secure cruise speed for long trips. It offers a time between overhauls (TBO) of 2,000 hours.

It has two fuel tanks with a capacity of 70l each, which are integrated into the wings of the aircraft. It can be used with avgas and mogas as fuels.

The empty weight of the aircraft is 430kg and maximum weight is 750kg. It can take a useful payload of 320kg and requires a take-off distance of 350m and landing distance of 300m.