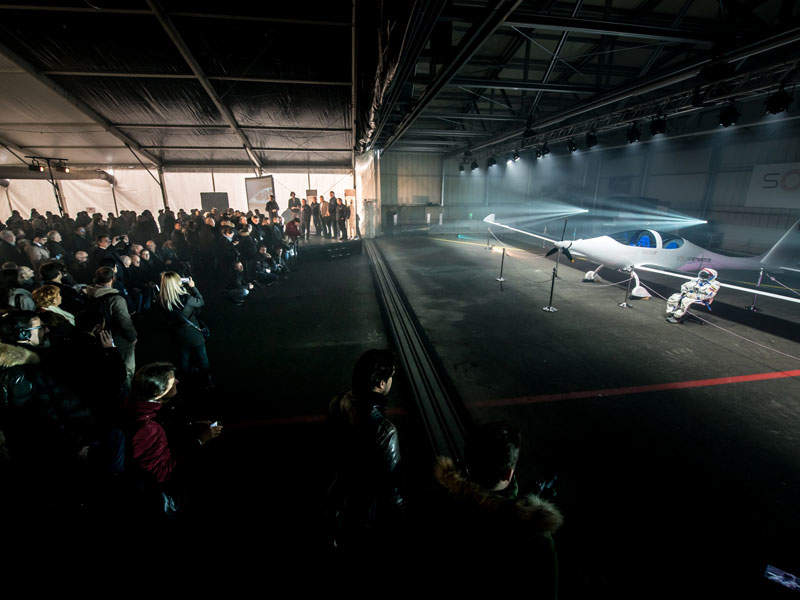 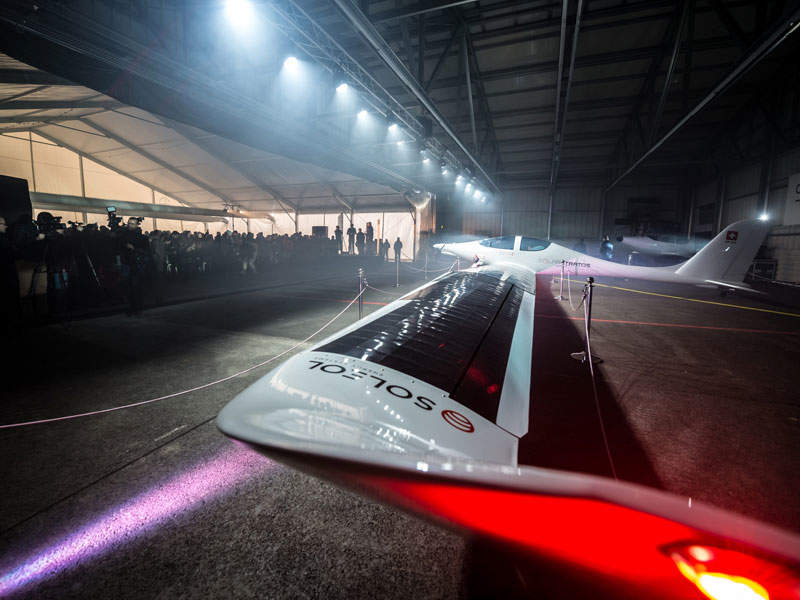 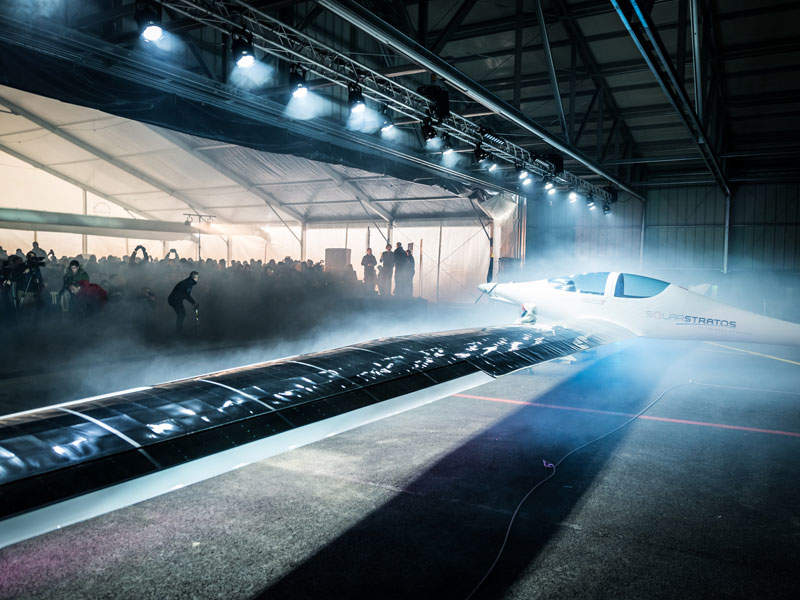 The maiden flight mission is expected to take more than five hours to complete. Image courtesy of SolarStratos. 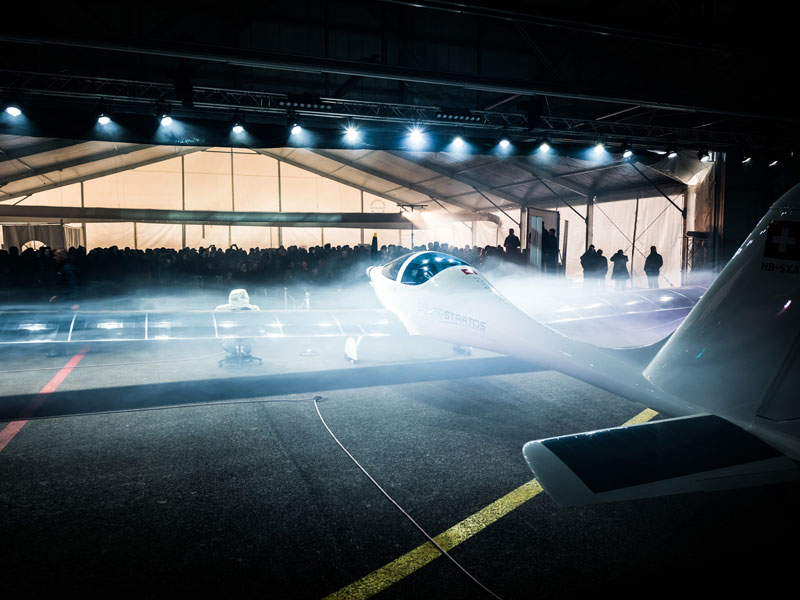 The aircraft will penetrate the stratosphere at 82,000ft (25,000m) above the Earth. Image courtesy of SolarStratos. 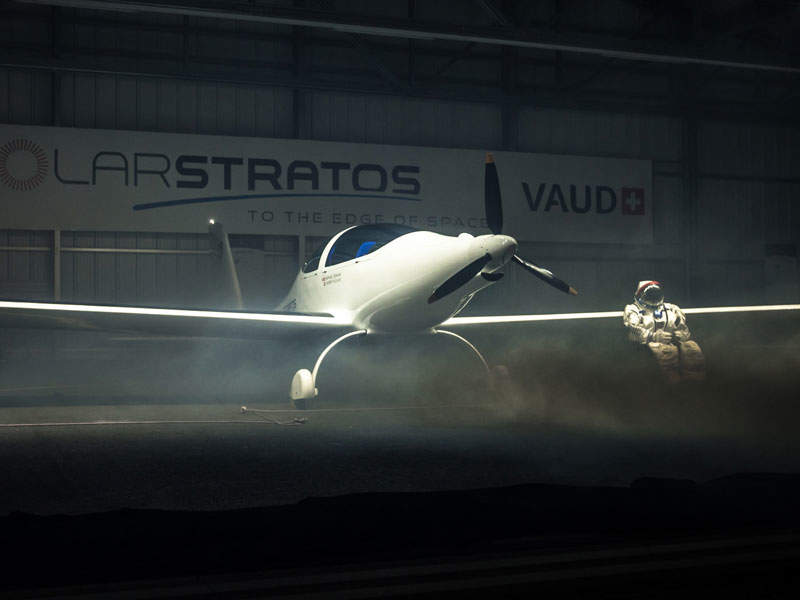 The plane is equipped with a 32kW electric engine powered by solar energy. Image courtesy of SolarStratos. 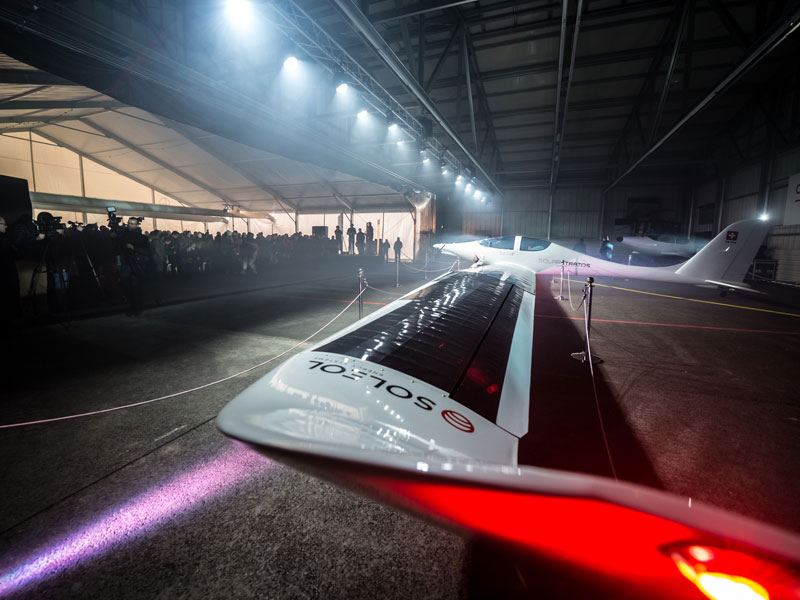 SolarStratos, the first commercial two-seater solar plane prototype, was displayed at Payerne, Switzerland, in December 2016. Powered by solar panels on the wings, it will be the first manned solar-powered aircraft to penetrate the stratosphere at 82,000ft (25,000m) above Earth. The SolarStratos flight mission is being developed by SolarXplorers.

The maiden test flights of SolarStratos are scheduled to begin in February 2017, while the medium-altitude flights of the plane are expected to commence in mid-2017.

The aircraft is expected to complete its first stratospheric flight in 2018. The flight mission will take more than five hours to complete, including a two-hour ascent into space, 15 minutes of flight beyond the stratosphere, and a three-hour descent.

The commercial phase of SolarStratos’ development will begin in December 2019.

The SolarStratos project was conceptualised by Raphaël Domjan in 2010 while crossing the Atlantic onboard the world’s biggest solar-powered boat, PlanetSolar.

"The commercial phase of SolarStratos’ development will begin in December 2019."

Construction of SolarStratos solar plane began at the 450m² hangar located at Payerne airport in the Canton of Vaud, Switzerland.
The aircraft has a length of 8.5m, wingspan of 24.8m, and weight of 450kg. Its wing surfaces are covered with 22m² of solar panels. The solar modules used for the construction of the plane were tested in the extreme climatic conditions at RealFly vertical wind tunnel in Sion. The modules will have the capability to withstand the stratosphere temperatures up to -70°C.

The SolarStratos features an unpressurised cabin to keep the weight down. The pilot and co-pilot will need to wear pressurised and solar-powered spacesuits during the mission. The aircraft can fly at an altitude of 25,000m and will have flight autonomy of more than 24 hours.

The plane is powered by 32kW electric engine at 2,200rpm. The engine drives a 2.2m four-bladed propeller located in the front and is integrated with a 20kW lithium-ion battery. The plane will perform emission-free missions as it is powered only by solar energy without any pollutant emissions.

Key partners involved with the development of SolarStratos

The SolarStratos mission is being assisted by official partners, including Ciel Electricite, and Zvezda. Ciel Electricite provides support in electrical installations for SolarStratos, while Zvezda will offer a Swiss pilot who will control the plane using a special suit and individual life support system.

The project is being supported by suppliers such as Horus Networks, E-Gestion, Vert Pomme, SEY, Carbon Wacker, Y-PARC, Kreisel, Frisomat, and Soleol.

The scientific and technical partners in the development of SolarStratos include the Swiss Centre for Electronics and Microtechnology (CSEM), Electra Solar, Kindercity, and HEIG-VD.