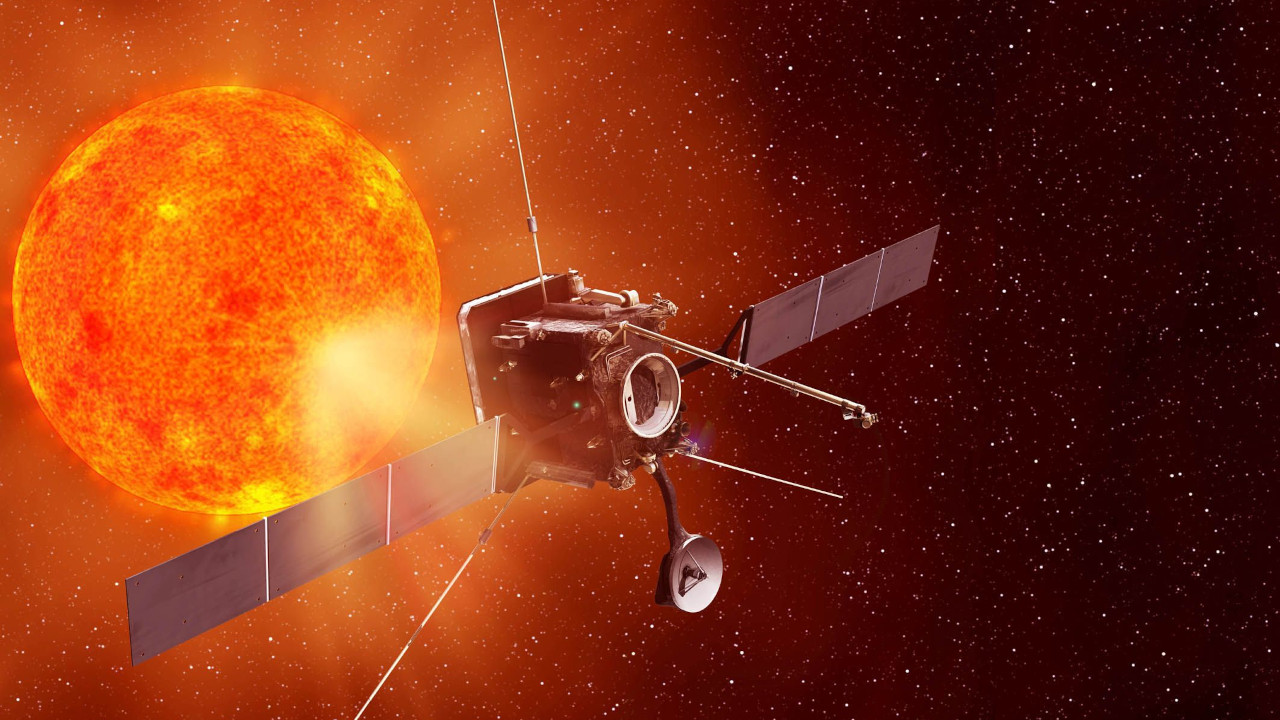 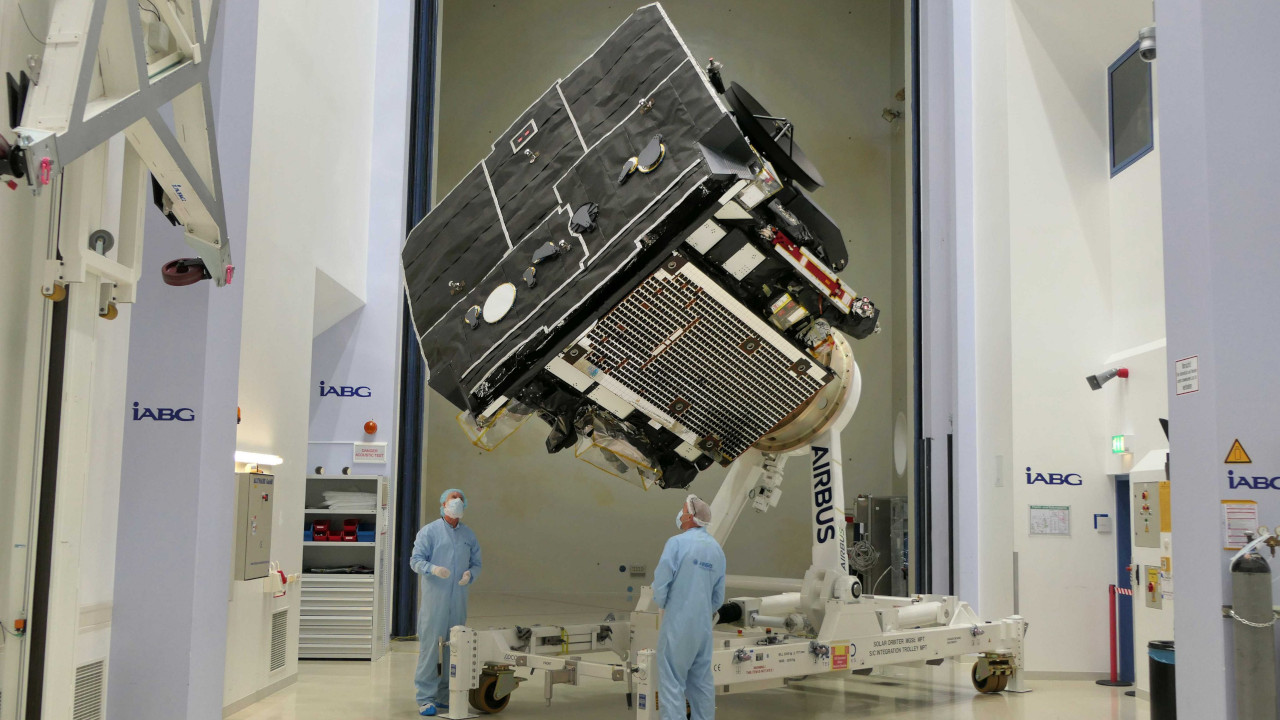 The science phase of the Solar Orbiter project will start in March 2022. Credit: Airbus SAS. 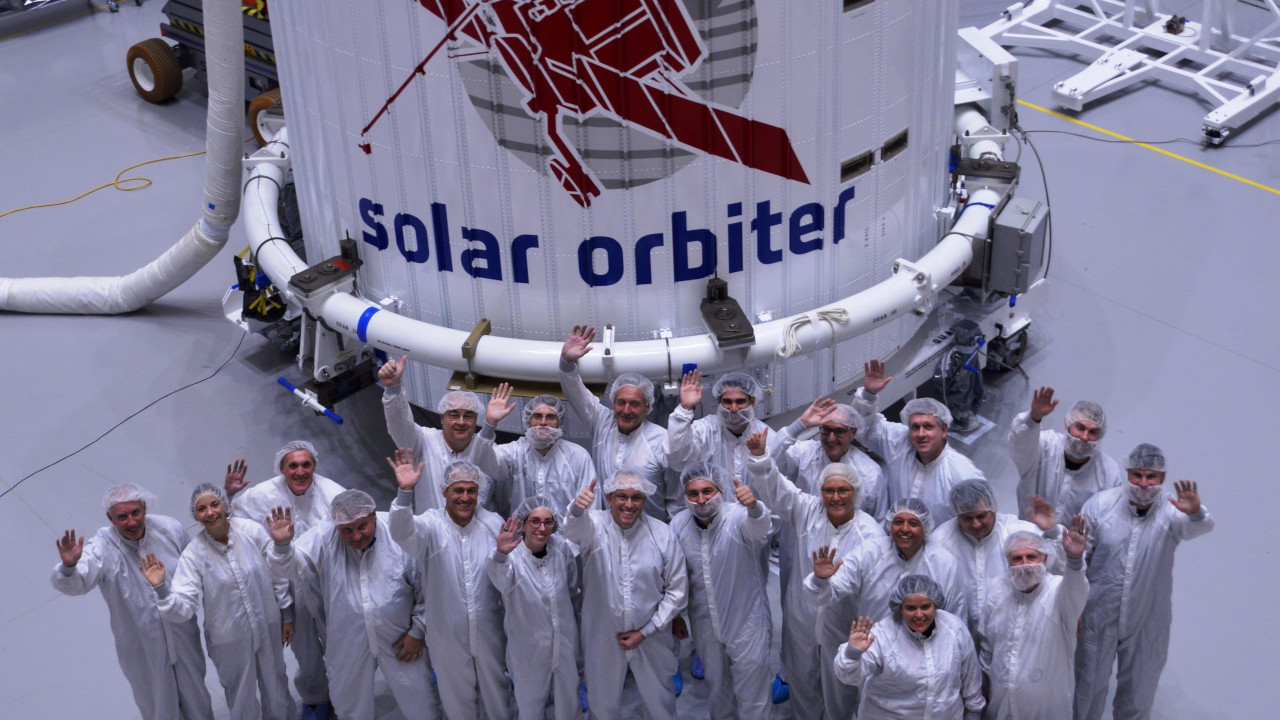 The Solar Orbiter spacecraft has a payload capacity of 209kg. Credit: Airbus SAS. 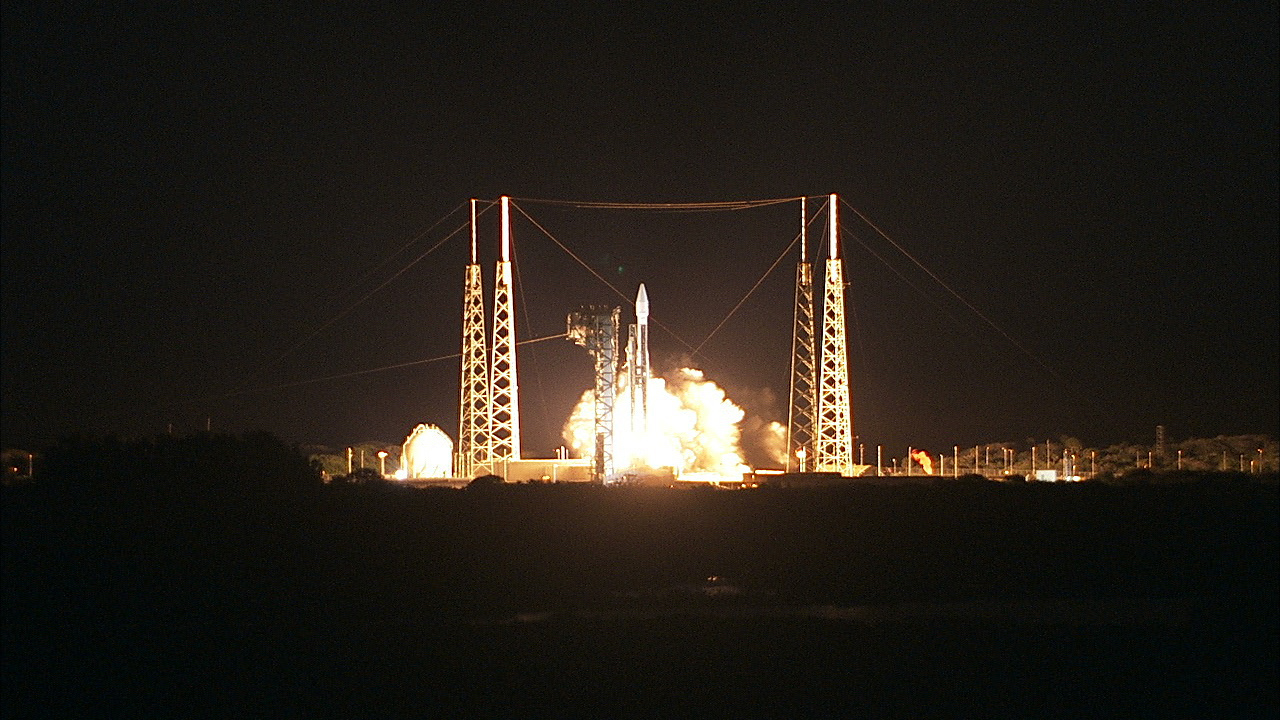 Solar Orbiter is a next-generation solar-observing satellite developed by a collaboration between the European Space Agency (ESA) and Nasa.

The spacecraft was built at an estimated cost of $1.5bn to closely observe the sun from high latitudes. It will provide unprecedented details about the solar system and the images of the sun’s poles while investigating the heliosphere.

The solar explorer will provide context information for Nasa’s Parker Solar Probe, which was launched in 2018.

The Solar Orbiter mission completed all tests and was fitted inside the protective enclosure before it was launched from the Cape Canaveral Air Force Station (CCAFS) in Florida, US, in February 2020. The first images were released in July 2020, following the in-orbit commissioning (IOC) of the spacecraft in June 2020.

The full science phase of the project is expected to start in March 2022 and the total extended mission duration will be ten years.

The satellite was built based on two other successful joint ESA / Nasa missions, including Ulysses and Solar & Heliospheric Observatory (SOHO).

"The spacecraft was built at an estimated cost of $1.5bn to closely observe the sun from high latitudes."

The satellite is ESA’s first medium-class mission of cosmic vision 2015-2025 programme, which aims to learn about the development of planets, how the solar system works, origins of the universe, as well as the fundamental physics at work in the universe.

Airbus Defence and Space was awarded a contract to design and build the Solar Orbiter in Stevenage in 2012.

The spacecraft’s mission is to fly for approximately three years where the sunlight is thirteen times more intense than for the Earth-orbiting satellites.

The satellite plans to make a close approach of approximately 42 million kilometres to the sun once every five months inside the orbit of Mercury.

The orbiter will also investigate the radiation intensity and energetic particles released from the sun that can impact Earth. This serves as crucial information for understanding and forecasting periods of stormy space weather.

Solar Orbiter will observe the sun from an elliptic orbit, ranging between 1.2AU at aphelion and 0.28AU at perihelion.

Solar Orbiter has a launch mass of 1,800kg while its total length when high-temperature solar arrays are deployed is 18m. The spacecraft is fitted with six solar panels with a length of 2.1m and a width of 1.2m.

The spacecraft has multi-layered heat-shield called Solar Black, which was designed and produced by Thales Alenia Space. It has a thickness of 15in to protect sun-facing parts from temperatures exceeding 500°C. Other parts of the satellite remain in shadow at -180°C.

The spacecraft was lifted to reach a 24° angle above the sun’s equator by leveraging gravity assistance from Venus and Earth.

The structural and thermal model of the spacecraft underwent mechanical testing at IABG in Germany and is equipped with sensors, which measured the impact of noise and vibrations on the spacecraft during launch.

The spacecraft’s operation is monitored from the New Norcia ground station.

Instruments on board Solar Orbiter

With a payload capacity of 209kg, the Solar Orbiter spacecraft is equipped with multiple payload sensors, including ten in-situ and remote-sensing instruments, which are used to capture images of the sun’s north and south poles, as well as to measure solar wind plasma, fields, waves, and energetic particles, escaping the sun.

The in-situ instruments on board the spacecraft include energetic particle detector, magnetometer, radio, and plasma wave antennas, and solar wind analyser (SWA).

The SWA instrument is used to measure in-situ solar wind, determine its speed, density, and composition. It includes electron analyser system, which is located at end of the boom arm.

Other two instruments of the SWA, proton alpha particle sensor and the heavy-ion detector, are protected by a cut-out in the corner of the main spacecraft heat-shield and their own mini-heat shield. Each shield contains a small slit to enable the particles to enter.

The detectors are located on a 4.4m boom that extends out of the back of the spacecraft and protects in-situ instruments from extreme temperatures.

Nasa contracted United Launch Alliance (ULA) for the launch of the satellite on board Atlas V vehicle in March 2014.

The launch marked 82nd successful launch by an Atlas V rocket. The rocket’s booster is powered by the RD AMROSS RD-180 engine while its centaur upper stage is powered by one AJ-60A SRB and RL10A-4-2 engine developed by Aerojet Rocketdyne.