Mexico, Central America and the Caribbean 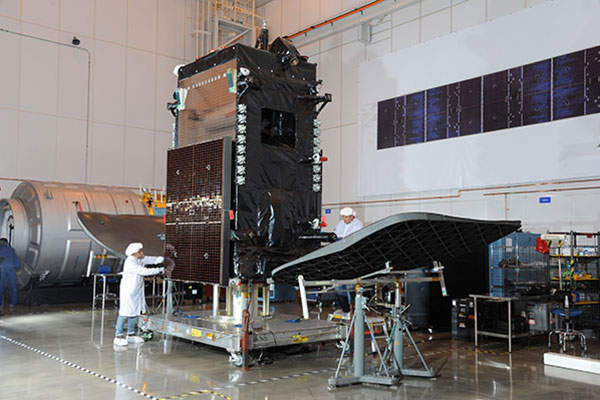 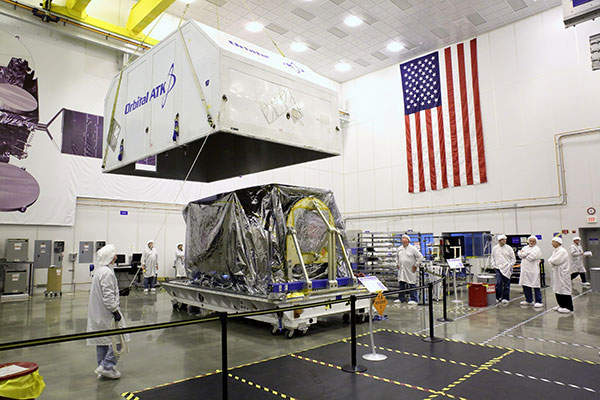 The satellite was built, assembled and tested at Orbital’s manufacturing facility located in Dulles, Virginia, US. Credit: Orbital ATK. 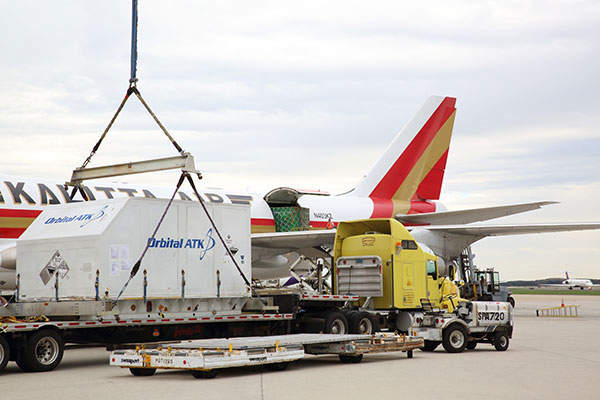 The satellite was transported to the launch site in Kourou, French Guiana, in April 2015. Credit: Orbital ATK. 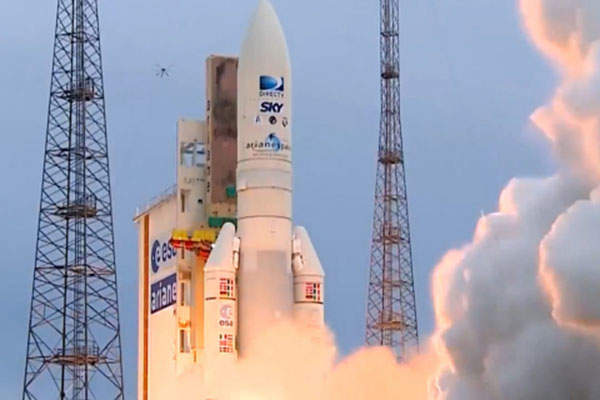 The Sky Mexico-1 satellite was launched on 27 May 2015 aboard an Ariane 5 rocket. Credit: Arianespace.

Sky Mexico-1 (SKYM-1), a commercial communication satellite, was launched into a geosynchronous transfer orbit (GTO) in May 2015 from the European Spaceport in Kourou, French Guiana. The satellite was manufactured by Orbital ATK, and is owned and operated by DIRECTV, an American company.

The satellite will be located at 78.8° west longitude orbital position, and will provide direct-to-home (DTH) services for Mexico, Central America and the Caribbean regions. It will begin operations in the third quarter of 2015.

Orbital ATK was contracted to provide design, manufacture, assembly and testing services for the SKYM-1. The satellite was built and tested at Orbital’s manufacturing facility located in Dulles, Virginia, US. The satellite was fitted with reflectors, solar arrays and structural components produced by Orbital’s Space Components Division in California and Utah, US.

Orbital delivered the satellite to the launch site in Kourou, French Guiana, in April 2015, four months ahead of the original baseline schedule. The satellite underwent pre-launch preparations aboard an Ariane 5 rocket at French Guiana.

The SKYM-1 has a launch mass of 2,962kg (6,530lbs) and includes two four-panel solar array wings equipped with Gallium Arsenide cells. It features two 4P9S capacity Li-Ion batteries and has a designed mission lifespan of 15 years.

The satellite is based on flight-proven GEOStar-2™ platform developed by Orbital ATK. It was the 35th satellite launched on GEOStar platform. The GEOStar-2 is suitable to accommodate smaller satellite missions up to 5.0kW of payload power.

The SKYM-1 satellite was launched atop an Ariane 5 rocket in a dual spacecraft launch mission, along with the DIRECTV 15 satellite. The launch operations were carried out by Arianespace from the launch site located in Kourou, French Guiana.

The satellite was separated from the launcher approximately 38 minutes into the mission and was placed into the targeted GTO orbit. The initial post-launch health-check and the configuration of the satellite are underway. Orbit-raising activities and in-orbit tests will follow to place the satellite in its final orbital slot.

“The satellite was separated from the launcher approximately 38 minutes into the mission and was placed into the targeted GTO orbit.”

DIRECTV, a digital television entertainment services provider based in the US, offers premium video experience using sophisticated technology, superior programming and industry-leading customer service to more than 39m customers in the US and Latin America.