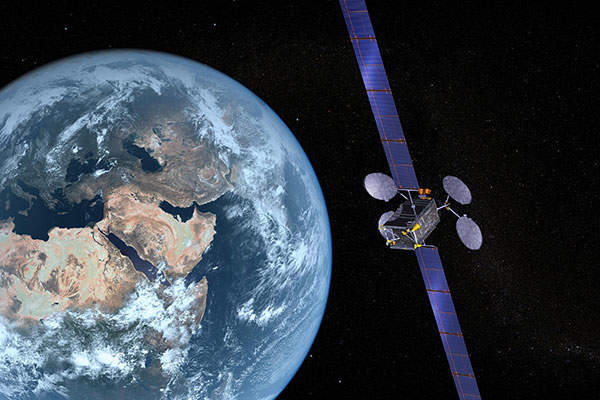 An artist’s rendering of the ABS-3A satellite. Credit: Boeing. 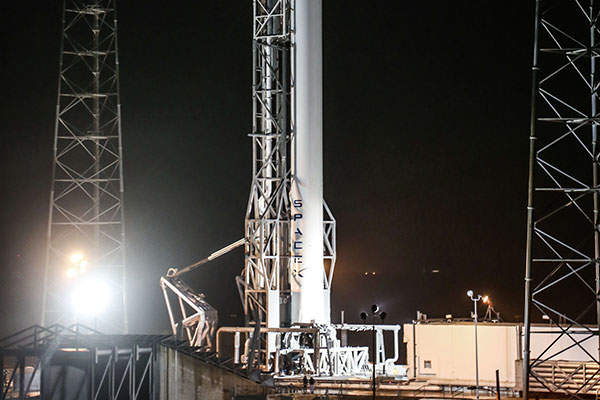 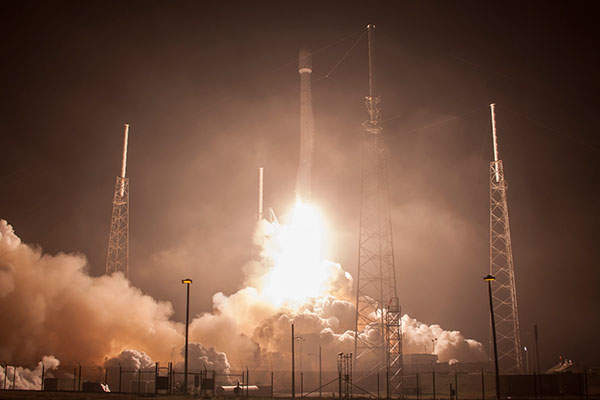 ABS-3A, a communication satellite manufactured by Boeing Space Systems, was launched into the geostationary transfer orbit (GTO) by a SpaceX Falcon 9 rocket in March 2015. The satellite, placed at 3°W longitude orbital position, is operated by Asia Broadcasting Satellite (ABS).

It will support television distribution, internet and mobile phone connectivity, and maritime services with Ku-band coverage over the Americas, Europe, South Africa and the Middle East, as well as North Africa (MENA) region.

The ABS-3A satellite was designed, assembled and manufactured by Boeing Space Systems. It has a launch mass of 1,954kg and includes two single-axis drive solar arrays fitted with four panels per wing, and UIJ gallium arsenide cells.

“The ABS-3A satellite was designed, assembled and manufactured by Boeing Space Systems.”

The satellite is based on the 702SP platform designed by Boeing Network & Space Systems and Phantom Works. Its 702SP bus operates in the low to mid-power range between 3kW and 7.5kW.

ABS-3A is the first satellite platform based on an all-electric propulsion system, including four Xenon ion thrusters. Its lightweight design minimises the spacecraft launch mass and maximises available payload.

Communication capabilities of the ABS-3A satellite

The ABS-3A carries 24 C-band and 24 Ku-band transponders, which use linear (H&V) polarisation. It delivers a global beam, with three C-band beams covering the Americas, the Middle East and Africa regions.

EUTELSAT 115 West B is an all-electric communication satellite designed and manufactured by Boeing Defense and Space.

The ABS-3A satellite was launched aboard the SpaceX Falcon 9 rocket along with the EUTELSAT 115 West B satellite, which is operated by Eutelsat Communications. The rocket was fitted with nine Merlin 1D engines to lift the satellites from Earth’s atmosphere.

Launch operations were carried out from the launch complex 40 at Cape Canaveral Air Force Station, Florida, US.

The first and second stages of the rocket were separated after three minutes and the second stage Merlin Vacuum engine ignited and burnt for five minutes.

ABS-3A was placed into a supersynchronous transfer orbit after 30 minutes of flight.

“Primary tracking, telemetry and control services for the ABS satellite are provided from the Subic Space Centre.”

In July 2014, ABS entered into an agreement with the Arab Satellite Communication Organization (ARABSAT) to carry out a multi-transponder lifetime Ku-band payload on the new ABS-3A satellite.

The Ku-band payload will help ARABSAT to expand its operations by providing services to its customers based in the MENA region.