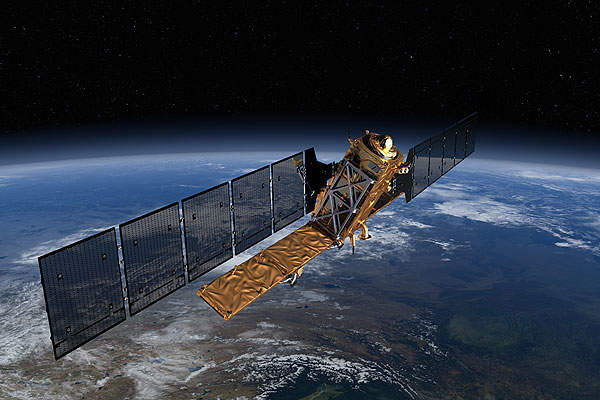 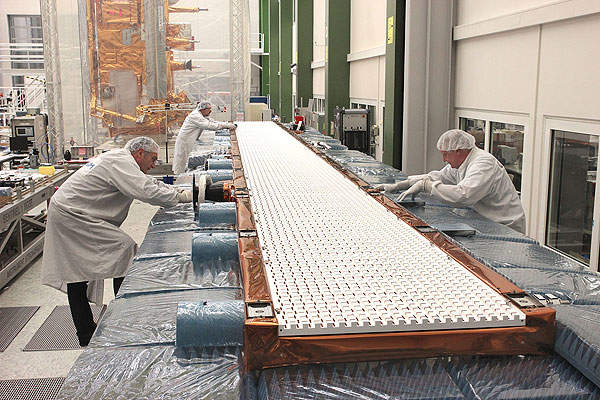 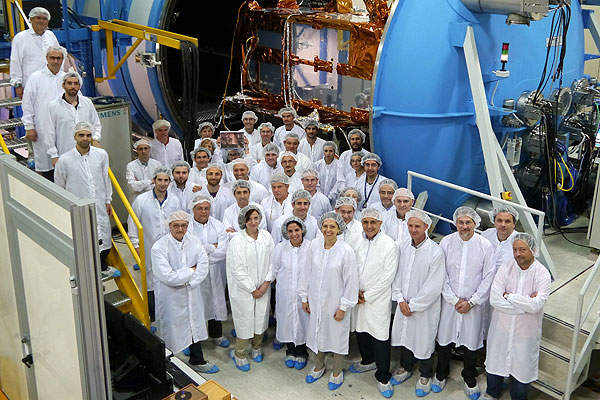 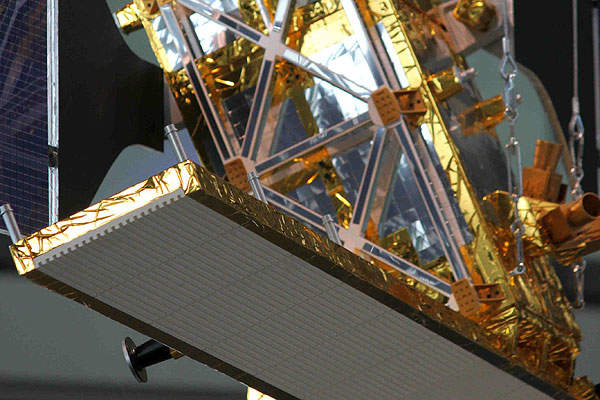 The Sentinel-1A satellite is the first in the twin satellite Sentinel-1 constellation, which was launched in April 2014. Image courtesy of DLR_de.

Sentinel-1A is an Earth observation satellite developed as part of the European Copernicus programme, previously known as the European Global Monitoring for Environment and Security (GMES) programme.

The Sentinel-1A programme was initiated and developed by a joint venture comprising the European Space Agency (ESA), European Commission, and the European Environmental Agency (EEA).

The satellite collects and evaluates environmental data on Earth for civil safety and humanitarian needs.

The Sentinel-1A is the first twin satellite Sentinel-1 constellation and its main objectives include land and ocean monitoring. Sentinel-1B, the second in the pair, was launched in April 2016.

“The satellite collects and evaluates environmental data on Earth for civil safety and humanitarian needs.”

Astrium was awarded a contract to supply C-band SAR payload for the satellite. Astrium delivered the radar instrument system to TAS for the integration with Sentinel-1A satellite in October 2013.

The satellite was transported to Europe’s Spaceport in French Guiana in February 2014 with the help of Antonov An-124 transport plane, and underwent further tests and pre-launch operations before it was launched on 3 April 2014. Sentinel-1A delivered the first radar image of Earth in the same month of 2014.

The satellite was based on the Piattaforma Italiana Multi Applicativa (PRIMA) bus manufactured by TAS. It had a launch mass of 2,300kg and orbits Earth at an altitude of around 700km. It carries a deployable solar array and is placed in Sun-synchronous near-polar orbit.

The satellite will orbit around the planet for seven years and flies over the north and south poles of the Earth in each orbit. The radar instrument within the satellite observes the Earth and record data round-the-clock.

Sentinel-1A supports a broad range of environmental tasks on Earth such as surveillance of the maritime environment, monitoring the Arctic sea-ice extent and oil spills, landslides and floods.

It also provides quick and latest data for assistance when carrying out reconnaissance and operational support activities in the event of natural disasters.

Communication systems on the Sentinel satellite

Sentinel-1A features a single C-band SAR payload. The SAR features an active electronic antenna measuring 12.30m by 0.90m. It has a beam wavelength of 6cm.

It is capable of obtaining night imagery and detecting small movements on the ground with two modes of operation, which include interferometric wide swath and extra-wide swath modes.

The communication system also includes large data storage with a capacity of 1,410GB. It is equipped with a 520MB/s capacity X-band downlink to obtain quick data in the event of natural disasters.

Launch vehicle for the European satellite

Arianespace was awarded a contract to provide launch service and solutions for the Sentinel-1A satellite in December 2010.

The satellite was launched on a Soyuz rocket from Guiana Space Centre located at Europe’s Spaceport in French Guiana on 3 April 2014.

DLR was awarded a contract to provide Laser Communication Terminal (LCT), which transmits data from the Sentinel-1A satellite to the European Data Relay Satellite (EDRS) using an optical laser link to transmit data back to the ground facility.

Eutelsat W7 is a telecommunication satellite principally used for providing high-power, direct-to-home (DTH) and digital broadcasting services to more than 450 channels from 36° East.