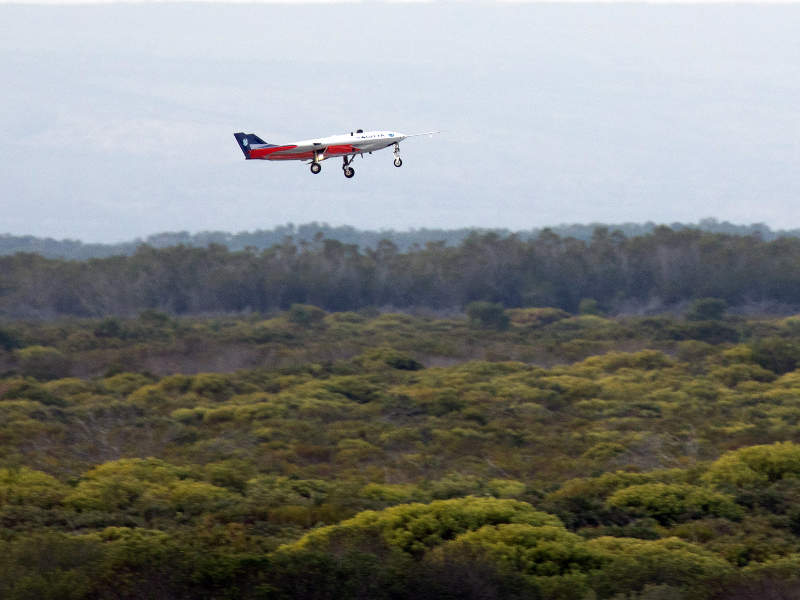 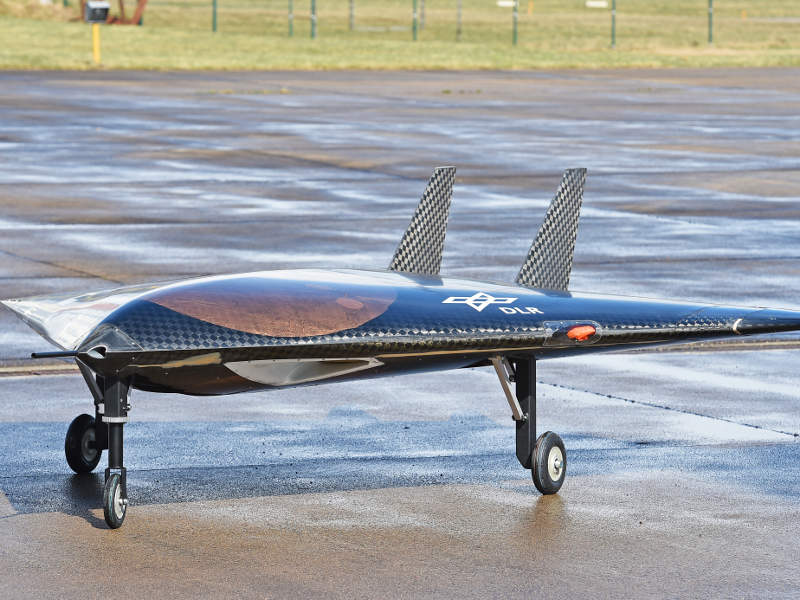 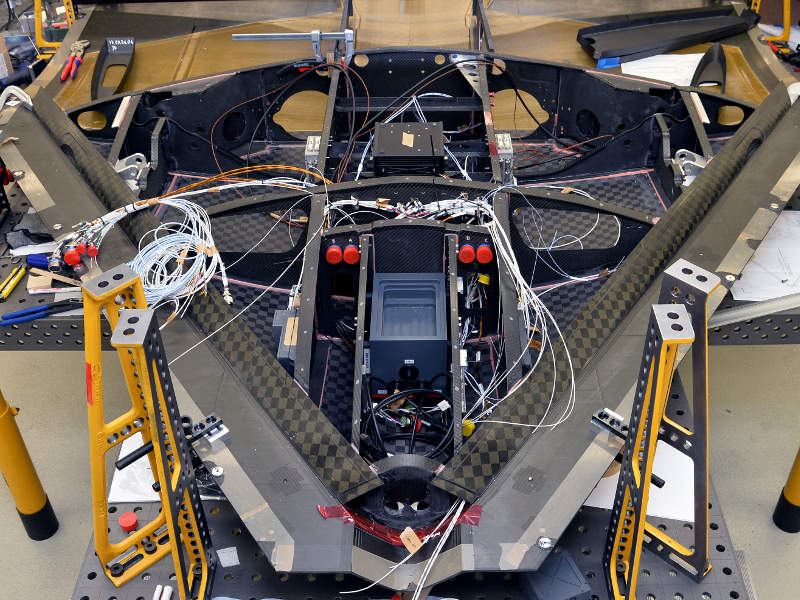 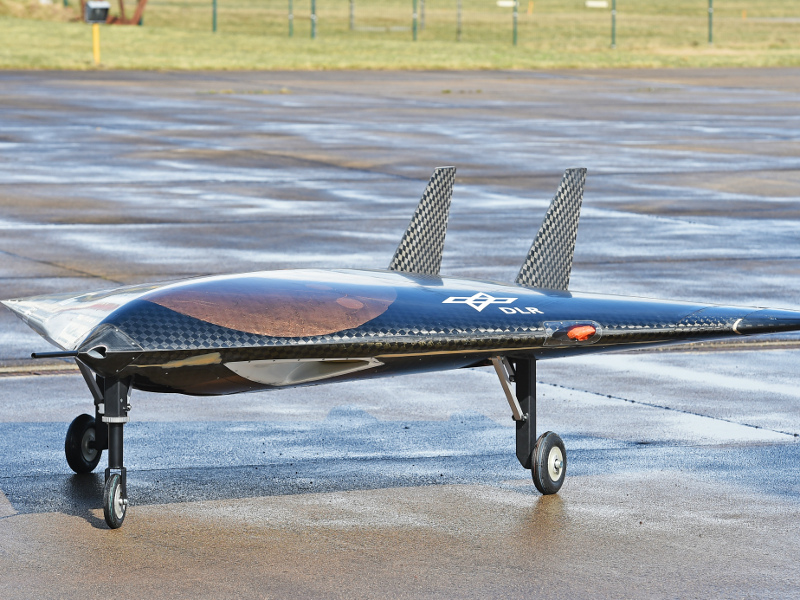 The aircraft used automated take-off and landing capabilities for the flight tests and was connected to the ground station through data links during flight.

The unmanned aircraft is being developed by Airbus Defence and Space in partnership with the German Aerospace Centre DLR. The demonstrator is intended for non-commercial purpose, as it will serve as a prototype to develop next-generation unmanned aerial vehicles (UAVs) for the growing market.

The UAV has a scale of 1:4 and measures 3m-long and 3m-wide. It is powered by two 300N turbines and can take-off with a maximum weight of 150kg. It can fly at a maximum speed of 80m/s. It integrates a flying wing configuration and stealth properties.

The airframe incorporates control surfaces, vertical tail, heatshield, and varnish. It was assembled using fasteners and bolts as joint elements. Fasteners were used to mount electronic equipment, sensors, cameras, and actuators, while bolts were used for connecting structural joints, including attachments of termination systems and landing gear with the airframe.

Its structure was constructed using ultra-light materials such as structural components made of paper-thin carbon fibre reinforced polymer (CFRP) layers. The shape of the aircraft is designed to achieve a small radar cross section. The UAV has the ability to fly upside down as it features a clean surface without edges and inlets on the direction of flight.

A landing gear test rig was specifically designed and developed to meet the requirements of the Sagitta demonstrator to optimise and prove the feasibility of the landing gear system.

The empty weight of the UAV is 36kg.

The Sagitta demonstrator vehicle was developed under Open Innovation / Sagitta national initiative launched by Airbus in 2010. The development was initiated with the feasibility study of the flying-wing configuration.

The technologies for the demonstrator aircraft were integrated at Airbus Defence and Space’s military air systems centre located in Manching, Germany.

“It will serve as a prototype to develop next-generation unmanned aerial vehicles (UAVs) for the growing market.”

Its structural assembling was completed in March 2015, followed by installation of flight hardware, including landing gear, fuel tank, and electronic components. Power supply, actuators, and flight control units were also installed. The aircraft rollout was completed at DLR facility located in Braunschweig, Germany.

Suppliers involved with the development of Sagitta Demonstrator

The aircraft structures were developed by DLR Institute of Composite Structures and Adaptive Systems.

DLR Institute of Flight Systems provided the critical flight systems for the UAV, including the retractable landing gear, electrical power supply and cabling, control surface actuators, and the fuel system.

The DLR Institute of System Dynamics and Control was responsible for the planning, construction and operation of simulation and integration test facilities for the UAV.

Other partners involved in the development of Sagitta include the German technical universities of Munich and Chemnitz, the University of the Federal Armed Forces in Munich, and the Ingolstadt University of Applied Sciences.