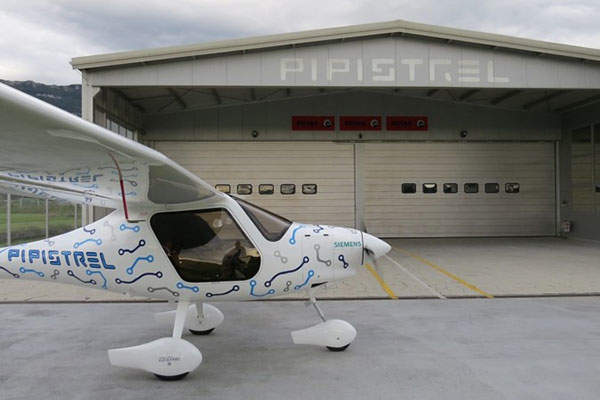 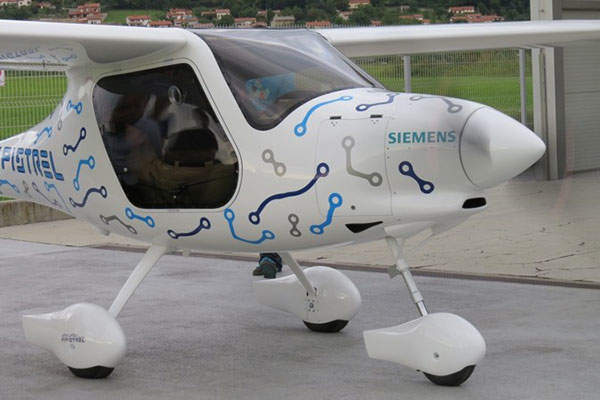 The maiden flight of WATTsUP aircraft was completed in August 2014. Credit: Pipistrel. 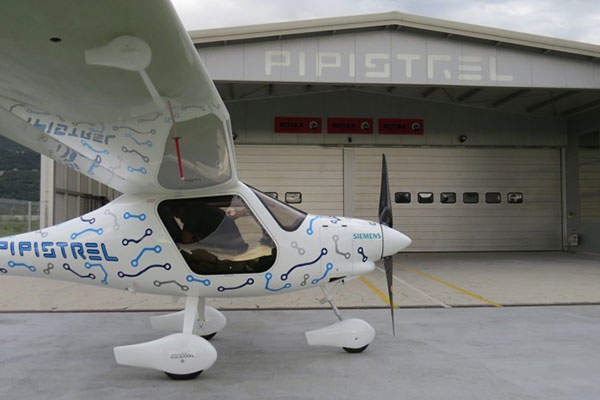 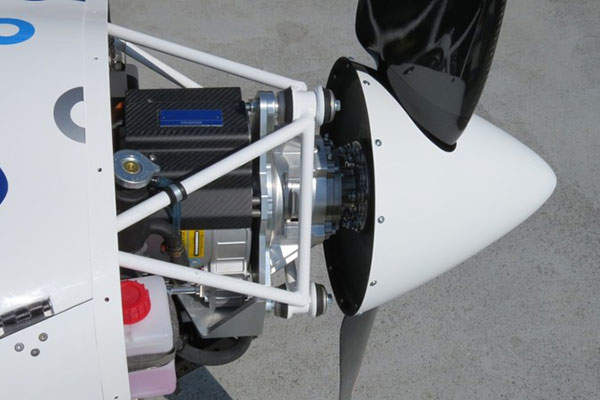 The electric engine of the aircraft was developed by Siemens. Credit: Pipistrel. 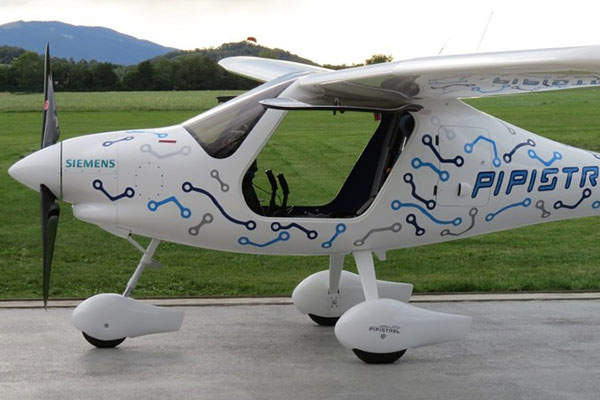 The WATTsUP aircraft has a cruising speed of 85k. Credit: Pipistrel. 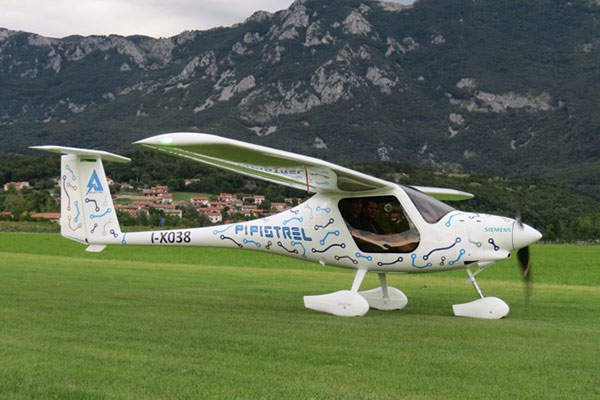 The WATTsUP aircraft is mainly offered to flight schools and the training market. Credit: Pipistrel. 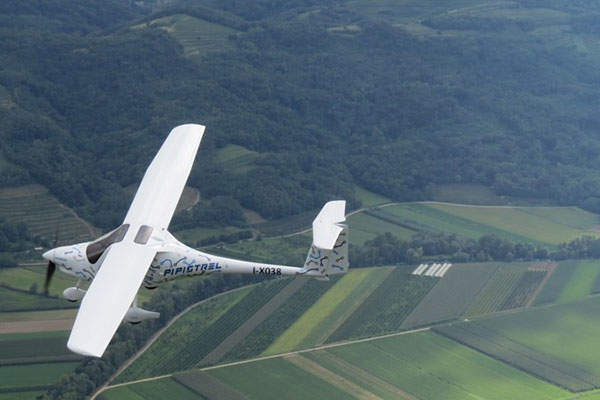 The WATTsUP aircraft is expected to enter service in 2015. Credit: Pipistrel.

WATTsUP is a two-seat electric trainer aircraft developed by Slovenian light aircraft manufacturer Pipistrel. The aircraft is intended to meet the needs of flight schools.

The WATTsUP aircraft made its first flight in August 2014 and was displayed to the public at the Salon de Blois air show held in France, in the same month. It is expected to enter service in 2015.

The WATTsUP trainer is based on Pipistrel’s proven Alpha trainer aircraft. The new aircraft is designed to meet micro light and ASTM LSA criteria, and features similar airframe used for other aircraft manufactured by Pipistrel. The cabin houses two seats in side-by-side configuration.

The electric-operation of the WATTsUP aircraft offers fuel economy, low maintenance costs, and quiet flight. The efficient traffic patterns adopted by the aircraft save about 13% of the energy during each approach. The aircraft is also optimised for achieving take-offs from short distances and short-field landings.

The fixed landing gear includes two main units and a steerable nose wheel unit. The wings and tail feature tie-down points. The exterior of the aircraft is coated with acrylic paint finish.

“The battery pack can be rapidly charged within one hour using Pipistrel’s next-generation battery management system.”

The aircraft is powered by an electric water-cooled engine developed by Siemens. The engine develops 50kW (67hp) of power at 2,200rpm. It weighs 14kg and receives power from a quickly replaceable, dual-redundant 17kWh battery pack.

The aircraft has a cruising speed of 85k and maximum horizontal speed of 105k at sea level. It attains a maximum speed of 70k with flaps down and a manoeuvring speed of 86k. It can fly at an altitude of 16,000ft and reach a cruise range distance of 150km (81nm). It has a maximum climb rate of 1,220ft/m, best glide ratio of 15:1 and best glide speed of 64k. The endurance of WATTsUP aircraft is one hour plus a 30 minute reserve.