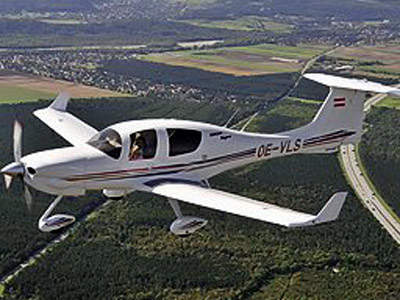 The DA50 in available is two variants – the DA50 SuperStar and the DA50 Magnum (pictured). 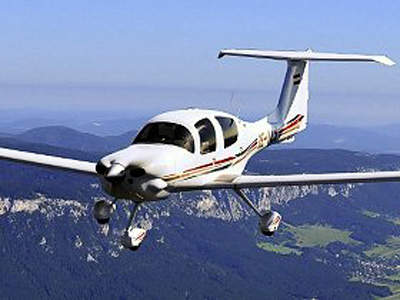 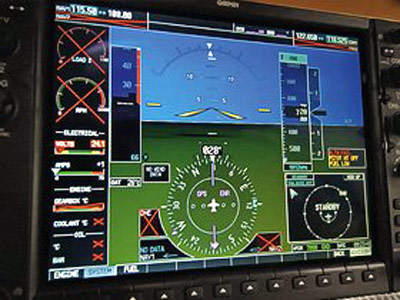 The cockpit is equipped with one G1000 primary flight display (PFD) system. An additional G1000 multifunction display (MFD) system is also part of the cockpit. 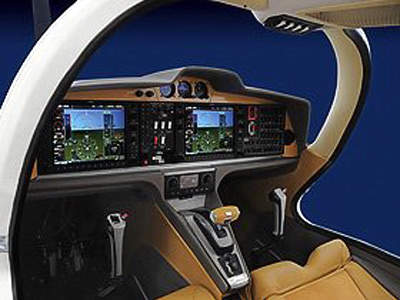 Magnum's 52in cabin is surrounded by panoramic windows providing its passengers with the best view. 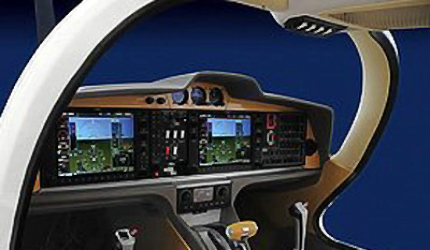 The aircraft successfully completed a test flight on 14 May 2008 at Diamond’s plant in Wiener Neustadt, Austria. The plane was originally scheduled to be delivered in late 2009 but was put on hold due to the unavailability of a suitable engine.

In March 2011, Diamond Aircraft’s subsidiary Austro Engine and STEYR MOTORS signed an agreement to develop a 280hp, six-cylinder engine. The engine is being developed for the DA50 Magnum and a new project, called Future Small Aircraft. The DA50, with the new engine, is expected to be certified in 2013.

"The engine is being developed for the DA50 Magnum and a new project, called Future Small Aircraft. The DA50, with the new engine, is expected to be certified in 2013."

Magnum has been designed to provide low fuel burn, acceptable cruise speeds and comfortable cruise and operating environments. The engine can achieve speeds of more than 150kt and burns only 9gal an hour at maximum power and 6-7gal an hour at cruise setting.

These features are important where factors such as AVGAS availability and cost are considered. The aircraft is also an attractive option for environmentally conscious pilots that want to fly long distances without restrictions on payload.

The aircraft can be equipped with entertainment features, such as LCD displays, with optional additional LCD displays being able to be installed at the back of the seats. Passengers can also listen to XM satellite radio or play music from their MP3 players.

In low-light conditions, the aircraft provides overhead lights for book and chart reading. The panel lights are made electroluminescent and the panel is etched with backlight aluminium. This ensures that overhead switches and breakers are recognisable during night.

Cabin on the DA50 aircraft

Magnum’s 52in cabin is surrounded by panoramic windows providing its passengers with the best views. Passengers can easily get in and out of the aircraft through its three large doors.

In addition, the right-hand control stick has been removed to add more space to its interiors. It is also expected to increase the comfort level of the co-pilot.

The DA50 Magnum is made of durable, low-drag composites and features carbon-fibre accents. Being made of composites, the aircraft is low in weight and high in interior room space and comfort.

The aircraft is also less susceptible to damages caused by hangar rash due to its unlimited-life airframe.

The cockpit is equipped with one G1000 primary flight display (PFD) system. An additional G1000 multifunction display (MFD) system is also part of the cockpit. In addition, the aircraft is fitted with a standard synthetic vision system.

The aircraft can also be equipped with optional features, such as the GFC 700 autopilot system. Other optional equipment includes traffic warning and weather systems. In addition, the aircraft can be fitted with digital en route chart systems.

The engine is supplied by Austro Engine, a sister company to Diamond Aircraft. Austro builds piston and turboprop engines for light and unmanned aircraft.

Austro has provided a 170hp turbo-diesel power plant AE 300 jet A1 piston engine for the aircraft. The unique feature of the engine is its FADEC single-lever operation, which lowers the pilot’s workload.

Magnum is equipped with a protected fuel system and a safety belt system inclusive of an airbag. It has a framework which is fail safe as well as damage tolerant.

"The aircraft successfully completed a test flight on 14 May 2008 at Diamond’s plant in Wiener Neustadt, Austria."

The cockpit can withstand up to 26g and includes an integrated oxygen system, enabling operation in high altitudes. Optional features include TKS de-icing system and parachute system.

The company, therefore, decided to offer the DA50 in two variations – the DA50 SuperStar and the DA50 Magnum.

The SuperStar features five seats and a pressurised cabin. The cabin enables pilots to benefit from the aircraft’s 25,000ft ceiling and turbo power in high altitudes. Along with this, it is also equipped with a 350hp, turbo-charged engine.

The decision to offer two versions was taken due to the increase in fuel prices and decline in single-engine high-performance sales between 2007 and 2008. Development of the SuperStar variant was, however, later suspended.