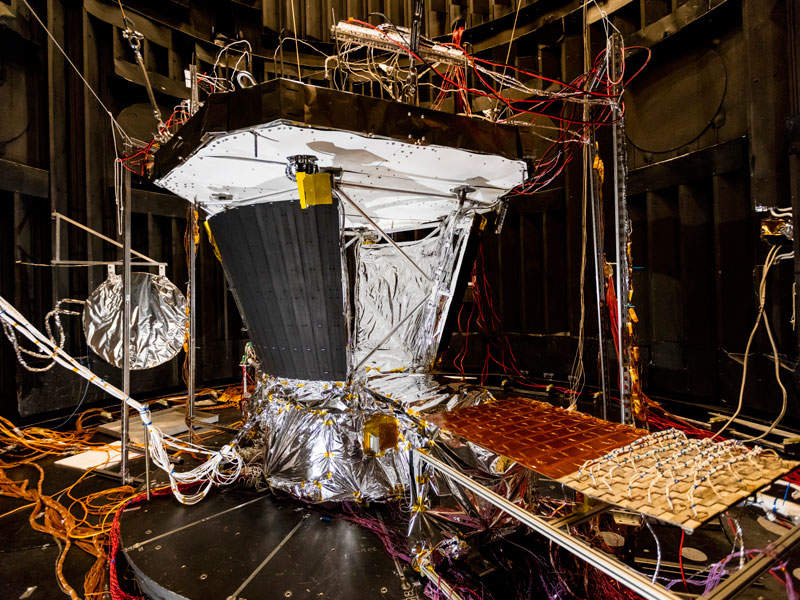 The Parker Solar Probe spacecraft is expected to be launched in July 2018. Image: courtesy of Nasa/JHUAPL. 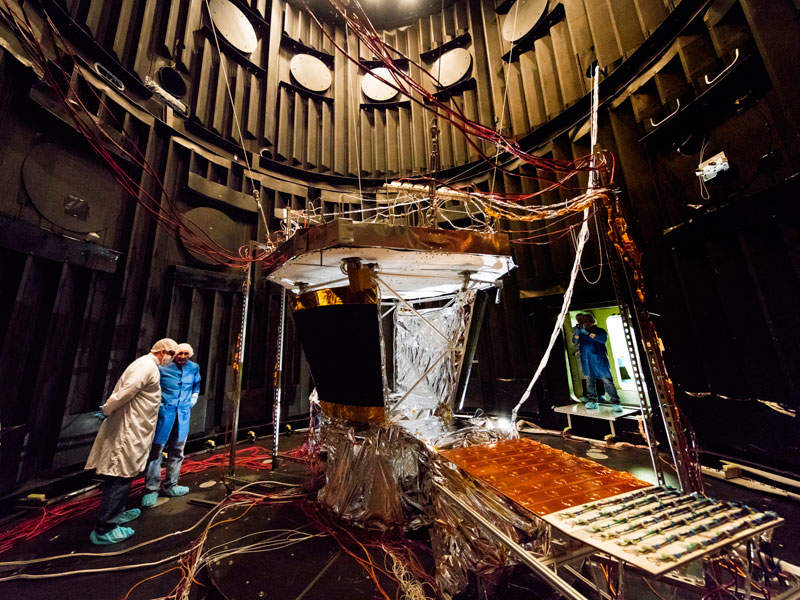 The spacecraft’s critical design review was completed in April 2015. Image: courtesy of Nasa/JHUAPL. 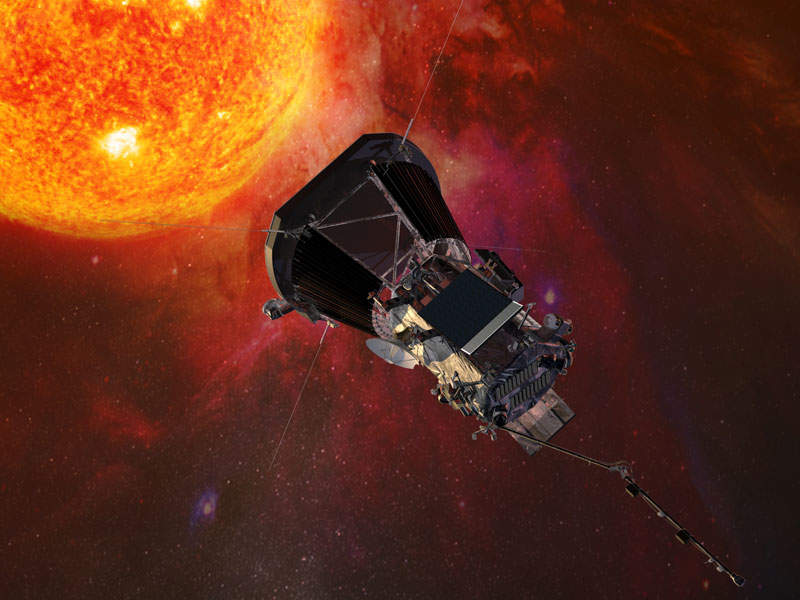 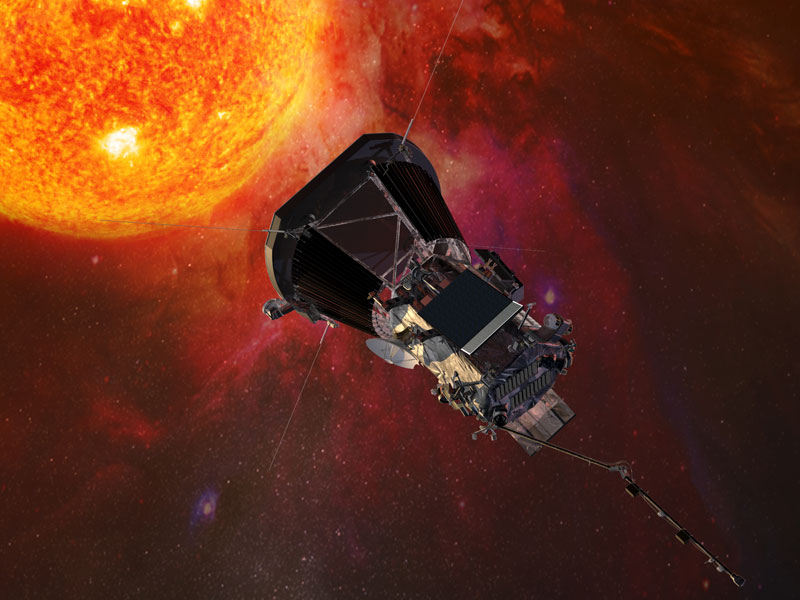 Expected to be launched in July 2018, it will be the first spacecraft to enter within four million miles of the sun’s surface. It will make critical contributions in predicting the weather and major events in space that will affect life on Earth.

Parker Solar Probe spacecraft will have a launch mass of 610kg and dry mass of 555kg. It will be protected from the Sun’s heat through an 8ft-wide and 4.5in-thick carbon composite shield. It will have a design life of approximately seven years.

The spacecraft is being manufactured by The Johns Hopkins University Applied Physics Laboratory (APL). Its critical design review (CDR) was completed at JPL’s Laurel facility in Maryland, US, in April 2015.

The spacecraft entered final assembly and implementation for the primary structure and propulsion system in July 2016.

The spacecraft will include four instruments onboard for studying solar activity. Fields Experiment (FIELDS) is the first science instrument aboard the spacecraft and is manufactured by the University of California Space Sciences Laboratory. It will be used for exploring the direct measurements of electric and magnetic fields and waves, absolute plasma density, electron temperature, and radio emissions.

The second instrument on-board the spacecraft is the Integrated Science Investigation of the Sun (ISIS), which has been developed by the Southwest Research Institute. It will be used to carry out observations on energetic electrons, protons, and heavy ions that are closer to high energies in the Sun’s atmosphere.

The Wide-Field Imager for Solar Probe (WISPR) includes telescopes provided by the Naval Research Laboratory, which will take the images of the solar corona and inner heliosphere.

“It will be the first spacecraft to enter within four million miles of the sun’s surface.”

Developed by the Smithsonian Astrophysical Observatory, the fourth instrument is the Solar Wind Electrons Alphas and Protons (SWEAP) Investigation. It will be used for counting the numerous particles in the solar wind, including electrons, protons and helium ions, and for studying their properties such as velocity, density and temperature.

The spacecraft will reach 3.9 million miles (6.2 million kilometres) closer to the Sun, which will be within the orbit of Mercury. It will travel at approximately 450,000 miles an hour (724,200km/h) during its closest approaches to the Sun. It is expected to make 24 orbits of the Sun during its mission between 2018 and 2025.

The Parker Solar Probe spacecraft will be launched aboard a United Launch Alliance Delta IV Heavy rocket with an upper stage.

The spacecraft launch will be carried out from the Cape Canaveral Air Force Station located in Florida, US, between July 2018 and August 2018.