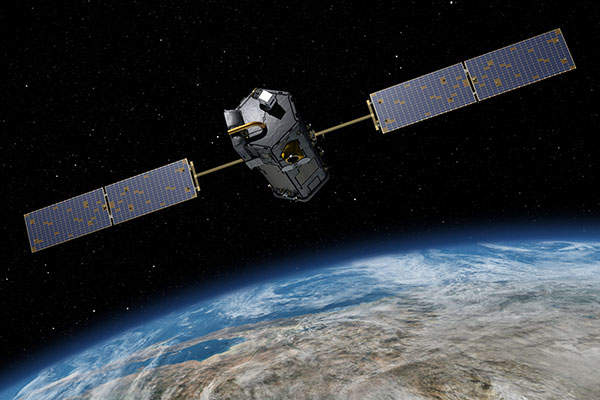 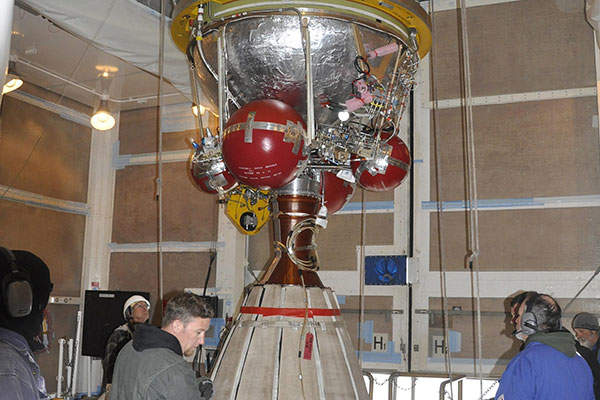 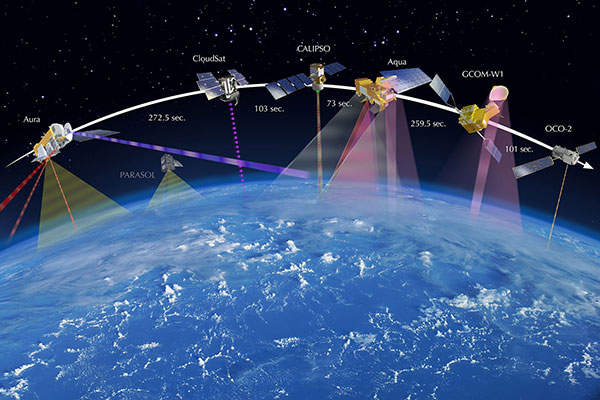 The OCO-2 satellite is part of the Afternoon Constellation. Image courtesy of Nasa. 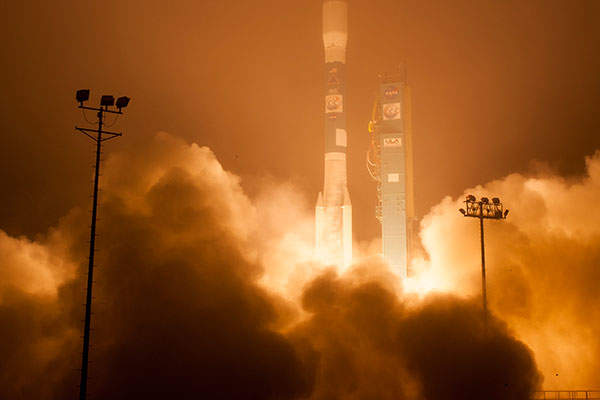 The satellite was launched aboard Delta II 7320-10 launch vehicle in July 2014. Image courtesy of Nasa/Bill Ingalls. 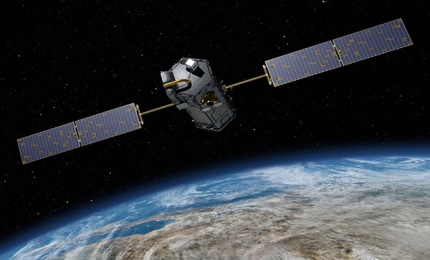 Orbiting Carbon Observatory-2 (OCO-2) is the first Earth remote-sensing satellite mission intended to monitor and provide observations of atmospheric carbon dioxide (CO2). The spacecraft was launched into the space from Vandenberg Air Force Base in California on 2 July 2014.

The satellite is developed under Nasa’s Earth System Science Pathfinder (ESSP) programme and is operated by Nasa’s Jet Propulsion Laboratory (JPL). OCO-2 is the second in the series of orbiting carbon observatory satellites. The first satellite OCO-1 was lost due to launch vehicle failure in February 2009.

The OCO-2 satellite is part of the Afternoon Constellation (A-Train), which consists of six Earth observation satellites belonging to different nations, which are placed at an altitude of 705km above Earth in the sun-synchronous orbit. The A-Train constellation includes Aqua, CloudSat, CALISPO, Aura, GCOM-W1 and OCO-2 satellites.

The OCO-2 satellite is a re-flight of OCO-1 mission and has a launch mass of 447kg. It includes solar arrays and NiH battery with a capacity of 35Ah, which jointly generate 521W of solar power during the mission. It features three-axis stabilisation, as well as nadir and target pointing. It is equipped with an S-band transceiver and an X-band science data transmitter.

The space craft has designed a mission lifespan of two years and was developed with an investment of approximately $465m. The satellite instrument was designed and developed by Hamilton Sundstand Sensor Systems (HSSS) in association with JPL.

The OCO-2 satellite was based on the LeoStar-2 bus platform developed by Orbital Sciences Corporation. The design and architecture followed for the development of the satellite bus platform was similar to that used in OCO-1, the Solar Radiation and Climate Experiment (SOURCE), and Galaxy Explorer (GALEX) missions.

Launch vehicle for the OCO-2

The OCO-2 satellite was launched aboard the Delta II 7320-10 launch vehicle manufactured by United Launch Alliance. The spacecraft launch was completed in two stages. The first stage booster was integrated with one Aerojet Rocketdyne RS-27A main engine, as well as three Alliant Techsystems strap-on solid rocket motors. The second stage was powered by one Aerojet Rocketdyne AJ10-118K engine. The payload was enclosed with a 10ft diameter fairing.

WorldView-3, a commercial remote-sensing satellite intended to provide the most advanced Earth imagery, is scheduled to be launched into space in mid-August 2014.

The OCO-2 satellite is designed to take the most accurate measurements of atmosphericCO2. It gathers a number of high-resolution measurements of spatial distribution of CO2 worldwide. The measurements will be pooled by the scientists with data from ground-based and airborne instruments, in order to better understand the processes that regulate the atmospheric CO2 and the carbon cycle. The scientists can arrive at a future prediction of the atmospheric CO2 rise and the impact it may exert on Earth’s climate, based on the studies.

The satellite includes a single instrument equipped with three spectrometers that measure different regions of the spectrum of light. The three spectrometers are equipped with a two-lens camera and a common Cassegrain telescope each and are integrated with a common structure and with focal ratios ranging between f/1.6 and f/1.9. The telescope includes an 11cm aperture, as well as primary and secondary mirrors.

The spectrometers measure the sun rays once as they travel from the Sun to the Earth and again when they bounce back from the Earth’s surface to the OCO-2 instrument.