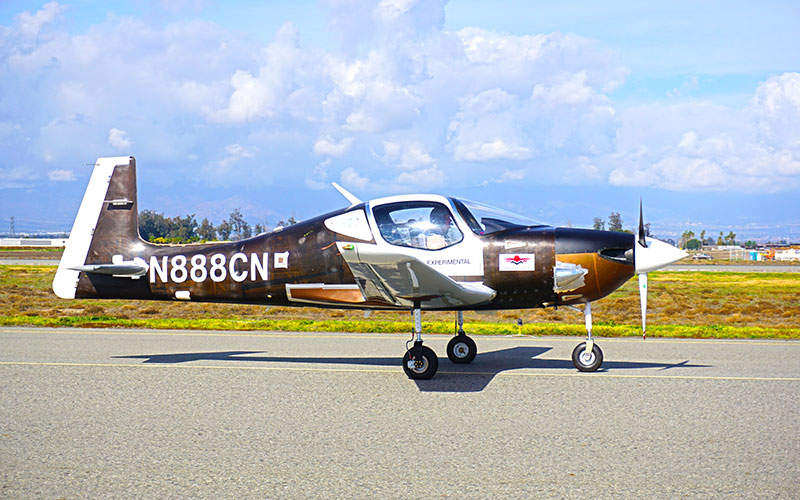 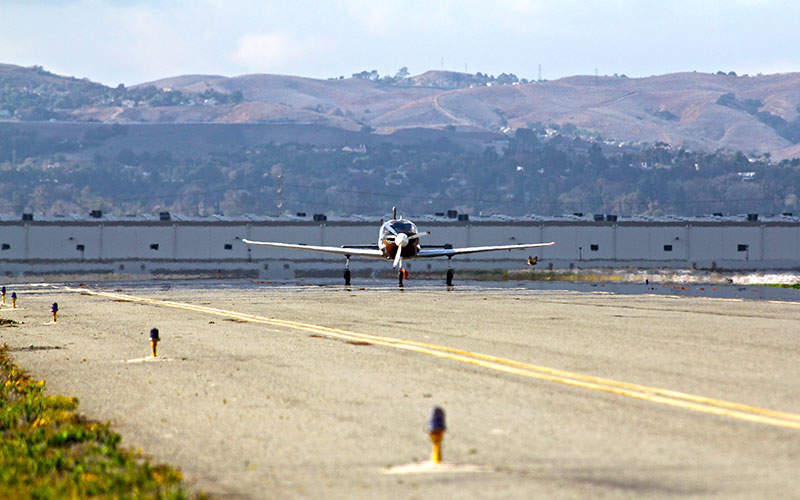 The first flight of the M10T was completed in December 2015. Credit: Mooney International Corporation. 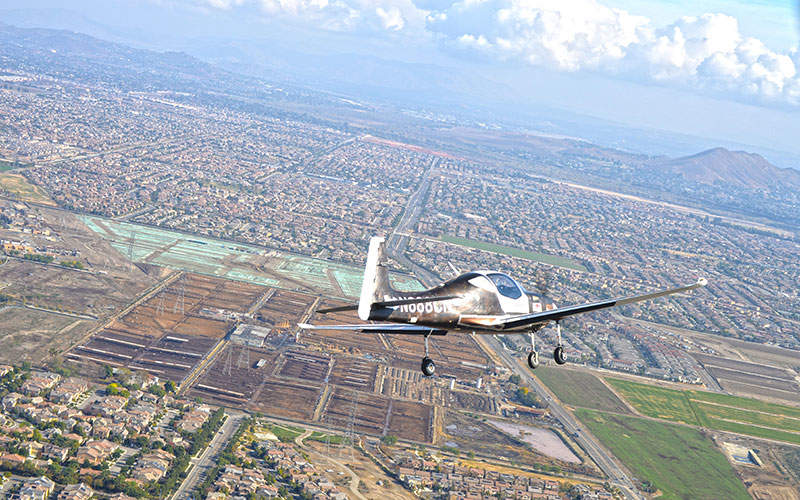 The aircraft can fly at a cruse speed of 140k. Credit: Mooney International Corporation. 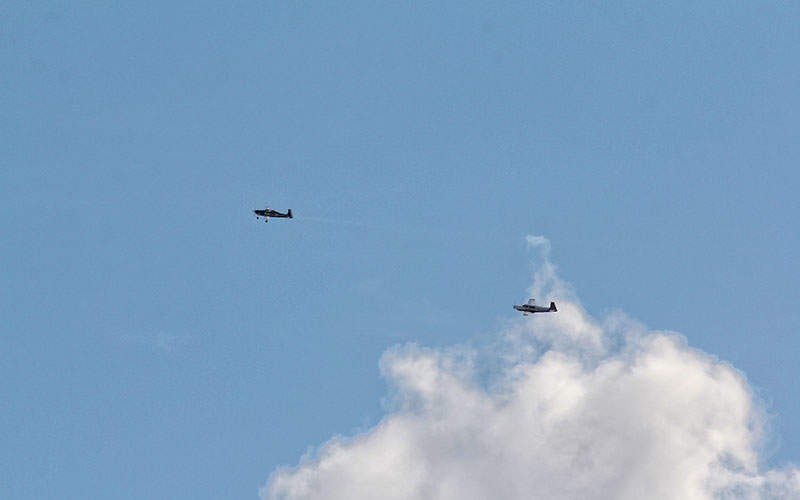 The first M10T proof of concept (POC) aircraft maiden flight was completed at Chino Airport, California, US, in December 2015. The first flight was conducted by Len Fox, a test pilot. The flight, which lasted for 15 minutes, involved conducting basic flight manoeuvres and verifying design data. The aircraft is developed as part of the M10 programme announced at the Zhuhai Airshow, China, in 2014.

The M10T is currently undergoing a flight testing programme and is expected to obtain the Federal Aviation Administration (FAA) certification by 2017. Its deliveries are expected to commence in 2017.

The M10 series aircraft will be marketed globally, with a focus mainly on the Chinese training market.

Production of the light training aircraft

The M10T aircraft features a sleek fuselage design with a forward canted vertical stabiliser. It comes with an all-carbon composite airframe structure and roll-cage design.

The exterior dimensions of the aircraft include a length of 24ft 6in, tail height of 8ft 5in and wingspan of 33ft 5in.

“The cabin can be incorporated with an optional third seat, which can be used for additional student training or observing opportunities.”

The M10T aircraft features a 48in-wide cabin, which has seating for two, specifically one in front and one to the rear. The high-visibility cabin can be accessed through two large doors. The interior features a luxurious design with height-adjustable pilot seats.

The cabin can be incorporated with an optional third seat, which can be used for additional student training or observing opportunities. The space meant for the third seat can also be used for luggage.

The light training aircraft is powered by the Continental CD-135 Jet-A fuel engine, driven by a MTV-6-A / 190-69 three-bladed composite propeller. The engine is controlled by a single level throttle full authority digital engine control (FADEC) system. The fuel tank has a capacity of 22gal.