US Department of Defense (DoD) 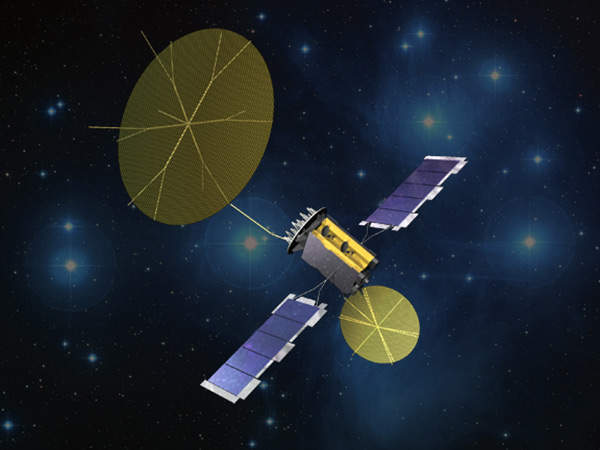 An artist's rendering of the MUOS satellite. 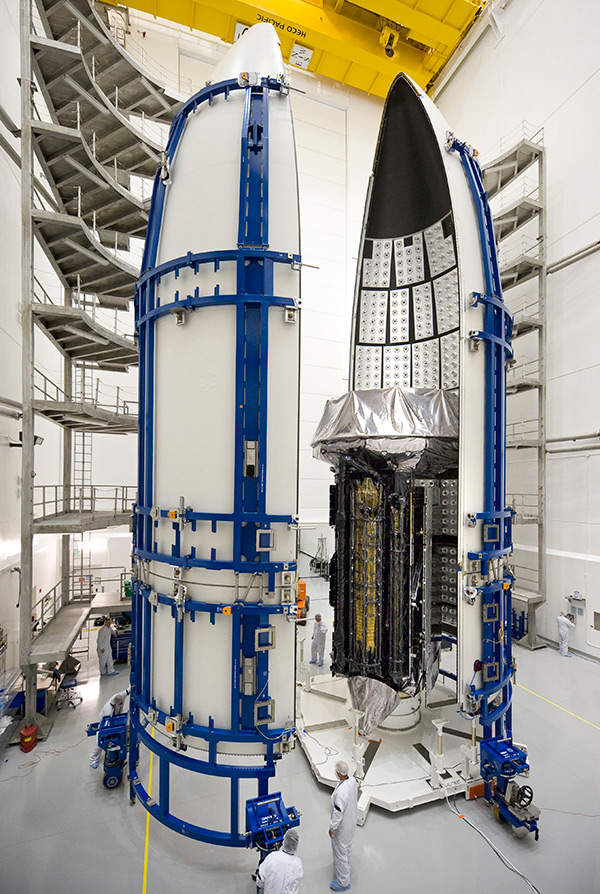 The first MUOS satellite under construction. 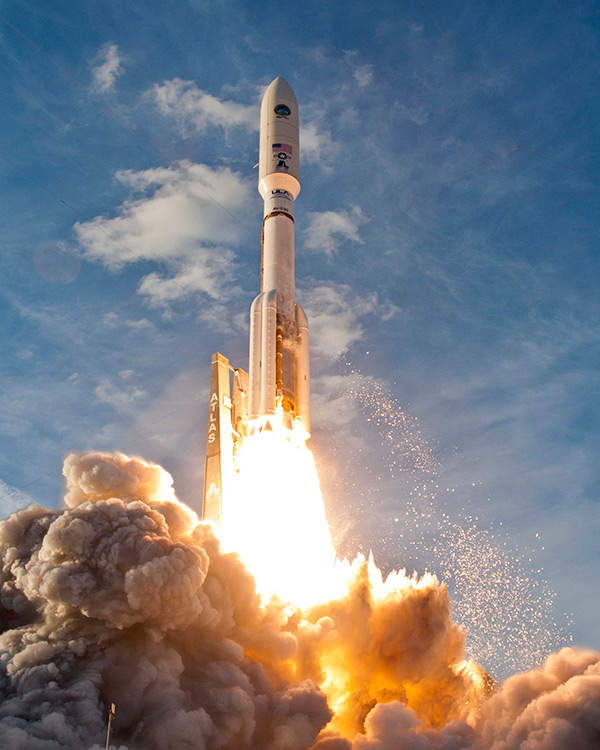 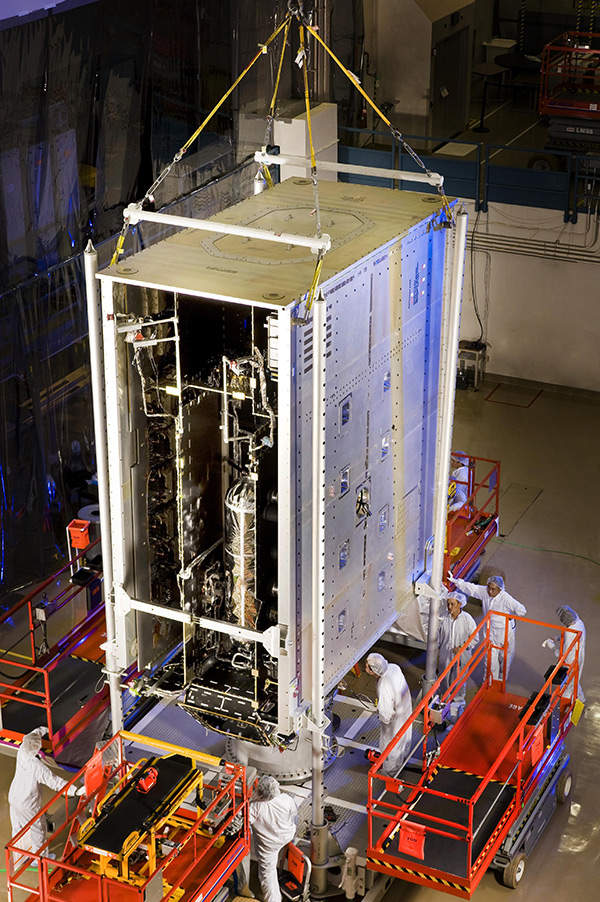 MUOS I during the preparatory stage for its launch.

The Mobile User Objective System (MUOS) is a narrow-band satellite communication system built for the US Department of Defense (DoD). The facility comprises five satellites, including four satellites in geosynchronous Earth orbit and one on-orbit spare, and a fibre-optic terrestrial network connection linked to four ground stations.

The MUOS is 16 times more effective than the UFO system and provides connectivity from any location.

Lockheed Martin is the prime contractor and lead system integrator of the MUOS. The first unit of the MUOS was launched in February 2012, and its on-orbit testing was completed in July 2012. Environmental testing for the unit was completed in September 2011.

The environmental testing for the second unit was completed in June 2012, and the satellite became operational in July 2013. The third and fourth units were launched in January 2015 and September 2015, respectively. The fifth unit was launched in June 2016. Narrowband communications availability is expected beyond 2025. The total cost for constructing all five units is expected to be $3.26bn.

The satellites operate 22,236 miles above the Earth and weigh 8,405lb, with 6,450lb of the total weight being used for carrying fuel. The entire system is expected to utilise up to 18,000 miles of fibre-optic cables.

Earth terminal antennas of the MUOS are 80ft-high and 60ft in diameter, weighing 250t. Each satellite comprises two large mesh reflectors. The base for the antennas was constructed using 1,000t of concrete each.

The satellites were deployed into space using an Atlas V rocket. The satellite and the rocket together measured 206ft tall. Lockheed’s A2100 payload is the MUOS spacecraft platform.

Details of the MUOS functions and payloads

“MUOS improves ground communications globally on a full-time basis for its users.”

The MUOS functions by converting a 3G WCDMA cellular system into a military UHF SATCOM radio system, which is assisted by geosynchronous satellites.

The DoD Teleport and ground infrastructure of the MUOS enable users to connect to certain chosen telephonic connections of the DoD and internet networks of the Defence Information Systems Network (DISN) facilities.

Suppliers involved with the US DoD’s project

Lockheed Martin was awarded a $2.1bn contract to construct the first two units of the MUOS in September 2004. The company was awarded another contract worth $339.6m, to build the fifth unit, in February 2011.

Other contractors include General Dynamics C4 Systems of Arizona, and Boeing Integrated Systems of California, which supplied the legacy UHF payload.

Part of the integrated ground segment was provided by Ericsson, while General C4 Systems supplied the majority of the segment, including ground network, satellite control and network management, and a UTRS-compliant terminal solution.

Reflectors for the MUOS’ UHF-band antenna system were manufactured and supplied by Harris Corporation.

The launch vehicle for the satellites was provided by United Launch Alliance (ULA). Other key players involved in the project are Northrop Grumman, InterDigital and Pinnacle Network Systems.