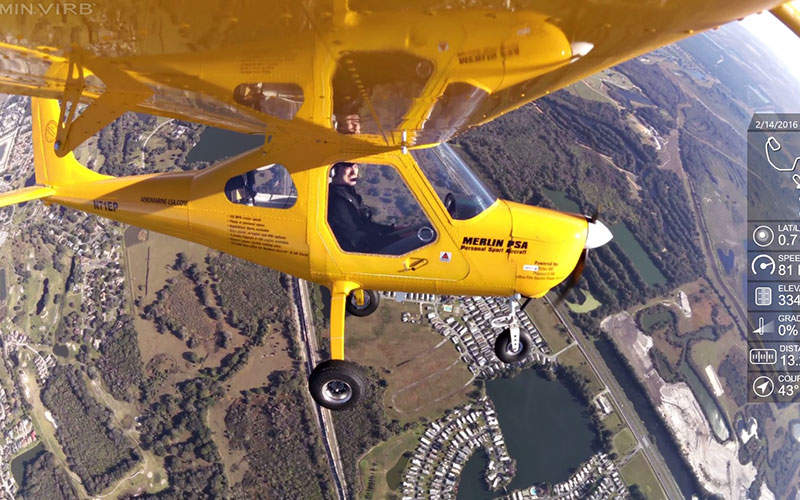 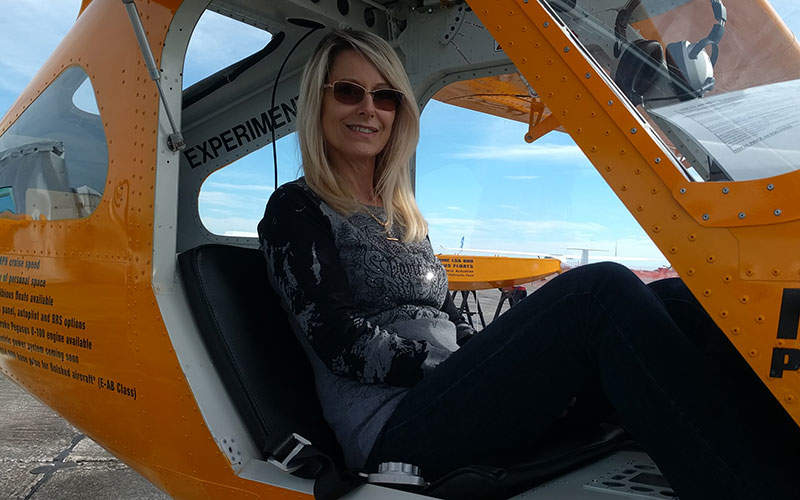 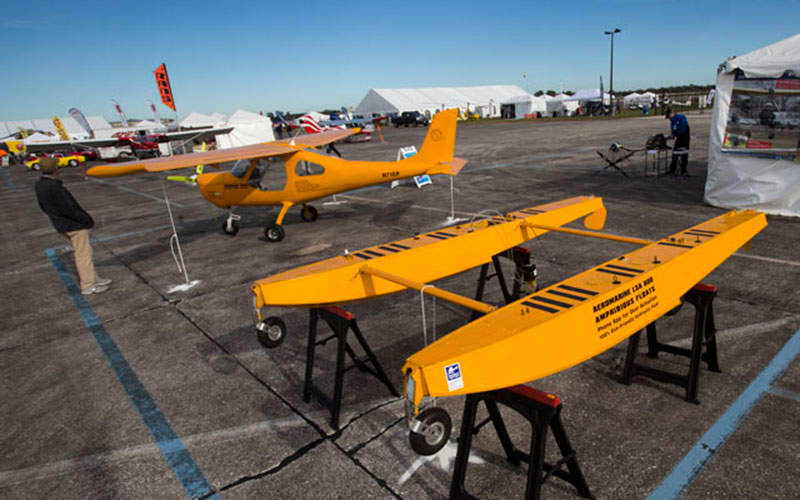 Merlin is a new single-seat personal sport aircraft (PSA) manufactured by Aeromarine LSA. It was introduced at the US Sport Aviation show in Sebring, Florida, US, in January 2016. The aircraft made its first flight at the Sun ‘n Fun International Fly-In and Expo in Lakeland, Florida, in February 2016.

The Merlin PSA was first launched at the AERO 2009 show in Germany. It received an airworthiness certificate under the experimental amateur-built (A-EB) category from the Federal Aviation Administration (FAA) in February 2016.

Aeromarine LSA offers the aircraft as an amateur-built kit at a very economical price of $34,900.

The airframe of Merlin LPA is constructed using an aluminium sheet and the engine cowling is made of composite materials. The aircraft was designed by Czech Aircraft Works and incorporates an experimental amateur-built design made on 3D CAD/CAM equipment. It can be assembled and built easily and requires no fixtures. The time required for the assembly of the aircraft kit is approximately two weeks.

The aircraft features a cantilevered wing and conventional low tail. It is offered with tricycle, tail-wheel and amphibious landing gear options.

The aircraft has a length of 5.3m, height of 2.12m and wingspan of 7.8m. It comes with optional equipment including amphibious floats, Trutrack ECO auto-pilot, BRS rescue system, and upholstery.

“Aeromarine LSA offers the aircraft as an amateur-built kit at a very economical price of $34,900.”

The aircraft features a cockpit with a width of 0.7m, which can accommodate a single passenger in an enclosed cabin. It features doors that hinge vertically.

The cockpit is equipped with MGL’s Xtreme glass avionics with transceiver and transponder upgrade. It comes with a 4.3in high-resolution 480 x 272, sunlight-readable, wide viewing angle, 600 nits TFT LCD display.

The aircraft is powered by a Rotax 582 two-cylinder two stroke-engine generating 65hp. The engine drives a three-bladed ground adjustable propeller. The aircraft will also be offered with additional engine options, including the Pegasus O-100 and an electric alternative. It has a fuel capacity of 49l.

The aircraft has an empty weight of 190kg, gross weight of 325kg and payload capacity of 135kg.