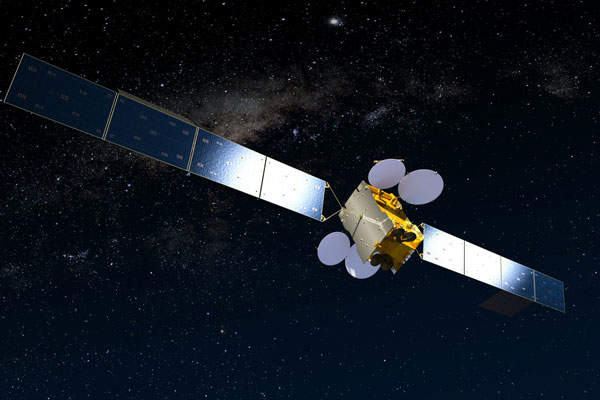 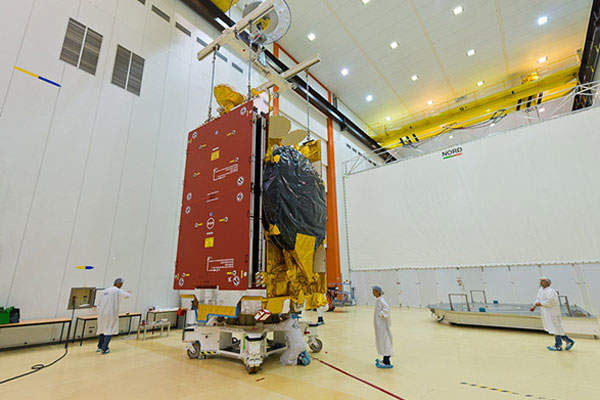 The final integration and testing of MEASAT-3b satellite was completed at the Airbus facility located in Toulouse, France. Image courtesy of MEASAT Satellite Systems. 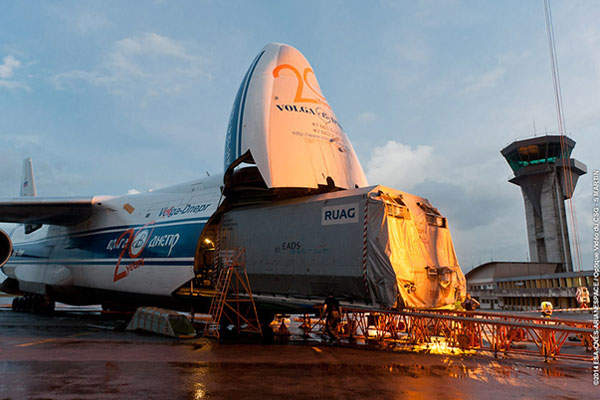 The satellite was shipped to the launch site in April 2014. Image courtesy of MEASAT Satellite Systems. 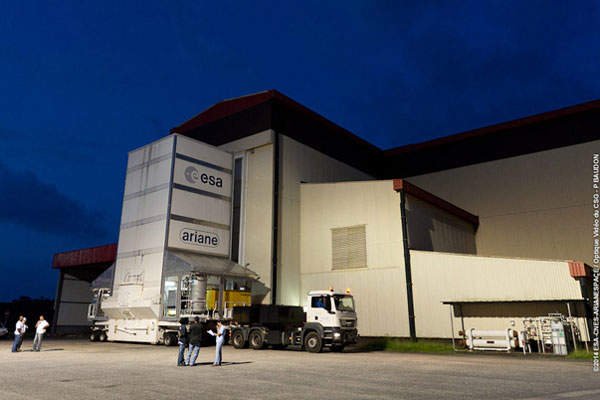 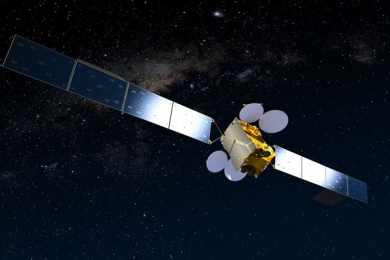 MEASAT-3b is a communication satellite launched into the geostationary earth orbit in September 2014. It was designed and built by Airbus Defence and Space and is operated by Malaysian satellite company MEASAT Satellite Systems.

The satellite is collocated with the MEASAT-3 and MEASAT-3a satellites, which are placed at similar orbital position at 91.5°E.
MEASAT Satellite Systems expects to launch another satellite named MEASAT-3c in the second half of 2015.

The MEASAT-3b satellite design and manufacturing contract was awarded in June 2011 to Astrium, now known as Airbus Defence and Space.

KazEOSat-1 is the first Earth observation satellite from Kazakhstan, which was launched in April 2014.

The satellite was developed with an investment of approximately MYR1.25bn ($370m). The final integration and testing was completed at the Airbus facility located in Toulouse, France. The satellite was transported to the European Spaceport on an Antonov AN-124 cargo jetliner in April and is currently undergoing final tests before the launch.

Designed to serve more than 15 years, the satellite has a launch weight of 5,992kg and an electrical power of 16kW.

It is the first to use lithium-ion batteries, instead of older nickel-based technologies, to provide power supply to the spacecraft during eclipses.

The MEASAT-3b satellite was launched aboard the Ariane 5 ECA rocket, VA218 designated flight. The launch vehicle was manufactured by European Space Agency (ESA). Arianespace was awarded the contract to provide the launch service operations for the satellite in December 2011. The MEASAT-3b satellite was launched along with the Optus 10 satellite, which was built by Space Systems/Loral (SS/L) for Australia’s SingTel Optus.

"The MEASAT-3b satellite is based on the Eurostar E3000 bus platform manufactured by Airbus."

The satellite was launched from the European Spaceport in French Guinea.

The MEASAT-3b satellite is equipped with 48 Ku-band transponders, which are used for the expansion of video and data services across Malaysia, India, Indonesia and Australia.

The MEASAT fleet is further strengthened with the addition of the MEASAT-3b satellite, which enhances support to Asia’s premium direct-to-home (DTH) and video distribution neighbourhood.

GMV was awarded a contract to provide the satellite control centre for the new MEASAT-3b satellite, as well as the existing MEASAT-3 and MEASAT-3a satellites in July 2012. The scope of the contract included a unified control centre with GMV’s hifly® software and real-time system solutions.

The control centres of the MEASAT-3 and MEASAT-3a satellites, which were respectively manufactured by Boeing Satellite Systems and Orbital Sciences Corporation, are migrated to the unified control centre.