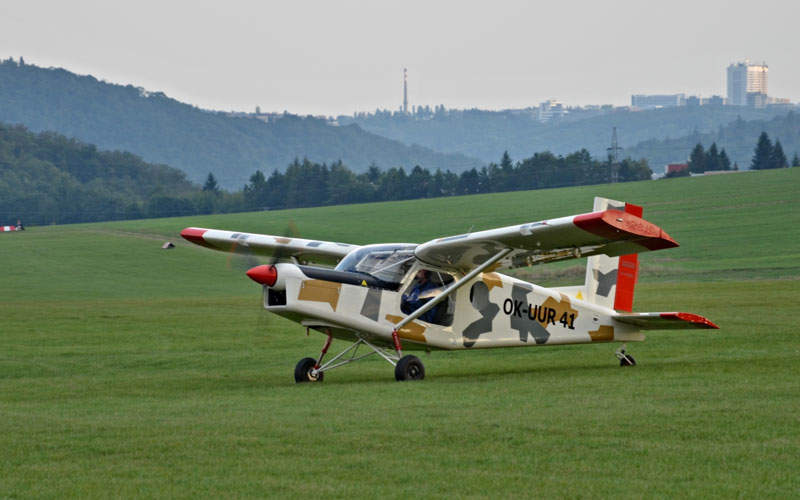 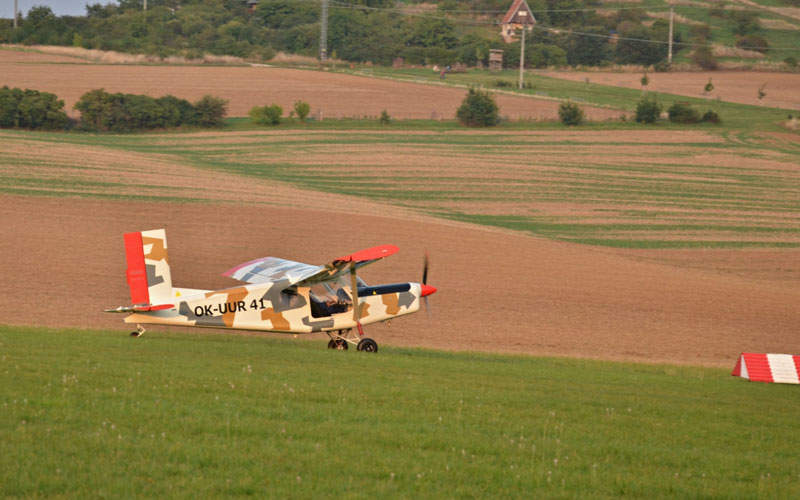 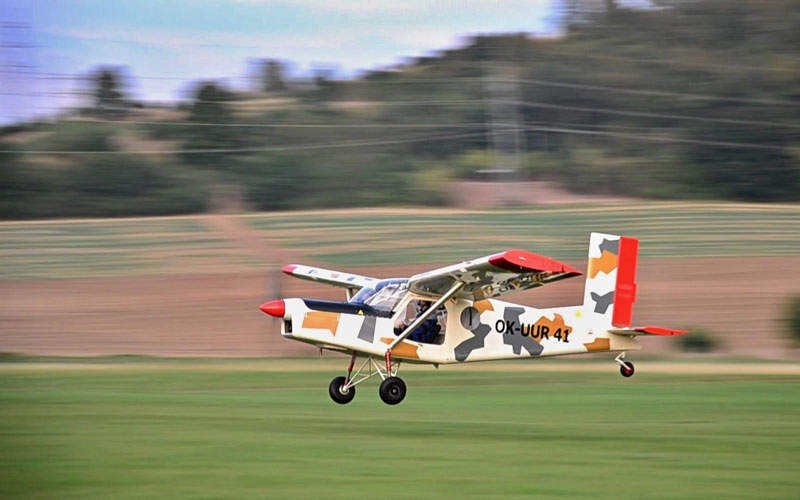 The aircraft is expected to enter production stage in mid-2016. Credit: Kubíček Aircraft. 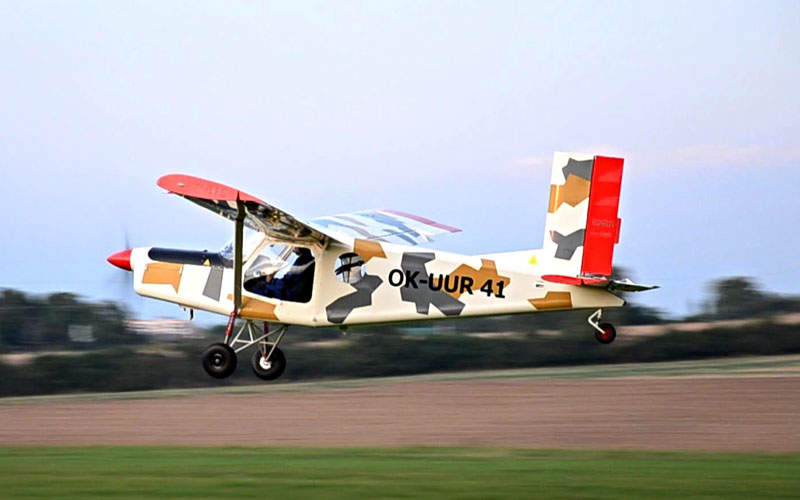 The aircraft can take-off from and land on short runways. Credit: Kubíček Aircraft.

M-4 Irbis is a two-seat light sport aircraft (LSA) being developed by Kubíček Aircraft, an aircraft manufacturer based in the Czech Republic. The aircraft can be used for adventure journeys and reliable services as it has the ability to take off from and land on short and unpaved fields.

The aircraft underwent its first flight tests at Brno-Medlanky airfield in September 2015. The first tests confirmed very efficient landing gear damping, which comfortably eliminated surface bumps. Flight tests are further being conducted on the prototype, which will confirm and refine the expected characteristics and performance. The firm orders for the production of the aircraft will be taken no sooner than mid-2016.

Specific items for the aircraft such as landing gear dampers will be custom-made by specialised suppliers based on specifications, while the rest of the components will be solely developed and produced by Kubíček Aircraft.

“The cockpit will include sophisticated avionics and flight control equipment.”

The M-4 Irbis aircraft airframe will include a combination of aluminium alloy sheet-metal structures. The aircraft design will be driven by demand for endurance, efficiency and simple maintenance. The aircraft wings, tail and fuselage cone will include high-strength steel metal. The central part of the fuselage will be connected with wings, main landing gear and cockpit.

The aircraft will include a conventional three-wheel landing gear and nose wheel. It will have the capability for short take-off and landing (STOL) on unpaved fields with all stability and safety.

The aircraft will be available in two models, including Ultralight with MTOW 472.5kg and LSA with MTOW 600kg, differing in wing area and certain equipment features. The external dimensions of the aircraft will include a length of 6.27m, height of 3.1m and wingspan of 8.5m.

The aircraft will accommodate two occupants in side by side seat arrangement. The compartment behind the seats will allow up to 20kg of baggage. The cabin will have a width of 120cm (47in) at shoulder height. The cockpit will include sophisticated avionics and flight control equipment.

The aircraft will be powered by a Rotax 912 UL / ULS / iS engine, which can generate power between 80hp and 100hp. The engine is driven by a three-bladed, ground adjustable composite propeller. The aircraft uses automotive unleaded gasoline or AVGAS 100LL as fuel. It has two fuel tanks with a volume of 55l each.