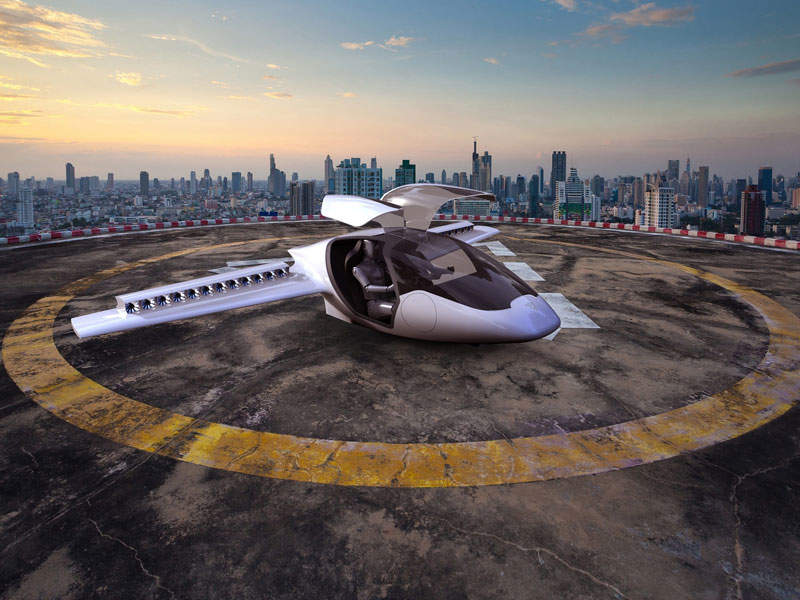 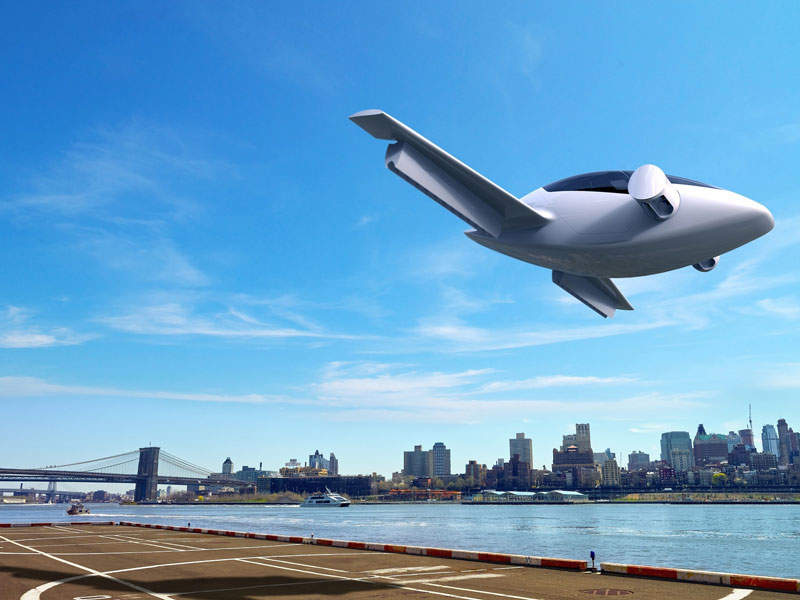 The egg-shaped aircraft can accommodate two passengers in the cabin. Credit: Lilium GmbH. 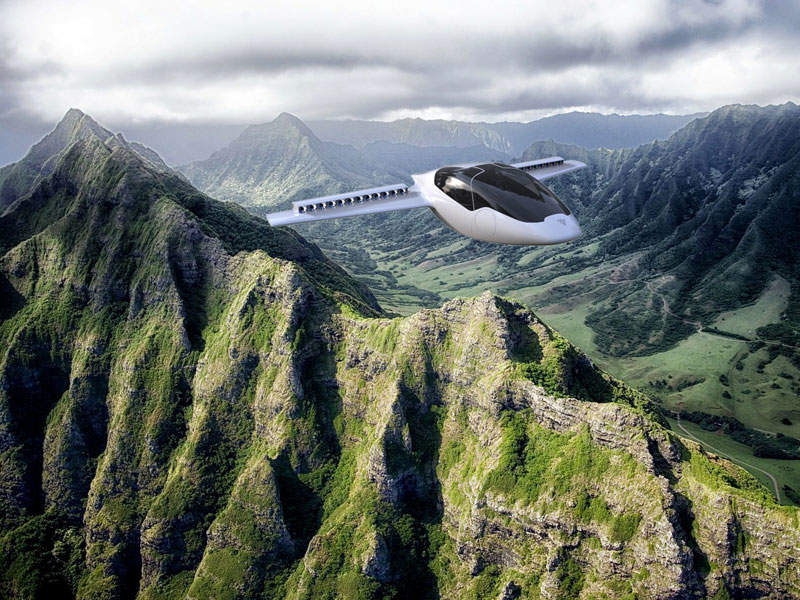 The aircraft is designed to fly during daylight with good weather conditions. Credit: Lilium GmbH.

Lilium Jet, a two-seat lightweight all-electric vertical take-off and landing (eVTOL) commuter aircraft, is being developed by Lilium Aviation based in Munich, Germany.

Being developed in partnership with the European Space Agency (ESA), Climate-KIC, and Unternehmertum, it will be the world’s first fully-electric VTOL aircraft.

Lilium eVTOL aircraft is scheduled to become operational in early 2020, while Lilium Aviation is expected to launch flight services for customers by 2025.

The aircraft will be useful for faster intercity travel, as it can complete the journey between San Francisco and Palo Alto in less than 15 minutes and that between Munich and Frankfurt within an hour.

The egg-shaped Lilium Jet was designed by German aviation start-up Lilium Aviation, which was established in 2015 by Daniel Wiegand along with three co-founders Patrick Nathen, Sebastian Born, and Matthias Meiner. The founders studied together at the Technical University of Munich, Germany.

Classed as light-sport aircraft (LSA), the Lilium Jet is constructed with lightweight composite materials such as carbon fibre reinforced polymer (CFRP). It is designed for flying in daylight with good weather conditions. Being fully electric, the aircraft is environment-friendly and creates less noise during take-off.

The jet features a retractable landing gear, wing doors, a large boot, and automatically folding wings. It can take off vertically and fly like a helicopter to access residential areas in towns and cities. It requires 50ft x 50ft of space for landing and take-off, and can optionally be equipped with a parachute.

“The first flight tests of the aircraft began in 2017, with the first functional flight scheduled for 2019.”

Lilium Jet has a side-by-side cockpit integrated with a touchscreen and fly-by-wire computer-assisted control system. Featuring panoramic windows, it can accommodate two passengers in the cabin. The on-board computer, which controls all engines and flaps, features a software-based flight envelope protection system to reject unsafe pilot commands.

Financing for the Lilium aircraft’s development

Lilium received seed funding for the development of the aircraft from German investor Frank Thelen and his company, e42.

Atomico, a global venture capital firm based in London, contributed €10m ($10.8m) under a series A funding round for the development of the Lilium Jet in December 2016.

In September 2017, Lilium secured $90m through a Series B funding round, which was contributed by Tencent, LGT, Atomico, and Obvious Ventures.