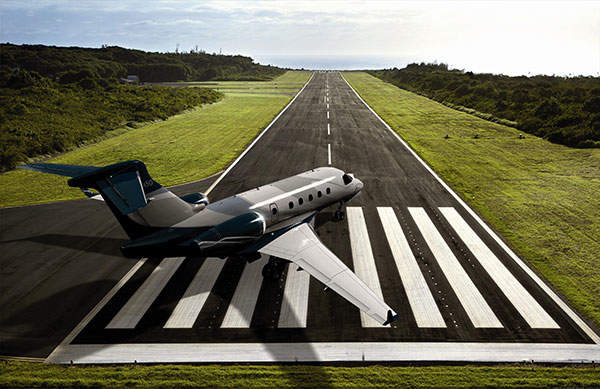 The aircraft has a maximum range of 2,900nm. Image courtesy of Embraer Executive Jets. 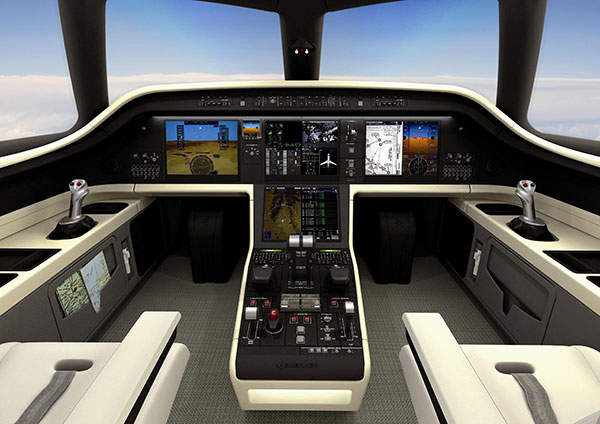 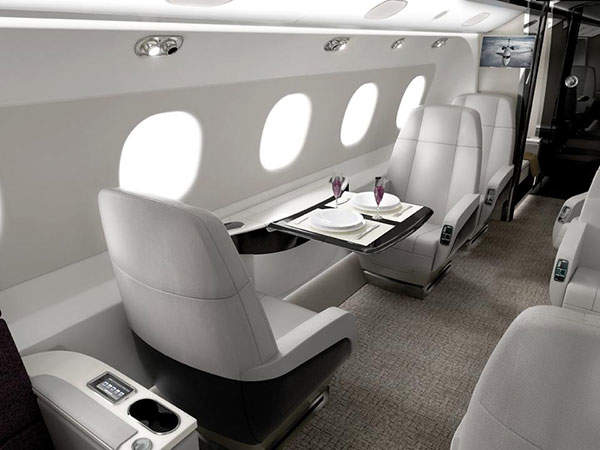 The aircraft has a 1.82m stand-up cabin with a flat floor. Image courtesy of Embraer Executive Jets. 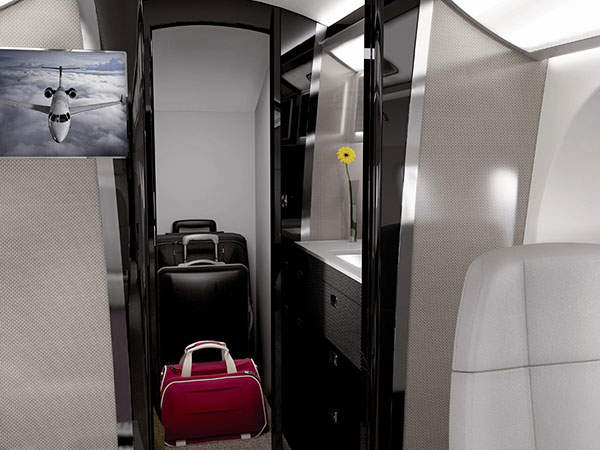 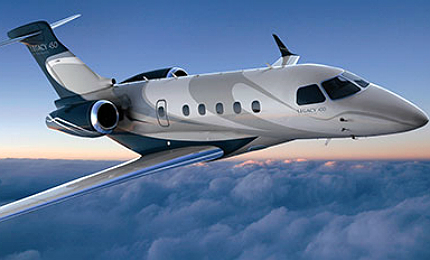 The Legacy 450 is a mid-light business jet developed by Embraer Executive Jets. The aircraft was launched with the Legacy 500 business jet at the European Business Aviation Convention & Exhibition (EBACE) in May 2008.

Embraer signed an agreement with AirSprint for the delivery of up to 12 Legacy 450 jets in July 2016. The first aircraft was delivered in December the same year.

Design of the Legacy 450 business jet

The Legacy 450 is designed to offer superior comfort and excellent performance at low-operating costs. It has a length of 19.15m, height of 6.74m and a wingspan of 20.25m.

Flight deck and avionics of the Embraer’s aircraft

“The Legacy 450 is designed to offer superior comfort and excellent performance at low operating costs.”

The cabin of the aircraft has seating for seven to nine passengers. It was designed in association with BMW Designworks USA. It features a 1.82m stand-up cabin with a flat floor.

The cabin has a width of 2.08m, length of 6.83m and a volume of 20.4m³. All cabin seats feature recline and swivel options. The centre club seats can be used as full berths. The aircraft features spacious windows aptly located next to the seats.

The legacy 450 aircraft is powered by two HTF7500E engines manufactured by Honeywell. The two engines each generate approximately 6,080lb of maximum thrust. The engines feature Fluidlastic mounts developed by LORD Corporation. The first engine test was completed in August 2010. The critical design review (CDR) for the engine mount solution of the aircraft was completed in October 2011.

“The legacy 450 aircraft is powered by two HTF7500E engines manufactured by Honeywell.”

In May 2010, Hartzell Aerospace was awarded with a $50m contract for the design, testing and supply of low-pressure ducting system for the aircraft.

BAE Systems was awarded with a contract to supply flight control computers for the aircraft in October 2010.

Crane Aerospace & Electronics was awarded with a contract to provide landing gear and hydraulic control units for the Legacy 450 aircraft in March 2011.