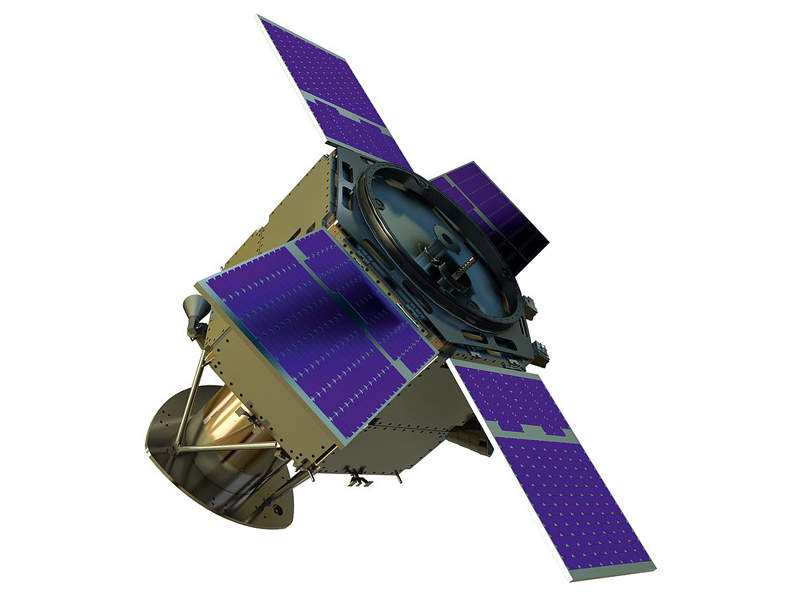 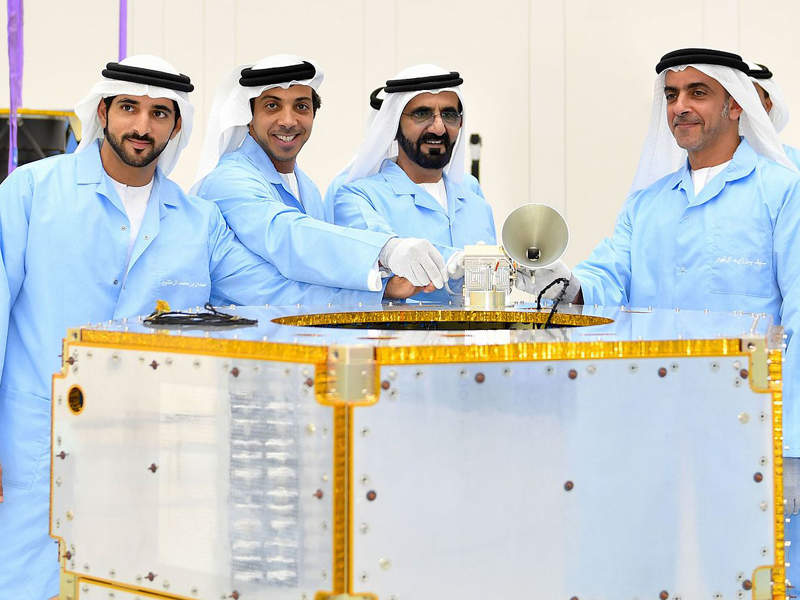 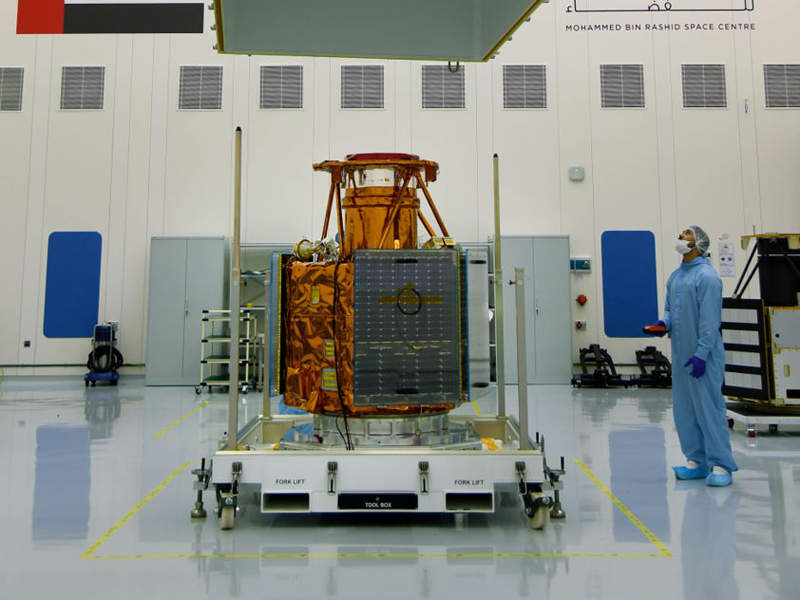 The remote sensing satellite will be one of the most advanced satellites across the globe. Credit: Emirates SkyCargo. 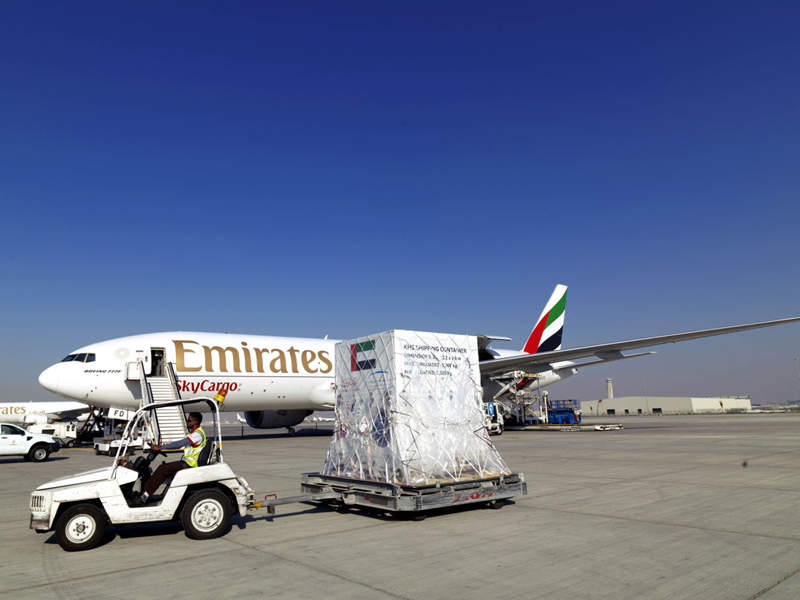 KhalifaSat is the first satellite being indigenously developed by Mohammed bin Rashid Space Centre (MBRSC) in Dubai. The remote sensing satellite will be launched from Tanegashima in Japan in 2018. It is touted to be the most advanced UAE-owned and built satellite to date.

The data and image transfer unit component was placed on the satellite platform in November 2016. The spacecraft was transported by Emirates SkyCargo from Dubai to South Korea’s Incheon International Airport on-board its Boeing 777 freighter aircraft in February 2018.

To be placed at 613km altitude in the Sun-synchronous orbit, the KhalifaSat will provide sharp images of the highest industry standard, with a ground sampling distance (GSD) of 0.7m panchromatic and 4m GSD in multispectral bands.

The imagery captured by the satellite will be used for environmental monitoring, urban planning, change detection, disaster relief management, ship detection, as well as cartography and topography applications. The images will be used by the government and commercial organisations globally.

The satellite is being developed based on the platform of DubaiSat-2 satellite, but with various advancements taken place on every component. It was designed entirely in the UAE by the team of Emirati engineers.

The satellite has a launch mass of 330kg and a designed lifespan of five years. It can generate a maximum power of up to 450W until end-of-life (EOL).

“The satellite has a launch mass of 330kg and a designed lifespan of five years.”

It includes two decks and one upper sun shield, which will protect the cold propellants from both solar and Earth radiation. The satellite shell is less than 2m-high and 1.5m in diameter. Electronics are housed in both the decks and on the side panels of the bus platform.

KHCS is one of the most important and extremely sensitive components of the satellite. A carbon fibre reinforced polymer (CFRP) sun shield will protect the system from harmful radiation, sunlight and severe fluctuations in temperature.

The satellite is equipped with Pushbroom imager, which will consume a maximum power of 168W.

The KhalifaSat will carry a variety of instruments, which provide faster speed for both downloading and communication irrespective of its position. The advanced target positioning system will enable highest quality images to be captured with pinpoint accuracy and super-quick response.

The enhanced digital camera incorporates an advanced light metre, which can provide a better resolution for images, while the satellite positioning system will allow for the capture of a large number of three-dimensional images.

The spacecraft will be launched on top of the H-IIA two-stage rocket developed by Mitsubishi Heavy Industries (MHI). The first and second stages of the rocket are powered by a high-performance LE-7A engine and an LE-5B engine respectively.

The propulsion system will use liquid hydrogen and liquid oxygen.

The antenna and RF subsystem will transmit imaging orders, while the MCS will control the entire mission, including the configuration and scheduling of resources for both space and ground components.