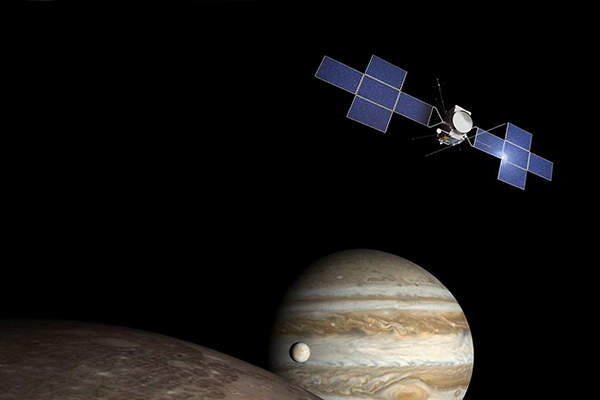 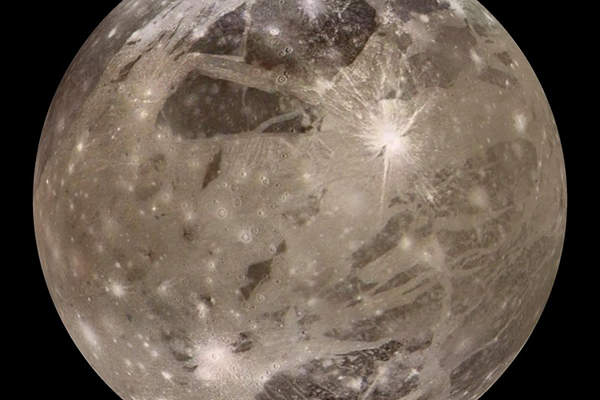 The spacecraft will travel for approximately 7.6 years to reach Jupiter. 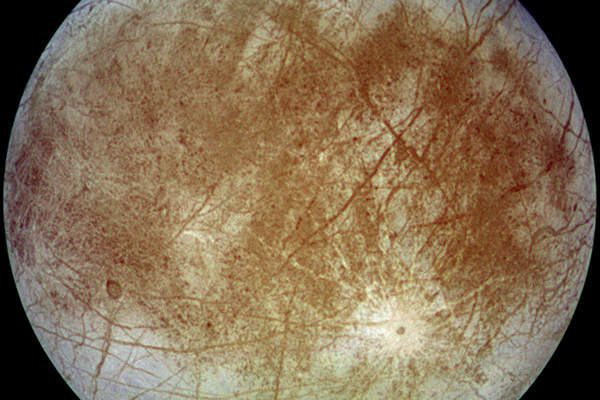 The spacecraft will complete two Europa flybys in 36 days.

The JUpiter ICy moons Explorer (JUICE) is an interplanetary mission spacecraft being developed by the European Space Agency (ESA). The spacecraft is intended to visit the Jovian system to study three of Jupiter’s Galilean moons – Ganymede, Callisto and Europa.

The spacecraft was selected in May 2012 as the first large-class mission under the ESA’s Cosmic Vision 2015-25 programme. The spacecraft is scheduled to be launched in June 2022 and is expected to enter the Jovian system in 2030.

The JUICE spacecraft will have a weight of approximately 5t and will be fixed with a payload mass of 104kg. It will be powered by large 97m² solar generators and will travel for approximately 7.6 years to reach Jupiter. The spacecraft payload model will be based on BepiColombo, Juno and Mars.

The scientific payload was approved by ESA’s Science Programme Committee in February 2013 and will be developed by teams from 16 European countries, the US and Japan through funding by the corresponding nations.

Airbus Defence and Space (ADS) was awarded a €350.8m ($383.65m) contract to provide design, development, integration, test, launch campaign and in-space commissioning of the JUICE mission spacecraft in July 2015. The spacecraft will be assembled in Toulouse, France.

JUICE will sweep around Jupiter to investigate the planet’s atmosphere, magnetosphere and tenuous set of dark rings. It will also study the icy moons Ganymede, Europa and Callisto. The three moons are believed to have oceans of liquid water beneath the icy crusts. The mission will also include examining the composition of non-water-ice material on Europa’s frozen surface, as well as observing Jupiter’s polar regions.

The mission will try to find current habitats outside the Earth in the Solar System with the necessary conditions to sustain life.

The spacecraft will have a mission life of more than 3.5 years at Jupiter. It will tour over 11 months around Ganymede to conduct detailed investigations of the moon and its interaction with the environment. It will also include two Europa flybys for 36 days. It can provide approximately 1.4GB of data daily through a downlink.

Instruments on board JUICE spacecraft

“The spacecraft will have a mission life of more than 3.5 years at Jupiter.”

The spacecraft will be equipped with remote sensing and in-situ instruments. The remote sensing instruments include the Jovis, Amorum ac Natorum Undique Scrutator (JANUS) camera system, which will provide high-resolution images of Jupiter and its moons.

The Moons and Jupiter Imaging Spectrometer (MAJIS) instrument will study the composition of the moons’ surfaces, as well as the dynamics, structure and morphology of the Jupiter atmosphere.

The UV Imaging Spectrograph (UVS) instrument will obtain images to find out the surfaces and atmospheres of Jupiter’s icy moons and how they interact with the environment of Jupiter. The Sub-millimetre Wave Instrument (SWI) will examine the structure, composition and dynamics of Jupiter’s middle atmosphere. It will also investigate the exospheres of Jupiter’s moons, as well as thermophysical properties of the satellites’ surfaces.

The Ganymede Laser Altimeter (GALA) instrument will provide data about the topography, shape and tidal deformation of the icy surfaces, along with accurate range data. The Radar for Icy Moons Exploration (RIME) instrument will penetrate into the icy crusts of Europa, Ganymede and Callisto to a depth of approximately 5 miles (9km).

The Gravity and Geophysics of Jupiter and Galilean Moons (3G) instrument will perform characterisation of internal structure and subsurface oceans at Ganymede, Callisto and Europa. The Planetary Radio Interferometer and Doppler Experiment (PRIDE) will exploit very large base interferometry (VLBI) to conduct radio science.

The in-situ instruments that will be fitted on board the spacecraft will include J-MAG, Particle Environment Package (PEP) and Radio & Plasma Wave Investigation (RPWI).

The J-MAG is a magnetometer that will characterise the permanent internal/intrinsic magnetic field of Ganymede. The PEP will provide instruments to measure the neutral material and plasma. The RPWI instrument will be comprised of sensors, including two E-field dipole sensors, radio emissions and thermal plasma.

The spacecraft will be launched on an Ariane 5 rocket from the Guiana Space Centre, French Guiana. The launch services will be provided by Arianespace.