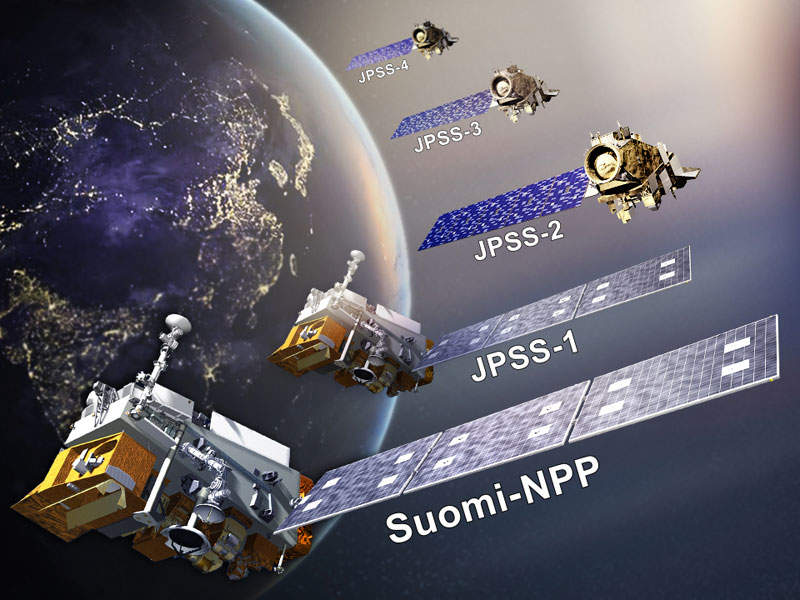 JPSS-2 is one of the five satellites that comprise the JPSS constellation. Image: courtesy of National Oceanic and Atmospheric Administration (NOAA). 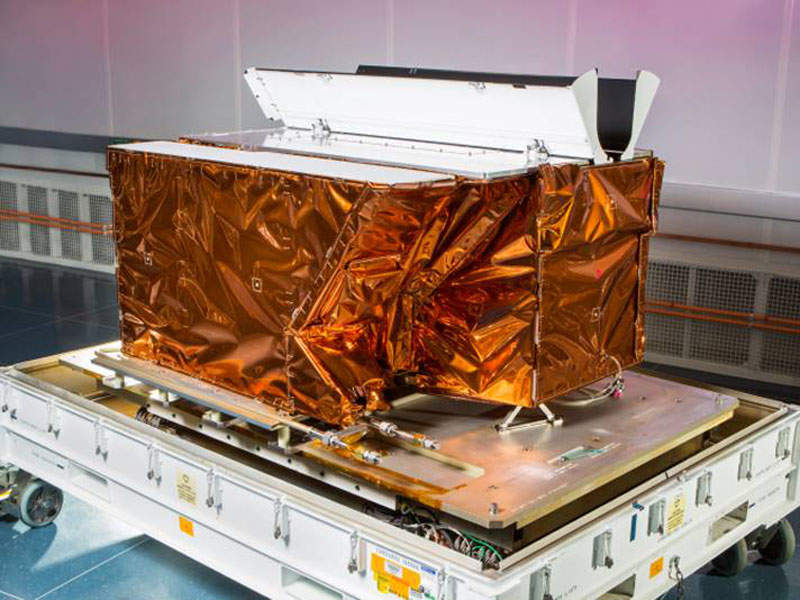 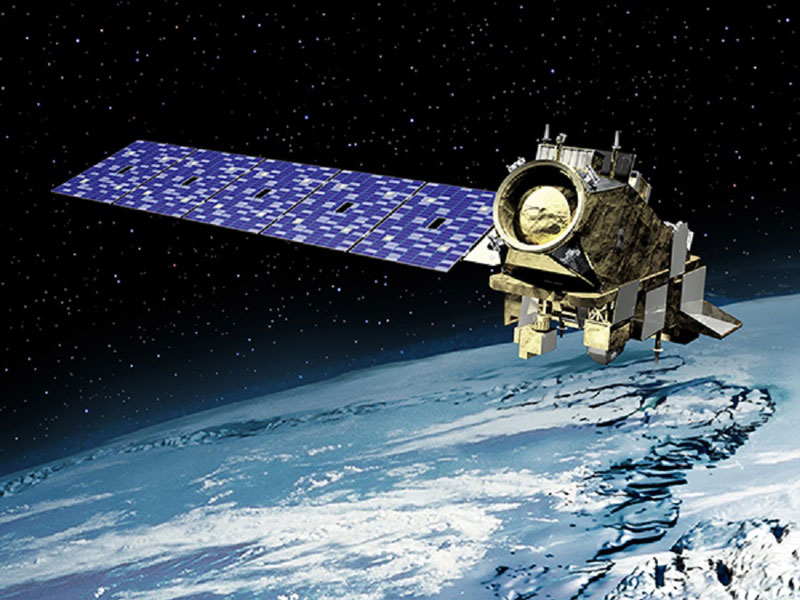 The JPSS-2 polar-orbiting weather satellite is being developed by the National Oceanic and Atmospheric Administration (NOAA) in partnership with National Aeronautics and Space Administration (Nasa) for scheduled launch in 2021.

The satellite will provide weather observations needed to make precise predictions up to one week in advance of severe weather conditions such as hurricanes, tornadoes and blizzards. The satellite will be placed at an altitude of 824km in the sun-synchronous polar orbit.

JPSS-2 satellite is one of the five satellites, which are part of the JPSS constellation. The satellites in the JPSS series include JPSS-1, Suomi National Polar-orbiting Partnership (NPP), and two more optional satellites JPSS-3 and JPSS-4.

JPSS-2 satellite will have a launch mass of 2,930kg and is designed for a lifespan of seven years. It will feature a deployable five-panel solar array that will generate 4,450W of power.

The satellite will be based on LEOStar-3 platform developed by Orbital ATK, which was awarded the design and construction contract in March 2015.

A preliminary design review (PDR) for the satellite was completed at Orbital ATK’s facility in Gilbert, Arizona, in July 2017.

The satellite will be equipped with Ka-band mission, X-band mission and S-band command and telemetry communication system.

Construction and launch operations of the JPSS-2 are expected to be completed with an estimated investment of $170.6m.

ATMS, developed by Northrop Grumman Electronics Systems, will be used for measuring atmospheric temperature and moisture for operational weather and climate applications.

Ball Aerospace and Technologies Corporation’s OMPS instrument will be used for tracking the health of the ozone layer and measuring the ozone concentration in the Earth’s atmosphere.

“The observations will help to reduce loss of life and property, and minimise economic impact.”

The VIIRS instrument developed by Raytheon Space and Airborne Systems will be used for the collection of visible and infrared imagery, and global observations of land, atmosphere, cryosphere and oceans, even in the lowest moonlit conditions.

JPSS-2 satellite, together with the Suomi-NPP and JPSS-1 satellites, will collect global measurements of atmospheric, terrestrial and oceanic conditions.

United Launch Services LLC (ULS) was selected to provide launch services for the JPSS-2 satellite in March 2017. The satellite will be launched aboard Atlas V 401 rocket.

The launch operations will be carried out from the space launch complex 3E located at Vandenberg Air Force Base in California, US.

The JPSS-2 satellite mission operations will be carried out from NOAA’s NESDIS Operations Centre located at Suitland in Maryland, US.

Raytheon was awarded a contract to develop the data transport and processing system for the JPSS Common Ground System (CGS), an efficient and cost-effective system with weather and environment observation capabilities.