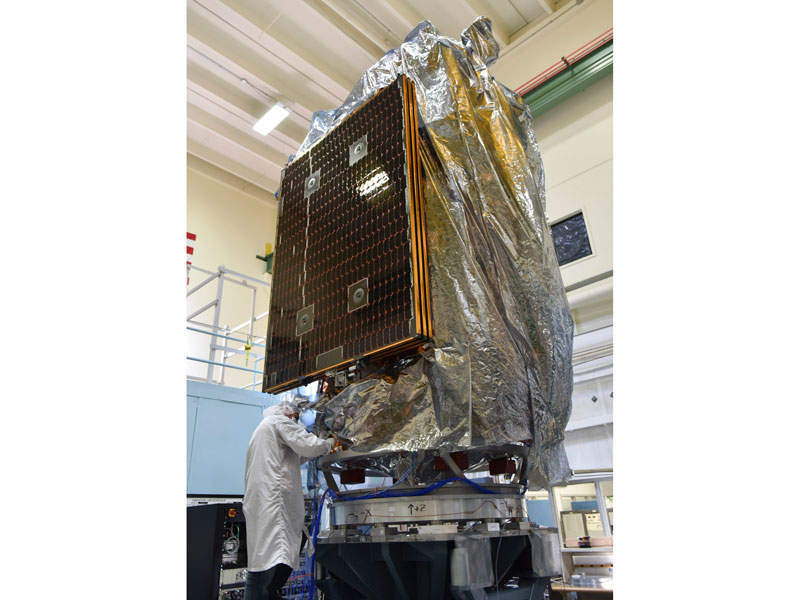 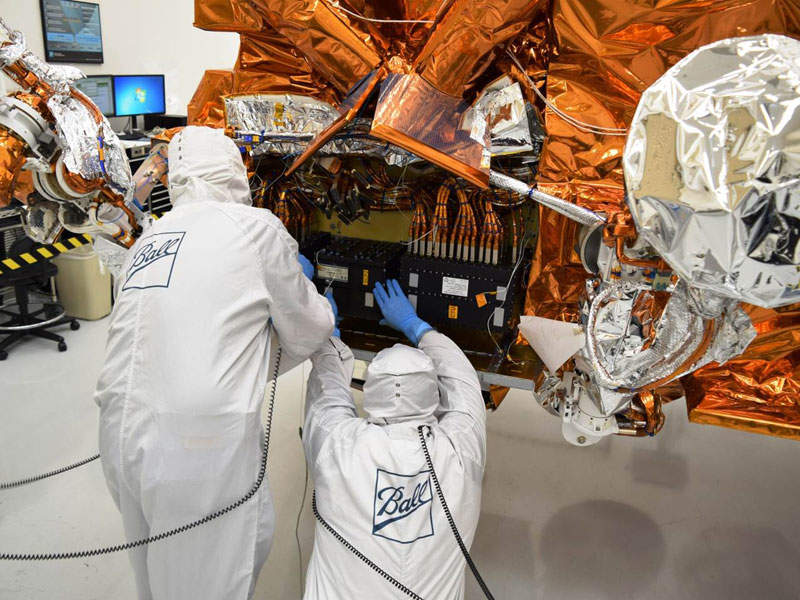 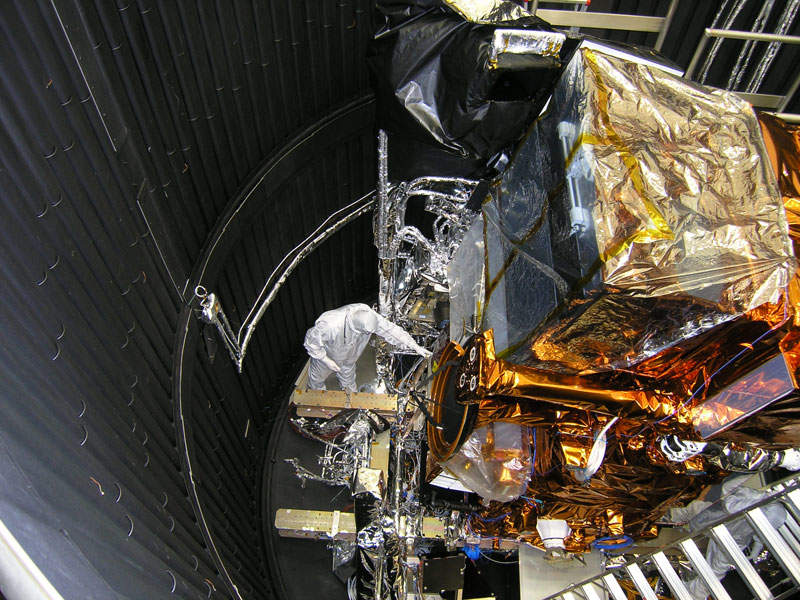 NOAA-20, previously known as Joint Polar Satellite System-1 (JPSS-1), is one of the three new-generation polar-orbiting operational environmental satellites being developed by the National Oceanic and Atmospheric Administration (NOAA) in partnership with Nasa.

The satellite was delivered in August 2017 and was launched on top of the Delta II rocket in November 2017. It captured two images of surface temperature in January 2018 and was fully operational by May 2018.

NOAA-20 is designed for monitoring global environmental conditions and collecting and disseminating data related to weather, atmosphere and oceans.

Designed for a lifespan of seven years, the NOAA-20 satellite is based on Ball Configurable Platform (BCP)-2000 platform developed by Ball Aerospace.

Ball Aerospace and Technologies Corporation (BATC) was awarded with a contract to design, manufacture and provide advanced instruments and sensors, as well as components, data exploitation systems and RF solutions in August 2012.

The satellite manufacturing and integration was completed at Ball Aerospace’s Fisher integration centre in Boulder, Colorado, US.

“The satellite is used for monitoring global environmental conditions, and to collect and disseminate data related to weather, atmosphere and oceans.”

The satellite was handed over to Nasa in April 2018, upon fulfilling its on-orbit requirements during the satellite acceptance review.

NOAA-20 satellite is fitted with five advanced remote sensing instruments. One of them is the visible infrared imaging radiometer suite (VIIRS), which was developed by Raytheon Space and Airborne Systems. It is used for the collection of visible and infrared imagery and global observations of land, atmosphere, cryosphere and oceans, even in the lowest moonlit conditions.

The advanced ozone mapping and profiler suite (OMPS) instrument by Ball Aerospace is used for tracking the health of the ozone layer and measuring the ozone concentration in the Earth’s atmosphere.

The launch is performed from Vandenberg Air Force Base in California, US.

Satellites in the constellation orbit from pole-to-pole 14 times a day and provide high-resolution images of the planet twice a day. They help in storm tracking and monitor ship traffic.

The satellite system provides observations for vital products and services, including forecasting severe weather conditions such as hurricanes, tornadoes and blizzards in advance. It also assesses environmental hazards such as droughts, forest fires, poor air quality and harmful coastal waters. It will offer continuity of critical, global Earth observations through 2038.

Raytheon Intelligence and Information Systems was contracted to provide the JPSS Common Ground System in 2011. The CGS is used for the integration of all future polar-orbiting environmental satellite space and ground segments with a single ground system.

The CGS comprises primary and back-up operations centres in Maryland and West Virginia; ground receiving/transmitting stations in Norway, Antarctica, Alaska and New Mexico; and data service delivery points at Germany and Maryland. Support facilities are in Colorado, Indianapolis and Maryland.