Range with 80 per cent load 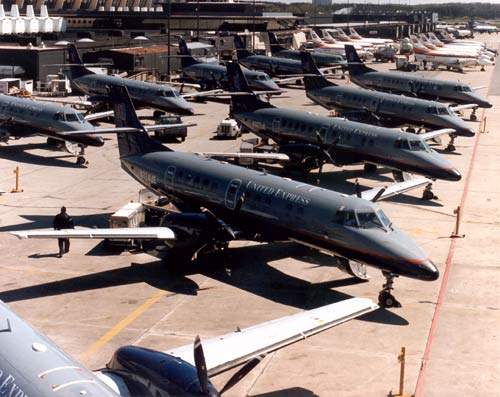 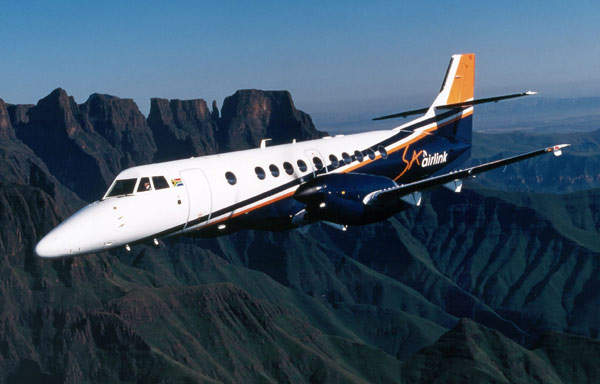 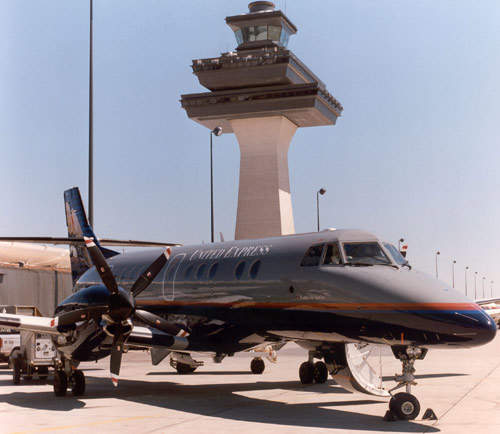 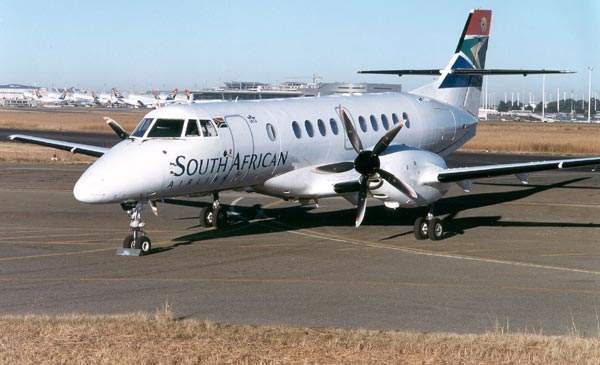 Jetstream 41 aircraft are in service in both 29/30 seat commuter and a 14 seat corporate shuttle.

The Jetstream 41 turboprop regional airliner, a stretched development of the Jetstream 31/32 family, entered service in 1982.

The Government Services of Hong Kong have two specially modified Jetstream 41 aircraft for operations in the Philippines, Malaysia, Vietnam and Singapore as well as serving various missions in Hong Kong.

The fuselage is of semi-monocoque fail-safe design constructed of aluminium alloy. The cabin can be configured in a 10 seat VIP layout, as a 16 seat executive airliner or as a 29 or 30 seat commuter aircraft.

The passenger door on the port side at the front of the cabin is fitted with integral airstairs. The cabin is air conditioned with a Normalair Garret air conditioning system. The aircraft is very quiet and internal noise is minimised because the propeller to fuselage distance has been increased from that of the J31 design. Noise reduction can be improved further by the installation of an optional BAe (formerly GEC Marconi ) active noise suppression system.

The two Honeywell (formerly Allied Signal) TPE331-14GR/HR turboprop engines, with a takeoff rating per engine of 1,650shp, drive the McCauley five-bladed constant speed feathering metal propellers. The engine intakes have an air-bleed anti-icing system and a two-bottle fire extinguishing system is installed in the engine nacelles. The propellers are fitted with an electrical de-icing system. The typical fuel burn, 420kg fuel /hour is between 20 and 40% lower than that of previous generation engines giving the aircraft a fully passenger loaded range of 1,430km. The J41 aircraft is fitted with a Smiths engine management system.