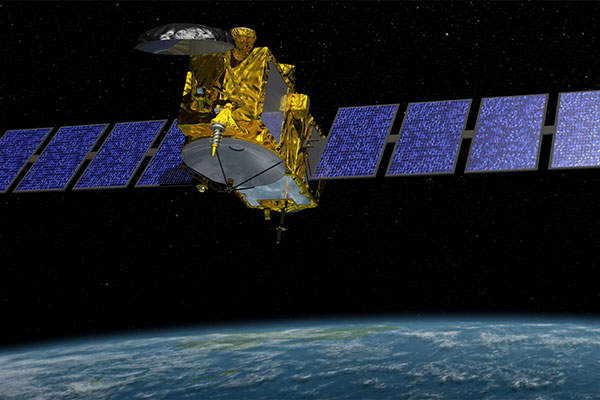 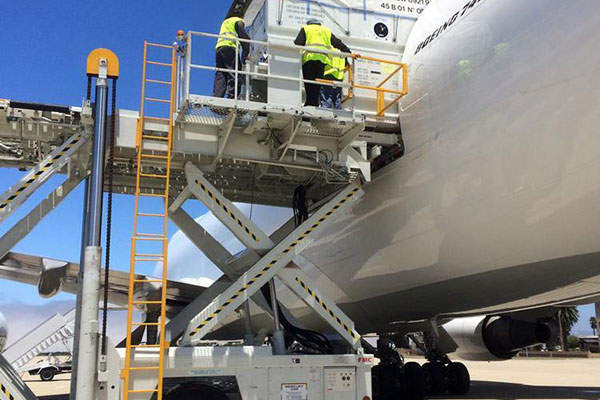 The Jason-3 satellite was transported aboard a 747 transport aircraft to Vandenberg Air Force Base in California. Image: courtesy of NASA. 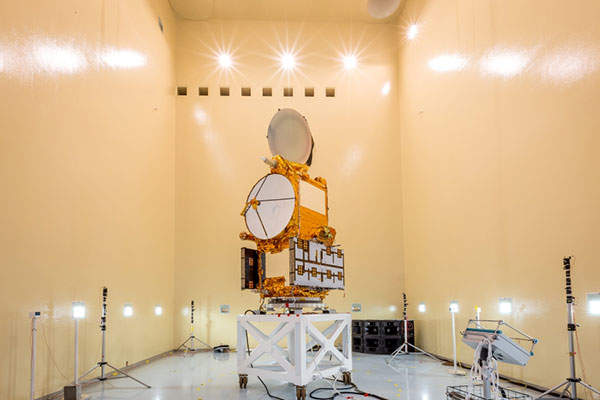 The Jason-3 satellite was launched into the space in January 2016. Image: courtesy of NASA / JPL-Caltech.

Jason-3 is an oceanographic satellite launched on-board Falcon 9 vehicle from the Vandenberg Air Force Base in California, US, in January 2016. The satellite monitors Earth’s global ocean, tracking sea-level rise, ocean heat content, as well as the sea-surface height.

The satellite was developed by the National Oceanic and Atmospheric Administration (NOAA), Jet Propulsion Laboratory of Nasa, France’s Centre Nationale d’Etudes Spatiales (CNES) and the European Organisation for the Exploitation of Meteorological Satellites (EUMETSAT).

Thales Alenia Space was awarded a contract to design and build the Jason-3 satellite in February 2010. The satellite was constructed and assembled at Thales Alenia Space’s facility located in Toulouse. It was shipped to California’s Vandenberg Air Force Base in June 2015, which is currently performing pre-launch operations.

The Jason-3 is designed to serve for three years based on Proteus bus built by CNES / TAS. The satellite has a launch mass of 553kg, including platform dry mass of 277kg, and payload mass of 255kg. It includes 550W of power and maintains a pointing accuracy of 0.15°.

“The data obtained from Jason-3 is used by forecasters to predict annihilating hurricanes and severe weather in advance.”

Jason-3 is a part of the satellite series designed to conduct long-term satellite altimetry observations of sea surface across the globe. It accurately measures the sea-level on Earth to analyse ocean circulation and climate change.

The data obtained from Jason-3 is used by forecasters to predict annihilating hurricanes and severe weather in advance.

The satellite forecasts the intensity of hurricanes, surface wave forecasting for offshore operators, and predicts the tides and currents for commercial shipping and ship routing. It is also used for coastal forecasting in response to oil spills and harmful algal blooms, coastal modelling for marine mammal and coral reef research, as well as El Niño and La Niña forecasting.

The data provided by the satellite helps the NOAA to accurately forecast the intensification of tropical cyclones.

“The satellite is fitted with Poseidon-3B altimeter, a key instrument that can be used for spaceborne observation programme.”

The satellite is fitted with Poseidon-3B altimeter, a key instrument that can be used for a spaceborne observation programme. It can map the topography of the sea surface that can be used for computing ocean surface current velocity, as well as to measure ocean wave height and wind speed.

The precise orbit determination system (DORIS) DGXX-S instrument supplied by CNES  maintains permanent track of the satellite’s exact attitude in orbit. It employs a ground network of 60 orbitography beacons on the Earth, which will transmit signals at two frequencies to a receiver on-board the satellite.

The laser retro-reflector array (LRA) instrument on the spacecraft acts as a target for satellite laser ranging (SLR) measurements performed by ground stations.