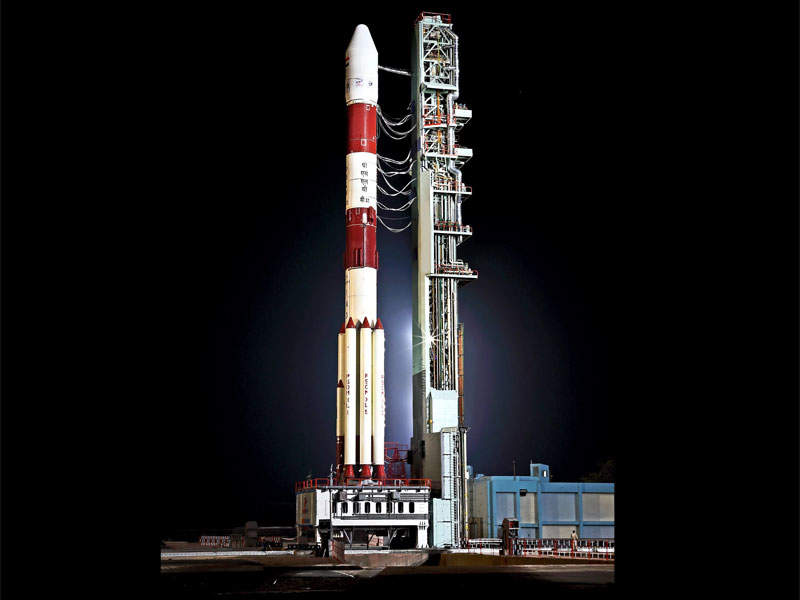 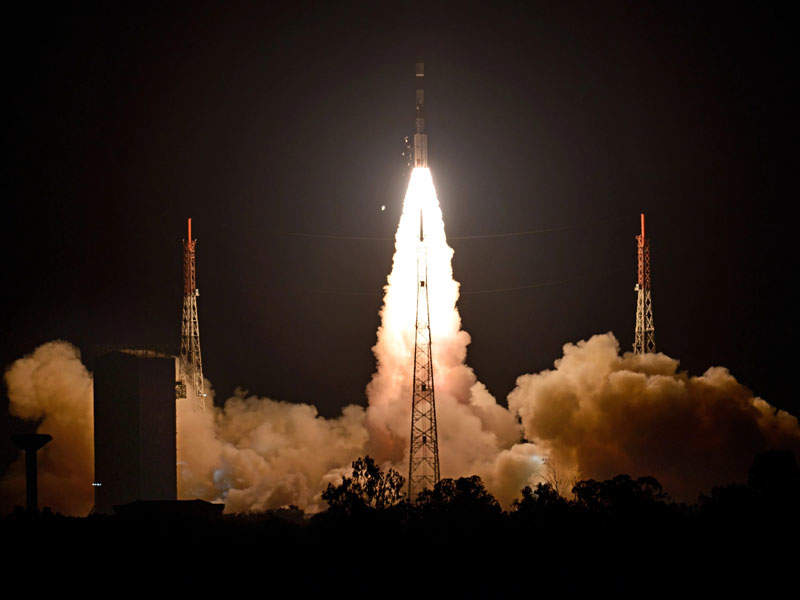 IRNSS-1I is the eighth and last satellite in the IRNSS constellation. Credit: ISRO. 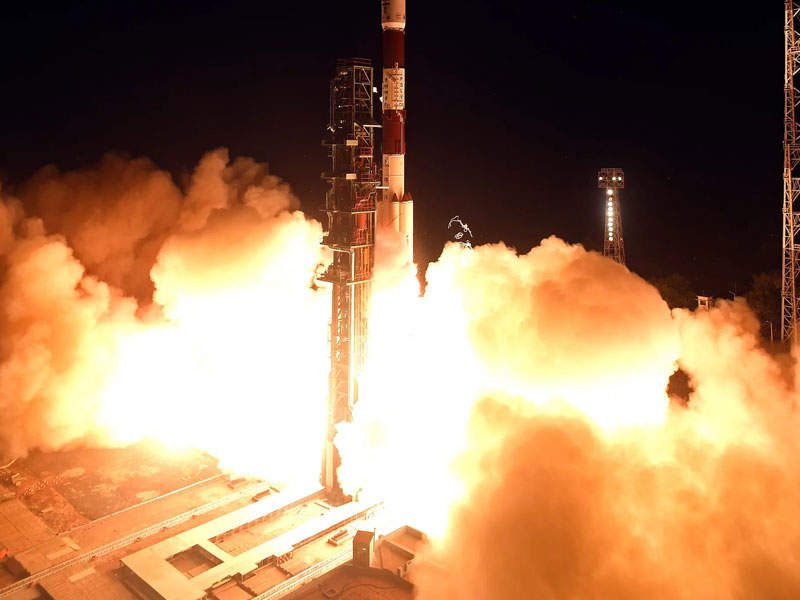 The four-stage PSLV-C41 launch vehicle was used for the launch. Credit: ISRO. 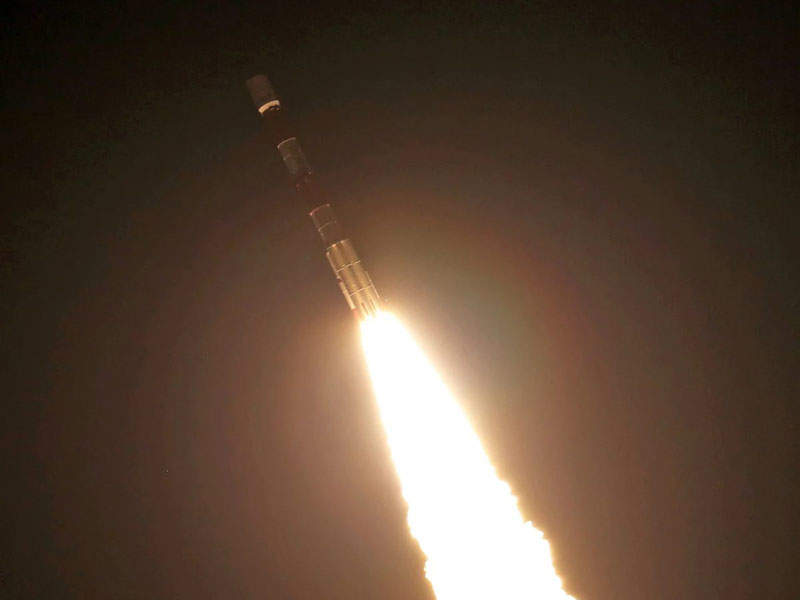 The lifespan of the IRNSS-1I satellite is ten years. Credit: ISRO.

IRNSS-1I is the eighth and final satellite to join the Indian Regional Navigational Satellite System (IRNSS) constellation, which is also referred to as the Navigation with Indian Constellation (NavIC) system.

The satellite was launched on-board the PSLV-C41 launch vehicle from the Satish Dhawan Space Centre (SDSC) SHAR, Sriharikota, in April 2018. It serves as a back-up for the IRNSS-1A satellite, which became inactive after the failure of rubidium atomic clocks in July 2016.

Placed at the equator at the 55ºE longitude in the geosynchronous orbit (GSO) with an inclination of 29º,  the spacecraft will support India’s navigational requirements.

The closest point (perigee) of the satellite from the earth is 284km, while the furthest point (apogee) is 20,650km. It will bolster the navigation, positioning and tracking services offered by the constellation.

IRNSS-1H was supposed to be the eighth satellite in the constellation, but the mission was unsuccessful.

The IRNSS-1I navigation satellite was designed and developed by the Indian Space Research Organization (ISRO). It measures 1.58m-long, 1.5m-wide, and 1.5m-high, while it has a launch mass of 1,425kg.

It is expected to offer uninterrupted services for a period of ten years. The on-board solar panels have a total power generation capacity of 1.67kW.

The IRNSS-1I satellite carries two payloads, which include a navigation and a ranging payload. The satellite uses L5 and S-band signals for the transmission of position, velocity and time data.

The navigation payload comprises atomic clocks made of Rubidium, whereas the ranging payload includes a C-band transponder and corner cube retroreflectors for advanced lunar laser ranging.

“It is expected to offer uninterrupted services for a period of ten years.”

The IRNSS-1I, along with other satellites in the constellation, is intended to offer indigenous positioning services across India along with the coverage range of 1,500km around the nation.

The IRNSS-1I spacecraft was lifted-off by PSLV-C41 XL launch vehicle from the first launch pad at the SDSC. The XL configuration has an overall height of 44.4m, diameter of 2.8m and weight of 321t. The launch sequence was accomplished in four stages.

The first stage was powered six strap-on motors, and a core stage, which used 138.2t of composite solid propellant. The core stage produced 4846.9kN of thrust to propel the vehicle. The second stage used 42t of liquid propellant to produce a maximum thrust of 803.7kN.

The IRNSS-1I satellite was injected into the orbit 19 minutes after take-off.

The satellite movement in the orbit and operations are controlled by the Master Control Facility (MCF) at Hassan, Karnataka, India. Orbital manoeuvres were also conducted by the MCF to position the satellite on the 55ºE longitude.