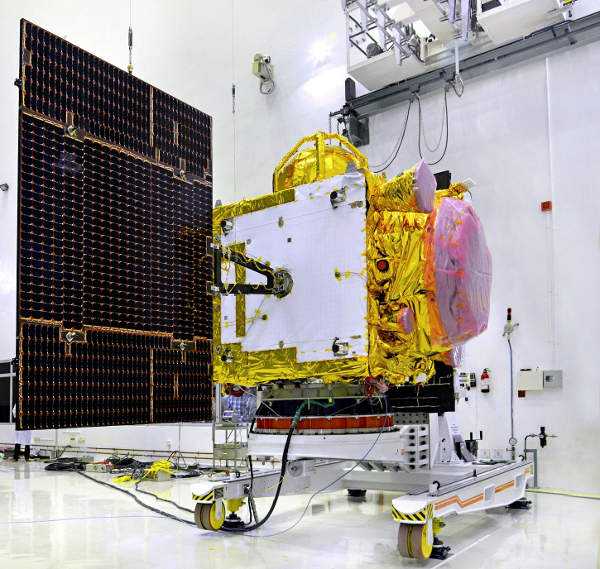 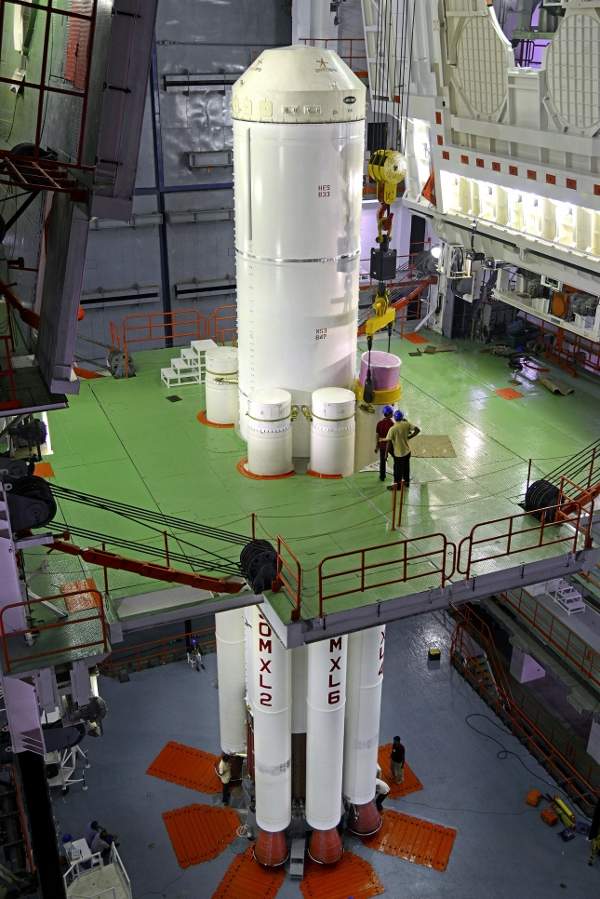 The satellite is fourth in the IRNSS constellation of seven satellites. Image: courtesy of ISRO. 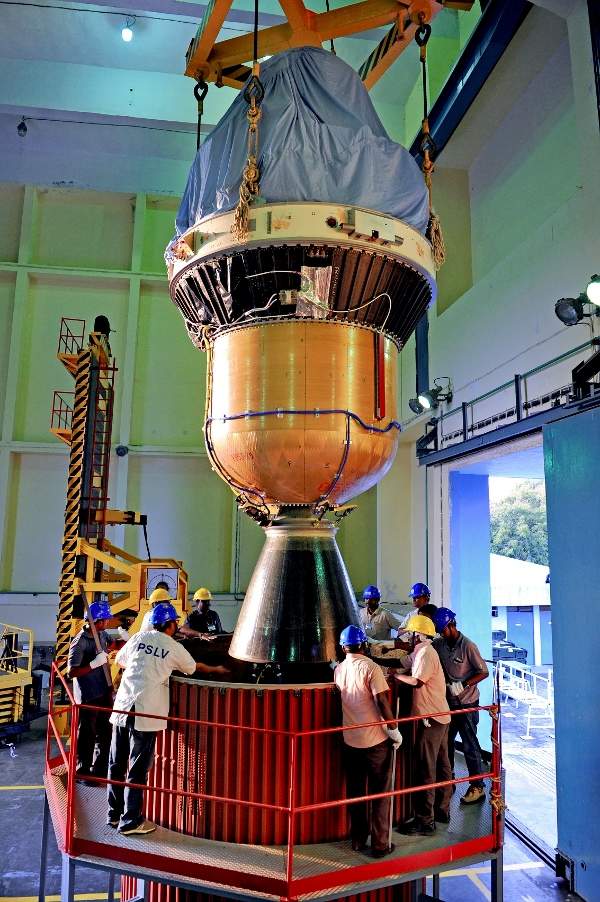 The IRNSS-1D was integrated with the PSLV-27 rocket. Image: courtesy of ISRO. 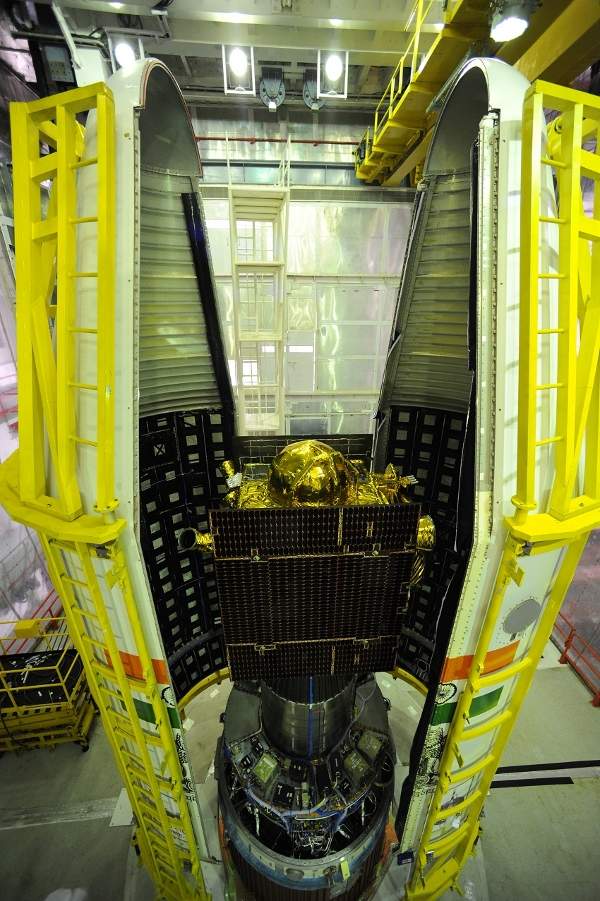 The satellite was blasted off into orbit in four stages. Image: courtesy of ISRO. 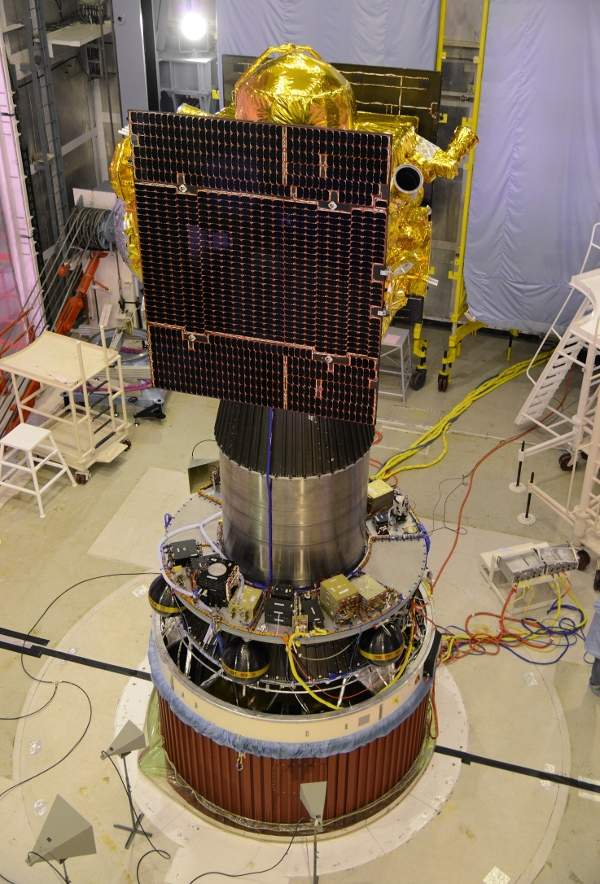 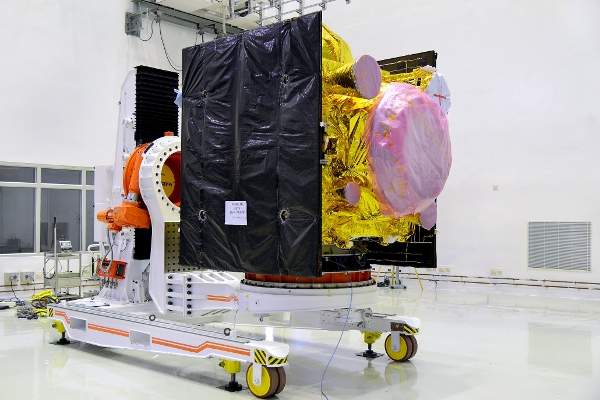 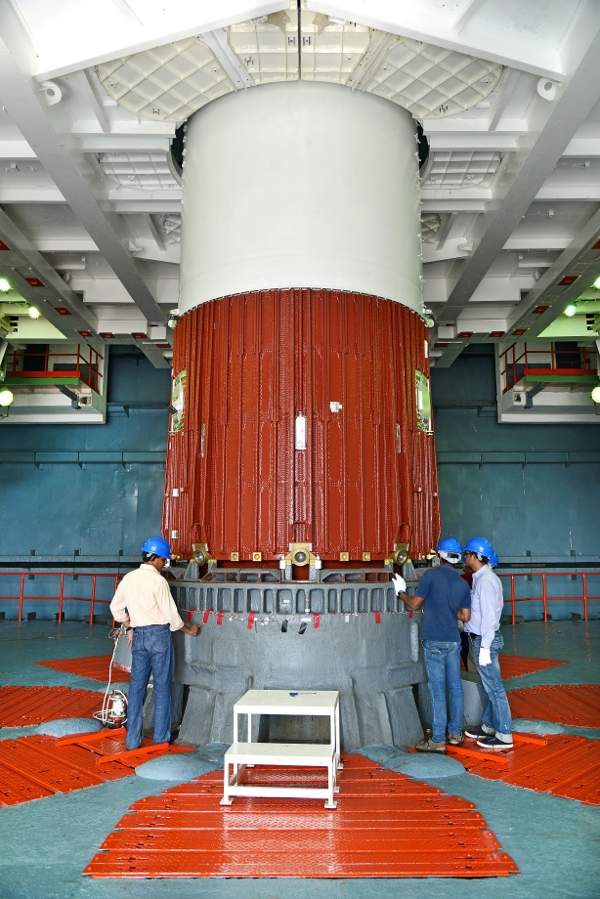 The satellite has a launch mass of 1,425kg. Image: courtesy of ISRO. 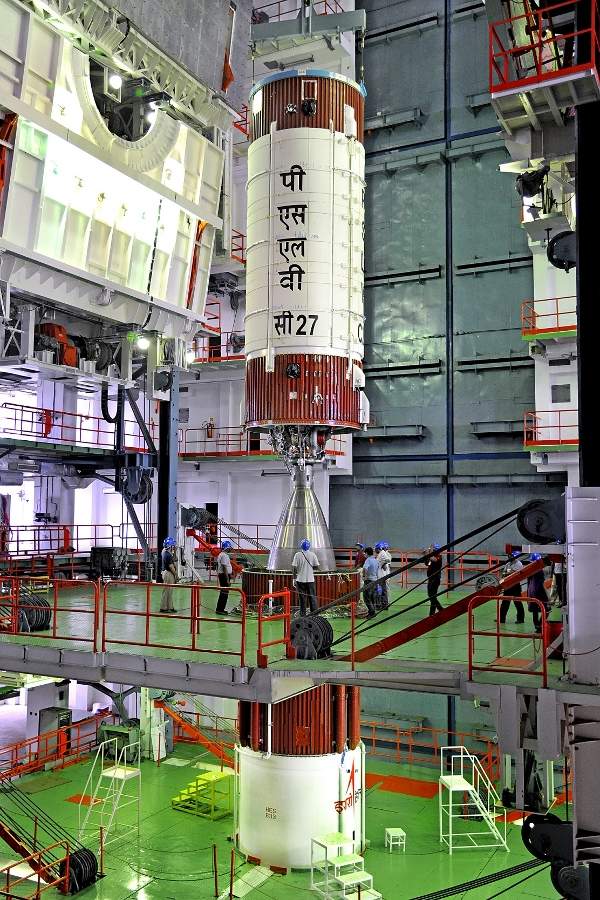 The satellite was launched on-board the PSLVC27 rocket from the Satish Dhawan Space Center. Image: courtesy of ISRO. 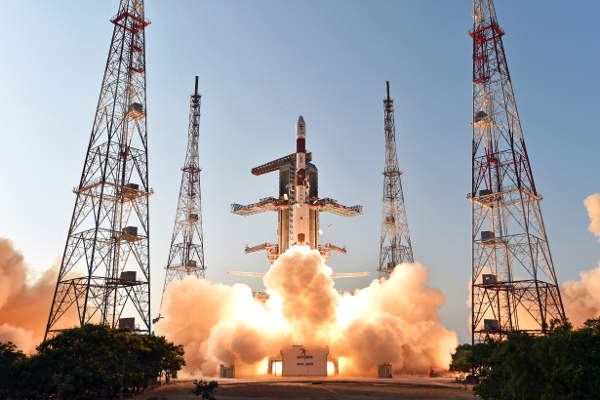 The IRNSS-1D satellite was launched on 28 March 2015. Image: courtesy of ISRO. 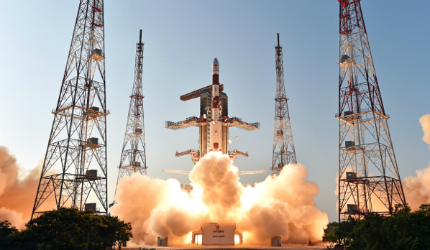 The satellite will help enhance India’s satellite-based navigation system. It will be placed at the 111.75° east longitude orbital position with 30.5° inclination and will offer navigation, tracking and mapping services.

The first three satellites of the IRNSS constellation IRNSS-1A, IRNSS-1B and IRNSS-1C were successfully launched in July 2013, April 2014 and October 2014, respectively.

The fifth, sixth and seventh satellites of the IRNSS constellation, IRNSS-1E, IRNSS-1F, and IRNSS-1G, were successfully launched in January 2016, March 2016 and April 2016, respectively.

Design and features of IRNSS-1D satellite

The IRNSS-1D satellite was designed and developed by Indian Space Research Organisation (ISRO). It has a launch mass of 1,425kg and is designed to have a lifespan of ten years. It includes two solar power generation panels with ultra triple junction solar cells, which can generate a total power of 1,660W.

Launch vehicle for the IRNSS-1D satellite

“The satellite blasted off from the second launch pad of Satish Dhawan Space Centre and lifted off in four stages using a combination of both solid-fuelled stages and liquid fuel engines.”

The satellite was launched on-board the PSLV-C27 rocket, which has an overall height of 44.5m, diameter of 2.8m, and a lift-off mass of 320,000kg. It blasted off from the second launch pad of Satish Dhawan Space Centre and lifted off in four stages using a combination of both solid-fuelled stages and liquid fuel engines.

The first stage of the rocket launcher included six stretched boosters with 138mt of propellant that provided 495,600kg of propulsion. The second stage was powered by 40,700kg of unsymmetrical dimethylhydrazine fuel and nitrogen tetroxide oxidiser that generated 81,500kg of thrust.

The third phase included 6,700kg of hydroxyl-terminated polybutadiene (HTPB) based propellant that provided 24,900kg of power, while the fourth stage included 2,000kg of monomethylhydrazine and mixed oxides of nitrogen that provided 1,490kg of thrust.

The IRNSS-1D was separated from the PSLV rocket and was injected into an elliptical orbit of 282.52km x 20,644km in the fourth stage of launch after a time span of 19 minutes and 25 seconds.

The objective of the IRNSS-1D satellite is to provide position information in the Indian region and 1,500km around the Indian mainland. The satellite will provide standard positioning services (SPS) and restricted services (RS) covering India. The SPS are provided to all operators, while the RS are provided to those that are authorised.

The satellite features L5 and S-bands, and includes a highly accurate Rubidium atomic clock. It will be used for a number of applications, including terrestrial, aerial and marine navigation, precise timing, mapping and geodetic data acquisition, disaster management, vehicle tracking, and fleet management.

The orbit maneuvers of the IRNSS-1D satellite are taken over by the ISRO’s Master Control Facility (MCF) located in Hassan, Karnataka, India. The satellite will also be observed by 21 ranging and tracking stations positioned all across India, which will provide the generation and transmission of navigation parameters, satellite ranging, and monitoring services.