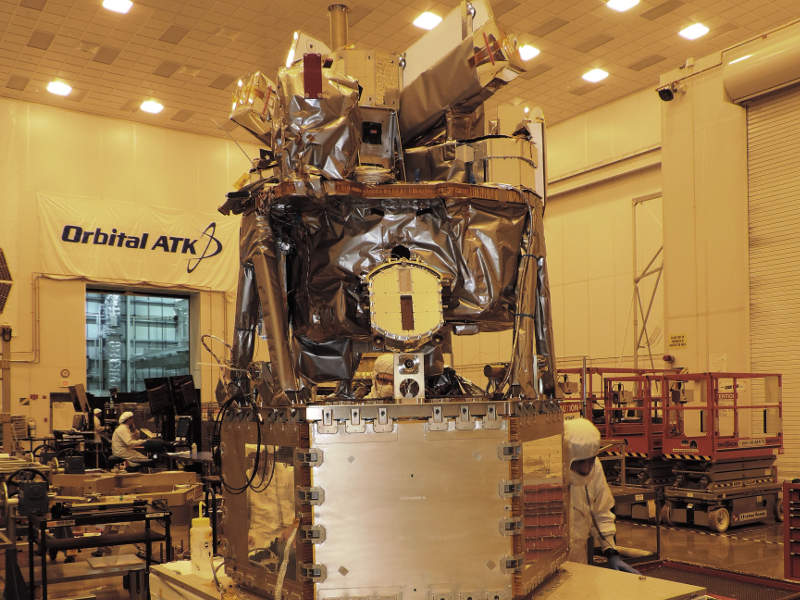 The Ionospheric Connection Explorer (ICON) satellite is scheduled to be launched in November 2017. Image: courtesy of Orbital ATK. 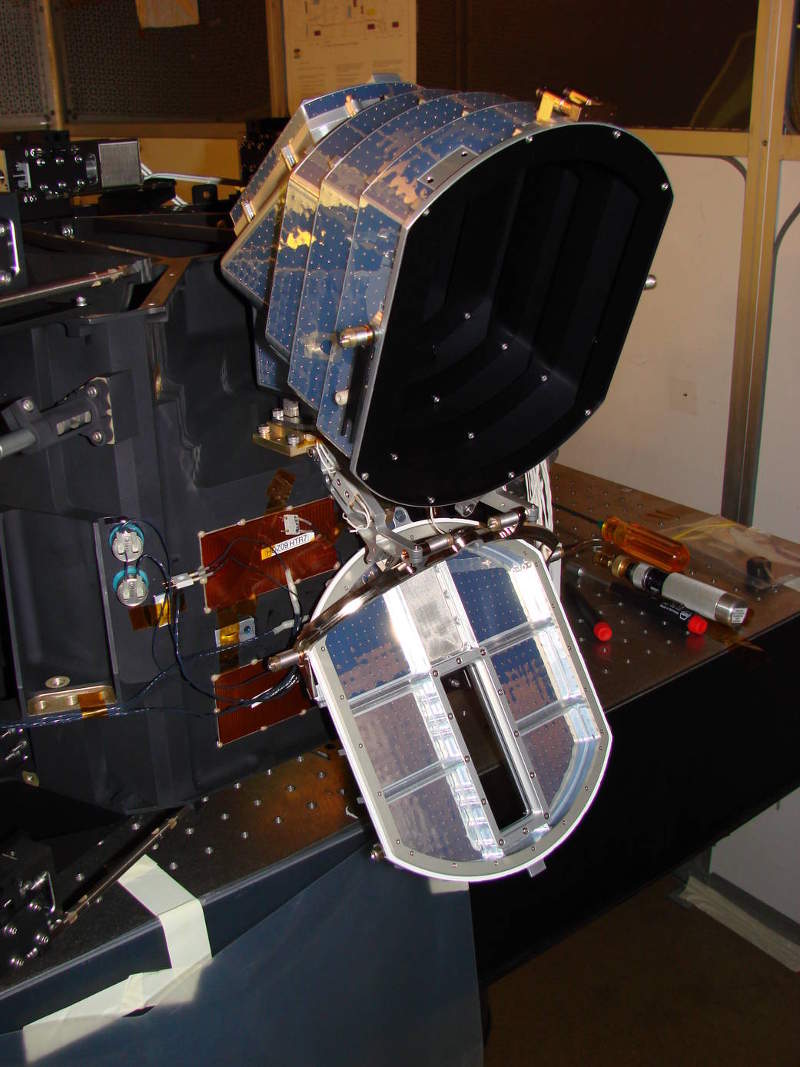 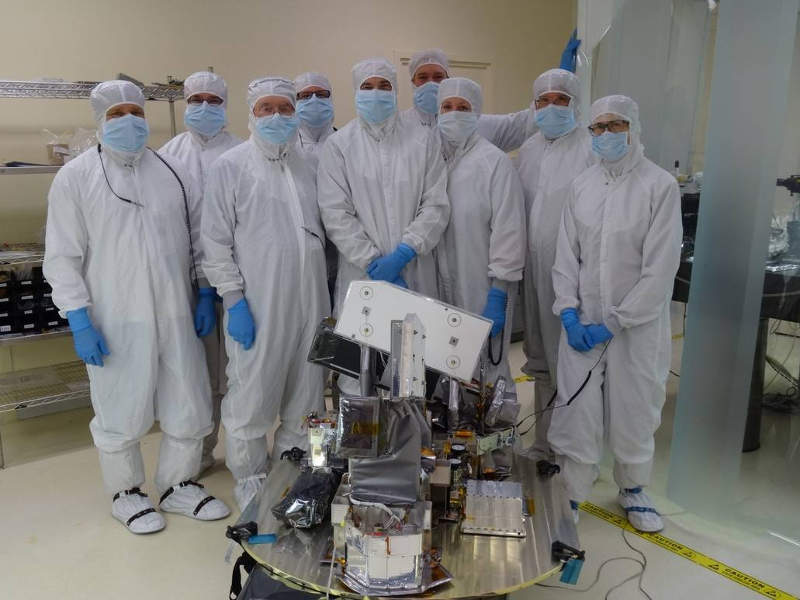 The Michelson Interferometer for Global High-resolution Thermospheric Imaging (MIGHTI) instrument for the satellite was built by the Naval Research Laboratory. Image: courtesy of Nasa/UC Berkeley/ICON.

The Ionospheric Connection Explorer (ICON) satellite aims to explore Earth’s ionosphere and thermosphere and is expected to be launched in November 2017. The satellite will be placed 575km away from the low-Earth orbit at 27° inclination.

ICON is being developed by National Aeronautics and Space Administration (NASA) under the Heliophysics explorer programme in partnership with the University of California/Berkeley’s Space Sciences Laboratory (UCB/SSL).

The spacecraft will have a launch mass of 272kg and will measure 3ft x 6ft. It will have articulated solar arrays, which can generate 780W of power. It will include three-axis stabilisation, data storage capacity of 16Gbit, and 3.5Mbps data downlink. Designed for a mission life of two years, the satellite will be based on the LEOStar™-2 platform developed by Orbital ATK.

The contract for ICON satellite design, development, observatory integration and test, and launch operations was awarded to Orbital ATK in 2013. The satellite’s design and manufacturing was completed at Orbital’s facility located in Dulles, Virginia, US, while its environmental testing was completed at Orbital ATK’s facility located in Gilbert, Arizona, US.

The satellite will be equipped with four instruments to collect images of the ionosphere and to measure characteristics of the space environment.

Michelson Interferometer for Global High-Resolution Thermospheric Imaging (MIGHTI), the first instrument of the satellite, will be used for observing the temperature and speed of the neutral atmosphere. The instrument was developed by the Naval Research Laboratory.

The second instrument, manufactured by the University of Texas, is the Ion Velocity Meter (IVM), which will be used to observe the speed of the charged particle motions.

Extreme Ultra-Violet (EUV), the third instrument of the satellite, was developed by the University of California. It will capture images of oxygen glowing in the upper atmosphere, as well as the height and density of the daytime ionosphere.

“It will also help to improve the forecasts of extreme space weather by studying the variability of Earth’s ionosphere.”

The final and fourth instrument of the satellite, Far Ultra-Violet (FUV), which is manufactured by the University of California, will capture images of the upper atmosphere in the far UV light range. It will also measure the density of the ionosphere at night, as well as track how it responds to weather in the lower atmosphere.

In the two-year mission, the satellite will orbit the Earth at a 27° inclination and an altitude of approximately 360 miles. It will observe what’s happening at the lowest boundary of space located between 55 miles and 360 miles.

The satellite will study the interface between the upper reaches of the Earth’s atmosphere and determine how Earth’s weather affects the edge of space, helping Nasa to better understand how atmospheric winds control ionospheric variability.

It will also help to improve the forecasts of extreme space weather by studying the variability of Earth’s ionosphere.

The ICON satellite launch contract was awarded to Orbital Sciences Corporation in November 2014. The satellite will be launched aboard Pegasus® rocket.

The launch operations will be carried out from the Reagan Test Site located at Kwajalein Island near the equator in the mid-Pacific Ocean.