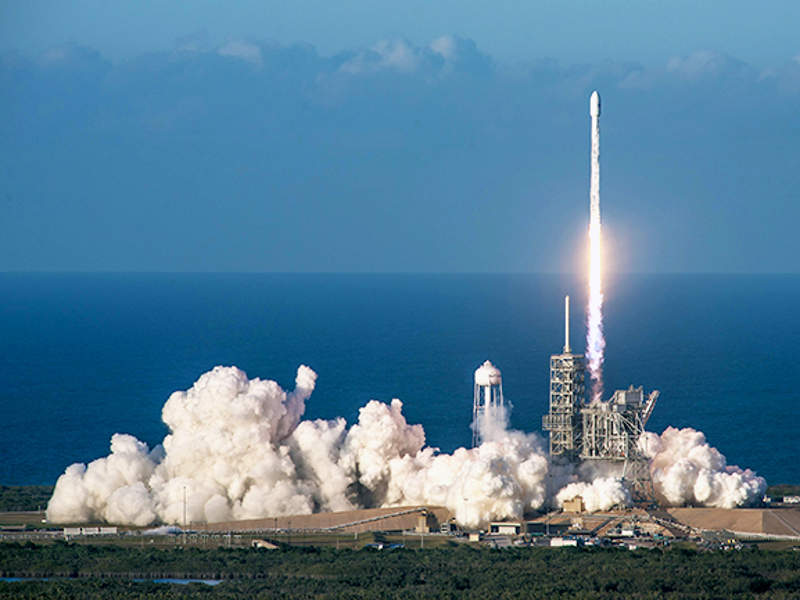 Inmarsat-6 F1 will be equipped with L-band and Ka-band payloads. Image: courtesy of Kongsberg Gruppen. 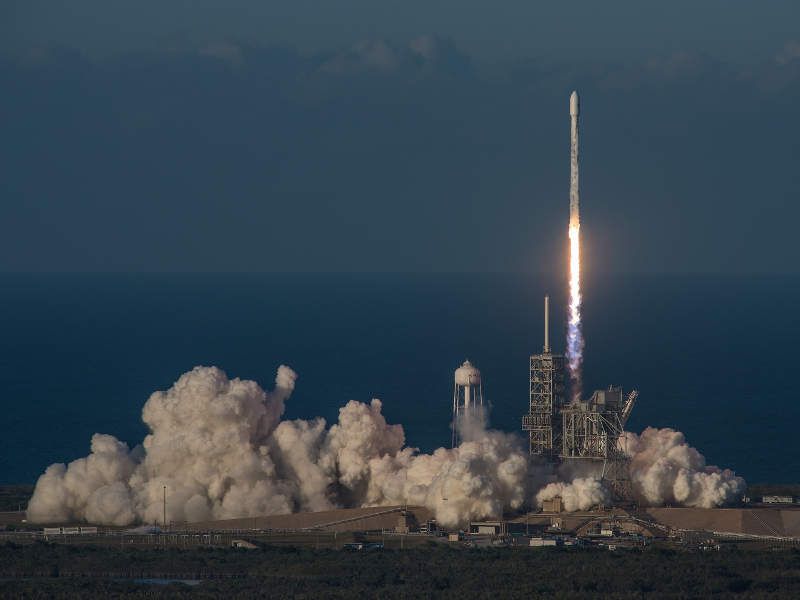 Inmarsat signed a contract with MHI for providing launch services for the Inamrsat-6 F1 satellite. Image: courtesy of Inmarsat. 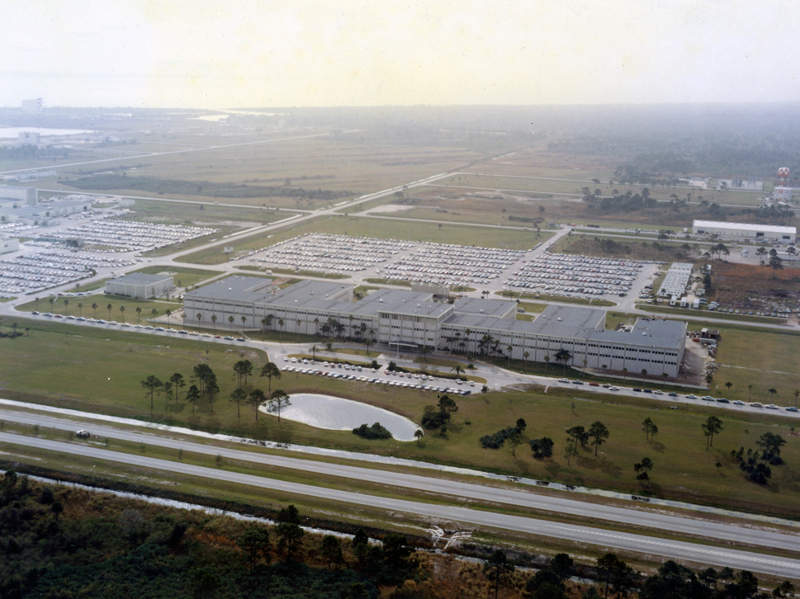 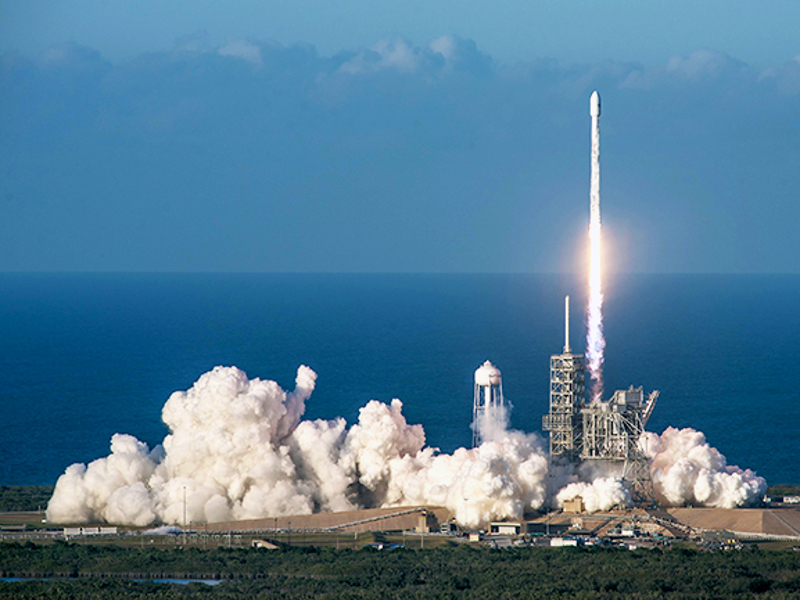 Inmarsat-6 (I-6 F1), the first among the two-satellite I-6 constellation, is scheduled to be launched aboard the H-IIA rocket into the geostationary orbit in 2020. The I-6 F1 and I-6 F2 satellites will provide mobile communication services worldwide.

The dual I-6 satellite mission is intended to increase L-band and Ka-band Global Xpress services. The I-6 satellite fleet will be operated by Inmarsat.

I-6 satellites design and features

Airbus Defence and Space was awarded a contract worth €550m ($600m) to design and manufacture two Inmarsat 6 (I-6) mobile communications satellites in December 2015.

The satellites will be based on Eurostar platform’s E3000e variant developed by Airbus Defence and Space. The platform uses electric propulsion for orbit raising in order to reduce the mass compared to traditional systems.

The I-6 satellites will be powered by Safran/Snecma PPS-5000 propulsion unit and will include two deployable solar arrays and batteries. The design life of the I-6F1 will be 15 years.

Kongsberg Norspace was awarded a contract worth between NOK250m ($31.5m) and NOK300m ($37.86m) to provide surface acoustic wave (SAW) filters-based L-band pre and post processors for the two I-6 satellites in July 2017.

The satellites with Ka-band payload will further enhance the global coverage with greater depth of capacity in regions with the highest demand.

Mitsubishi Heavy Industries (MHI) was selected to provide launch services for the Inmarsat-6 F1 satellite in September 2017. The satellite will be launched aboard the H-IIA launch vehicle from the Tanegashima Space Centre in Japan.

The launch vehicle has a length of 53m, standard diameter of 4m, and standard weight of 290t.

The contract for the Inmarsat-6 F2 satellite’s launch is yet to be finalised.

The satellites will be manoeuvred with help from an egg-shaped transfer orbit into a final circular perch located more than 22,000 miles away from the equator.

Headquartered in London, UK, Inmarsat is one of the leading providers of global mobile satellite communications services.

Established in 1979 by the International Maritime Organization (IMO), the company offers voice and high-speed data communications to governments, enterprises and other organisations.

It offers a range of global satcom solutions and value-added services that can be used on land, at sea or in the air. It has operational presence in more than 60 locations across the world, including the major ports and centres of commerce. It has a worldwide network of independent distribution partners and service providers.