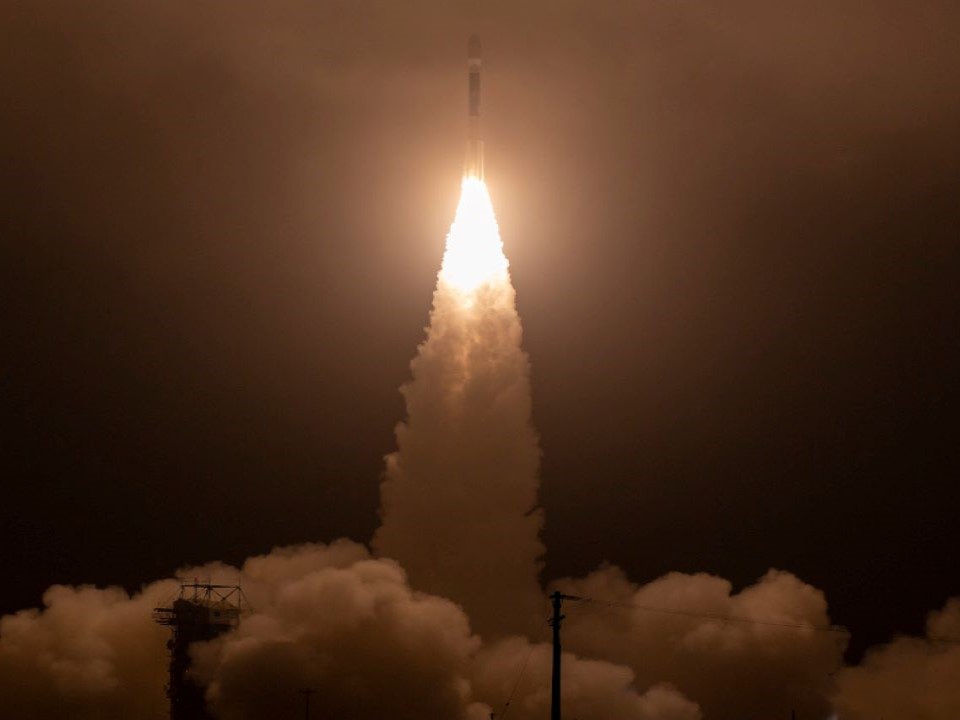 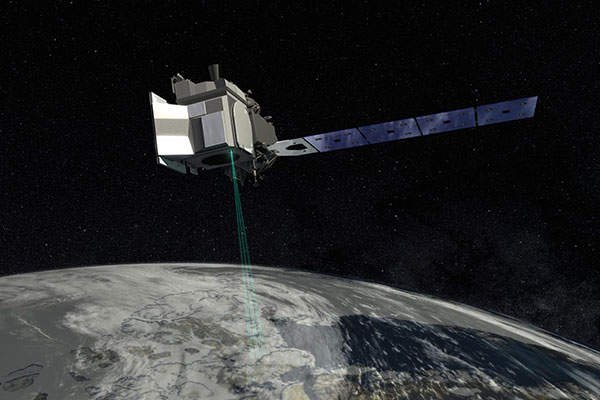 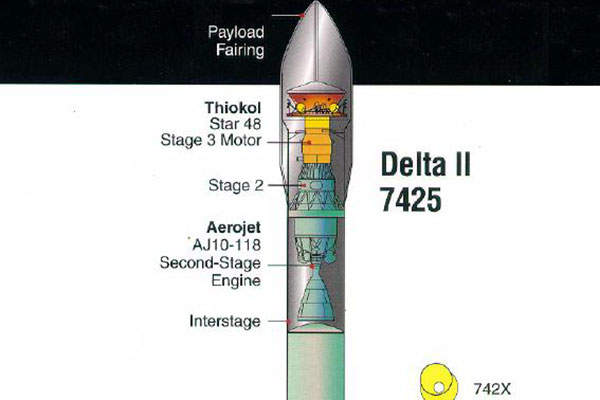 ICESat-2 will be launched using the Delta II rocket. 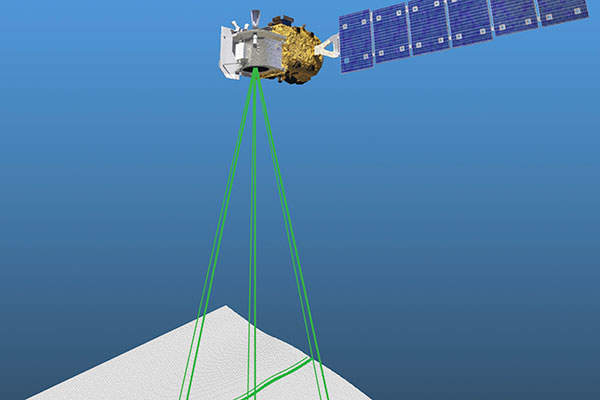 ICESat-2 is expected to be launched in September 2018.

The ICESat-2 was launched aboard a United Launch Alliance’s Delta II rocket from Space Launch Complex-2 at Vandenberg Air Force Base, California, US, in September 2018. It is placed in a near-circular Earth polar orbit at a 92° orbital position.

The mission is Nasa’s follow-up to the ICESat satellite, which was operational between 2003 and 2009.

In May 2019, the ICESat-2’s first global data set was released to the public. Its measurements of the Earth’s height included glaciers in Greenland as well as sea ice surrounding Antarctica and allowed scientists to track changes in polar regions.

In April 2020, Nasa received findings from the ICESat-2 satellite of the elevation change of the Greenland and Antarctic ice sheets. These findings can be used to determine detailed global elevation measurements, including over Earth’s frozen regions.

In January 2021, TCarta Marine, a provider of hydrospatial solutions, developed an AI-based Global Satellite Derived Bathymetry (G-SDB) product line, which leverages data from the ICESat-2 to train the SDB algorithm and validate results.

Design and development of ICESat-2

Orbital Science Corporation (now called Orbital ATK) was awarded a $135m contract for the design and construction of the ICESat-2 in August 2011. Construction, assembly and testing was carried out at Orbital’s satellite manufacturing facility in Gilbert, Arizona, US.

The satellite is based on the LEOStar-3 platform developed by Orbital ATK. It has a launch mass of 1,387kg (3,057.8lb) and solar arrays with three-axis stabilisation and zero-momentum bias. It has a design lifespan of three years, although this can be extended up to seven years.

The ICESat-2 satellite characterises the polar-sea ice and global vegetation heights and measures changes in the elevation of polar ice sheets to better understand them and their contribution to current and future sea-level rises.

It also helps scientists from Nasa’s Earth science programme to develop a better scientific understanding of the Earth’s system.

The LEOStar-3 platform supports payloads of up to 4,000kg. The satellite is fitted with an Advanced Topographic Laser Altimeter System (ATLAS) instrument with a 532nm wavelength multiple-beam laser. The laser was tested at the GSFC in Greenbelt, Maryland, US, and returned to Orbital for additional testing in 2018.

The laser measures distance through the detection of just a few photons from each visible, green laser pulse and the timing of their round-trip flight between satellite and earth. This allows scientists to calculate Earth’s elevation in inclined areas.

United Launch Services signed a contract to provide Delta II rocket launch services in February 2013. Delta II is a two-stage rocket that can be configured with an optional spin-stabilised, third-stage motor.

RUAG Space was contracted to supply two space-hardened GPS receivers for the satellite mission in August 2012.

EaglePicher Technologies was awarded a contract in July 2013 to provide lithium-ion batteries.