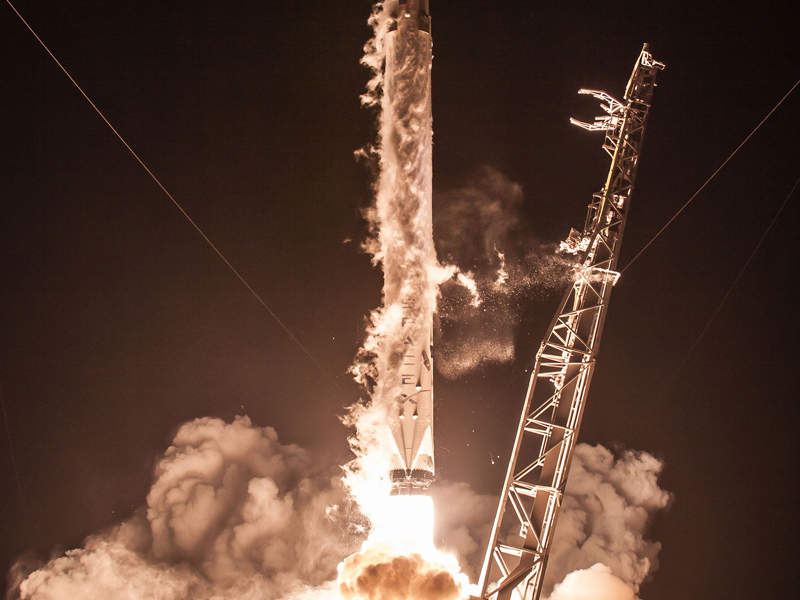 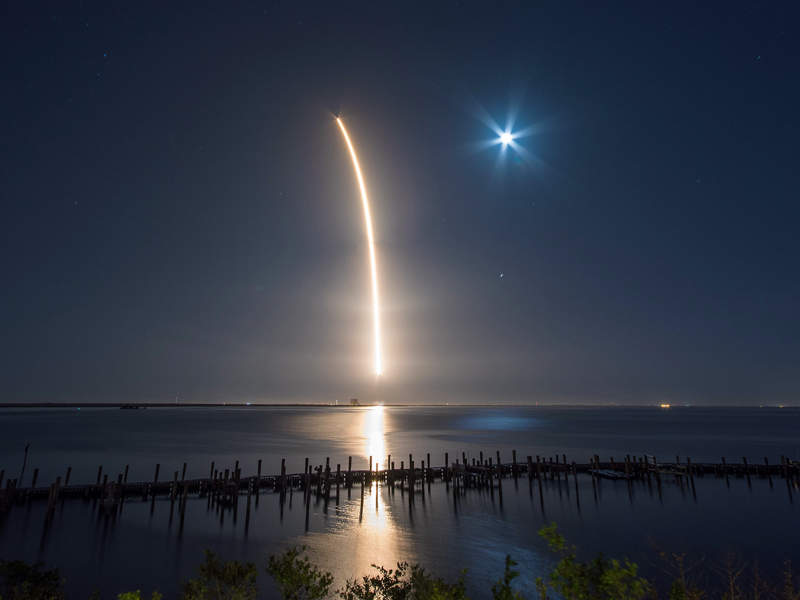 Falcon 9 launch vehicle was used for the launch of Hispasat 30W-6. Credit: SpaceX.

Built by Space Systems Loral, the satellite is owned by Hispasat. Credit: SpaceX. 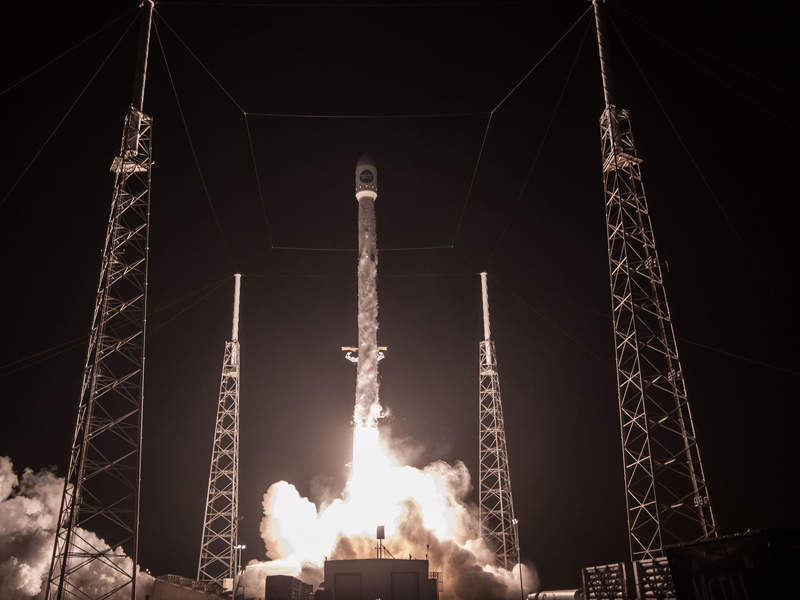 The lifespan of the satellite is expected to be 15 years. Credit: SSL.

Hispasat 30W-6, previously known as Hispasat 1F, is a new communication satellite launched into space from the Cape Canaveral Air Force Station in Florida, US, in March 2018. The satellite is intended to replace and enhance the range of services offered by its predecessor Hispasat 30W-4 satellite.

The commercial satellite was designed and developed by Space Systems Loral (SSL), a wholly owned subsidiary of Maxar Technologies. It is owned and operated by Spanish satellite communications provider Hispasat.

The satellite is stationed at a west orbital position of 30º in the geostationary earth orbit (GEO). It will provide commercial services such as multi-band broadcasting services and telecommunication services to government and private organisations.

It offers satellite services to a number of countries across North Africa, Europe, North America, and South America.

Hispasat awarded the satellite design and construction contract to SSL in July 2014. The satellite was constructed at SSL’s satellite manufacturing facility in Palo Alto, California.

The Hispasat 30W-6 satellite underwent rigorous functional testing activities prior to its delivery to the launch site. Several prelaunch tests were also conducted in order to ensure the successful launch of the spacecraft.

“The satellite was developed based on the SSL 1300 satellite platform and is expected to offer a lifespan of more than 15 years.”

The satellite was developed based on the SSL 1300 satellite platform and is expected to offer a lifespan of more than 15 years. It makes use of deployable solar panels and batteries. The launch mass of the satellite is 6,092kg.

The satellite has the capacity to generate a maximum available power of 11.5kW. The maximum payload power of the spacecraft is 10.5kW. The advanced propulsion system enables the satellite to work on extended missions.

Communication capabilities of the satellite

The bandwidth of the Ku and C band transponders on-board the satellite is from 36MHz-72MHz. The spacecraft also carries photonics demonstration equipment to prove the pragmatism of the photonics technology for data routing within the spacecraft.

The satellite expands the reach of the broadband services offered by Hispasat to countries such as Canada, Patagonia, Iberia, Canary Islands, Europe, the US, South America, Mauritius, and Morocco. It will expand Hispasat’s market reach, apart from enhancing digital connectivity across the regions it serves.

Hispasat preferred Space Exploration Technologies (SpaceX) for the launch of Hispasat 30W-6. The satellite was launched into the orbit on top of the Falcon 9 launch vehicle from Space Launch Complex 40 (SLC-40) at Cape Canaveral Air Force Station.

The first stage of the Falcon 9 rocket is powered by nine Merlin vacuum engines. The engines have the capacity to produce 1.8 million pounds (Mlb) of thrust in space and 1.7Mlb at sea level.

The second stage of the Falcon 9 features a single Merlin vacuum engine, which produces a maximum thrust of 210,000lbf.

In February 2016, Hispasat awarded a contract to Indra for the establishment of four ground stations. The ground stations are used to monitor and control the operations performed by Hispasat 30W-6 and Amazonas 5 satellites.