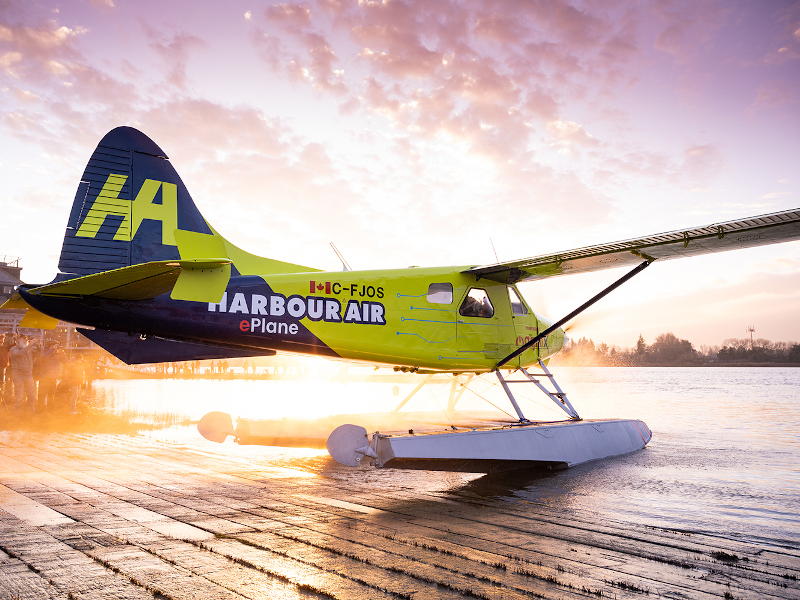 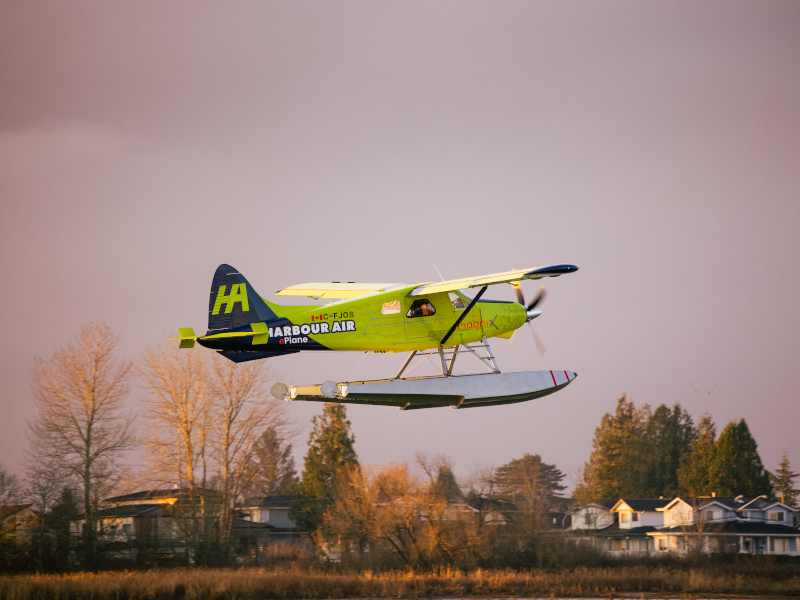 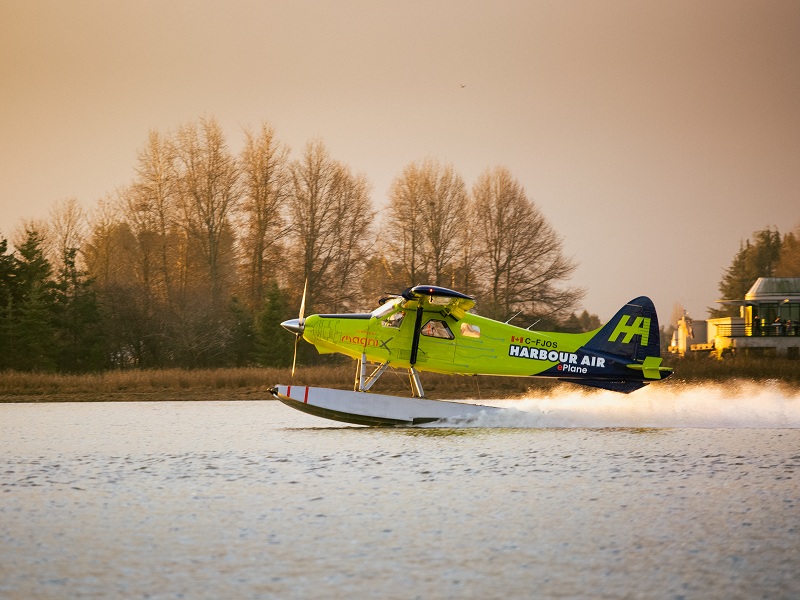 ePlane made its first flight at the Harbour Air Seaplanes terminal in Vancouver, Canada, in December 2019. The aircraft was piloted by Harbour Air CEO and founder Greg McDougall.

The announcement to build the first fleet of a completely electric commercial seaplane was made by Harbour Air in partnership with magniX in March 2019. The first look of the Harbour Air ePlane design was unveiled at Canada’s Aviation Hall of Fame event held in May 2019.

The seaplane will undertake more test flights as part of the ongoing certification process with the Federal Aviation Administration (FAA) and Transport Canada.

It will undergo testing and alterations over the next two years to be suitable for a passenger flight.

The Harbour Air’s all-electric seaplane will not burn fossil fuels and will produce zero emissions.

The magni500 is a high-power-density electric propulsion system, which was unveiled at the Paris Air Show in June 2019.

It generates a continuous shaft horsepower (shp) of 280kW and continuous torque of 1,407Nm at a base speed of 1,900rpm, making it suitable for integration into existing middle-mile aircraft such as the Beaver, Otters, Cessna and King Air.

The electric power plant delivers a maximum speed of 2,600rpm along with a motor efficiency of more than 93%.

The magni500 motor can also be used as standalone propulsion or as a part of a larger multi-motor aircraft of clean-sheet electric aircraft designs.

It features 4×3-phase architecture, which allows graceful degradation in case of a malfunction. It ensures the availability of full torque even at low rpm, while its direct motor-to-propeller connection eliminates the need for a reduction gearbox.

The motor can be integrated with off-the-shelf propeller governors for variable pitch control. The magni500 motor can power aircraft in a clean and efficient way and will also enable up to 80% reductions in aircraft operating costs.

The DHC-2 de Havilland Beaver is a versatile bush plane with the capability to take-off and land almost anywhere. It is the first turbine-powered single-engine utility aircraft.

The aircraft was introduced by the De Havilland Aircraft of Canada in 1947. The company produced approximately 1,600 Beaver aircraft before ceasing production in 1967.