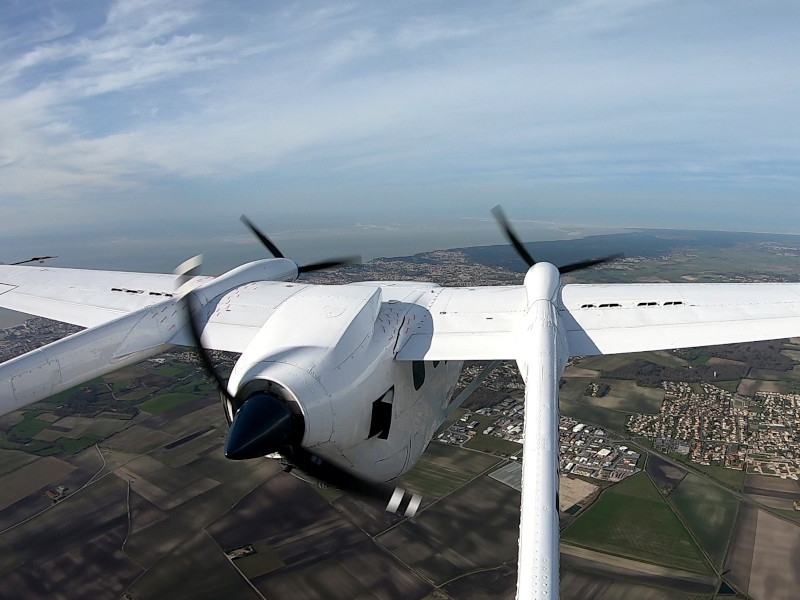 VoltAero’s Cassio is a family of electric aircraft under development. Credit: Voltaero. 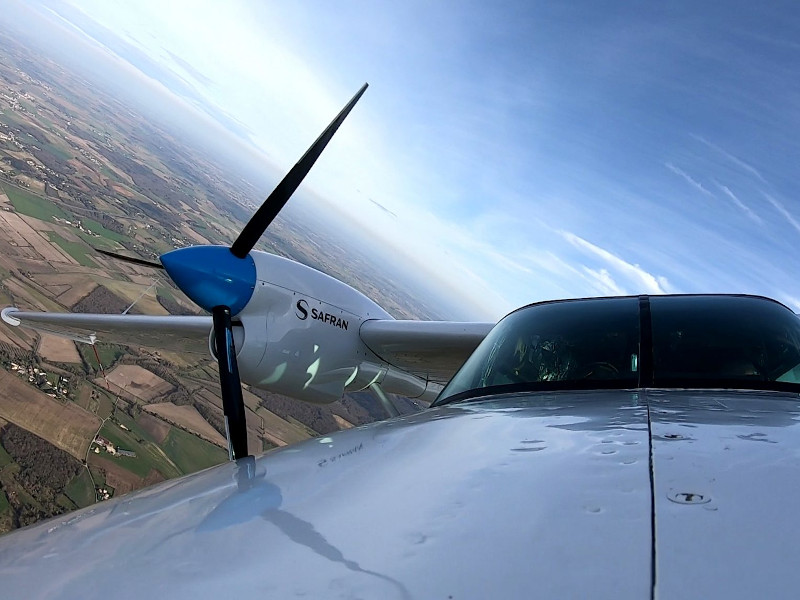 VoltAero Cassio e-aircraft won the Europe 1’s 2020 Trophies of the Future award in the ‘Mobility’ category in January 2020. Credit: Voltaero.

VoltAero Cassio is a safe, efficient and sustainable option for private use, air taxi / charter companies, commercial regional commuter flights and utility-category applications such as cargo and social services.

The aircraft won the Europe 1’s 2020 Trophies of the Future award in the ‘Mobility’ category in January 2020.

The company is estimated to produce 150 aircraft a year. Deliveries are expected to begin between 2021 and 2022.

The aircraft is being developed by VoltAero at its final assembly facility located at the Royan-Médis Aérodrome within the Nouvelle Aquitaine region of south-western France. Each phase of the testing is being coordinated with France’s civil aviation authority DGAC.

“VoltAero Cassio is a safe, efficient and sustainable option for private use, air taxi / charter companies, commercial regional commuter flights and utility-category applications such as cargo and social services.”

The flight testing for the Casio 1 test-bed aircraft began in March 2020. The current test phase involves the evaluation of power-train for the six-seat Cassio version, which will be followed by validation of the final aerodynamic and power-train configurations on the four and nine-seat versions of the aircraft.

The testing phase will lead to the development of VoltAero’s Cassio 2 series-production aircraft. It involves approximately 15 flight hours with the Cassio 1 test aircraft to progress into the development phase of Version 2.2 configuration.

The Cassio 1 was previously fitted with a forward-fuselage-mounted internal combustion engine, which was removed and replaced with a smooth nose for improved aerodynamics. The power-plant was replaced with two electric motors and an aft-facing power module.

The Cassio 1 aircraft is expected to log approximately ten flight hours for its Version 3 configuration, while the Version 4 configuration will use an optimised propeller on the hybrid power module.

The flight testing programme will help the company develop more aircraft with four to nine-seat configurations in a similar category.

The prototype aircraft uses electric motors and an internal combustion engine in a ‘push-pull’ configuration, delivering a total power output of 440kW.

The motors have built-in, dedicated control electronics, while the lithium-ion batteries for the motors are integrated into the Cassio 1’s wings. Each motor provides a continuous power of 45kW and a maximum power of 70kW and ensures noiseless take-offs and landings for eco-friendly operations.

The production aircraft will be fitted with VoltAero’s proprietary aft-facing hybrid power module and three electric motors. The module will combine the power outputs of a 300kW internal combustion engine and 60kW electric motors. It will develop a maximum power output of 480kW.

VoltAero’s prototype hybrid power module is being validated on the ground-based test rig for integration into the Cassio 1 test-bed aircraft.