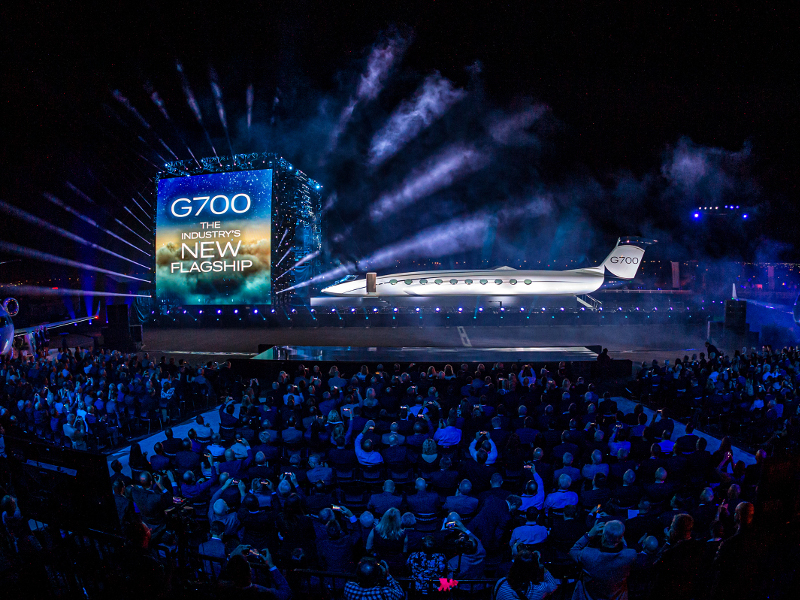 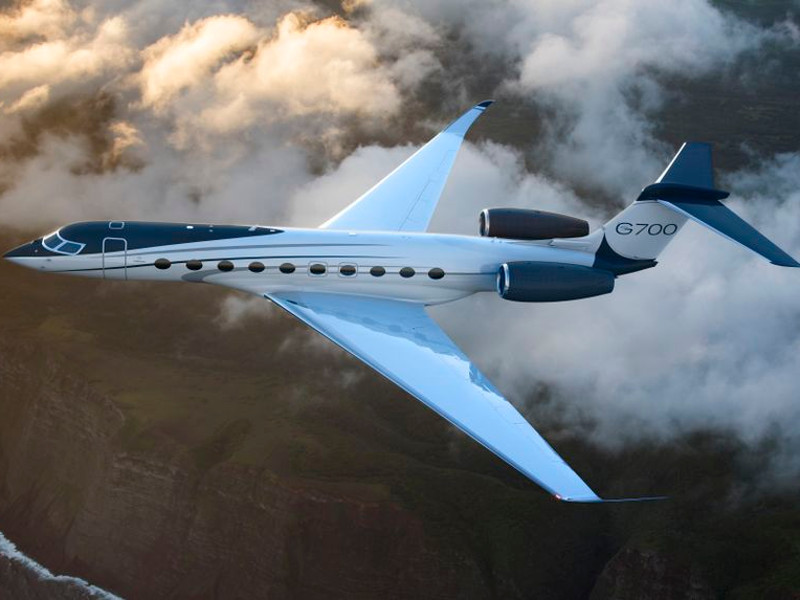 G700 can fly at a cruise speed of Mach 0.925. Credit: Gulfstream Aerospace Corporation. 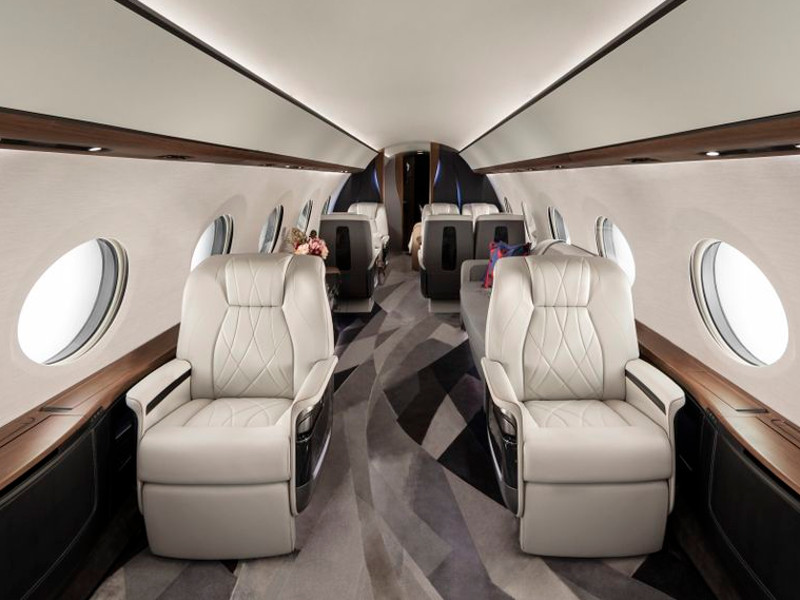 The aircraft joined a comprehensive range of business jets, including G600, G650 and G500. The range is on offer by the American aerospace and defence company General Dynamics’ subsidiary Gulfstream.

Flexjet will add the G700 aircraft to its fleet of ultra-long-range business jets, including Gulfstream G650 ER, Gulfstream G500 and Gulfstream G450.

Gulfstream Aerospace is expected to deliver the G700 aircraft to its customers in 2022.

The twin-engine business jet features a low-wing monoplane design, which is based on the G650. The fuselage has swept wings with winglets on their tips.

The Gulfstream G700 integrates the best features of other Gulfstream jets, including G650, G600 and G500. The jet uses an avionics-based system for monitoring and controlling the engine, take-off and landing performance, as well as safety measures.

“The aircraft is equipped with two Rolls-Royce Pearl 700 engines that can produce a thrust of 18,250lbf each.”

The Gulfstream G700 business jet features a long cabin with five living areas, which can be configured into a lounge or crew compartment, a dining / conference room, and a master suite. Designed with a major emphasis on lifestyle and space, the cabin offers the lowest cabin altitude in its class.

It can accommodate up to 19 passengers, while ten people can comfortably sleep in the living areas. The aircraft’s cabin is suitable for organising meetings and dining-in.

The aircraft is equipped with advanced circadian lighting system, integrating white and amber LEDs. Its larger windows provide natural light into the living areas. The lighting system reduces the impact of passenger jet-lag.

The G700’s cabin has a height of 1.91m, width of 2.49m and an overall length of 19.41m, including the baggage compartment with a storage volume of 5.52m³. Featuring artificial intelligence (AI) and ergonomic design, the cabin is also equipped with Jet ConneX Ka-band Wi-Fi.

The aircraft is equipped with two Rolls-Royce Pearl 700 engines that can produce a thrust of 18,250lbf each. The engine delivers a 12% higher thrust-to-weight ratio and 5% fuel efficiency.

The Gulfstream G700 business jet can fly at a cruise speed of Mach 0.9, while its maximum operating Mach number is 0.925. It can reach an altitude of 15,545m. The highest operational range of the aircraft will be 13,890km.