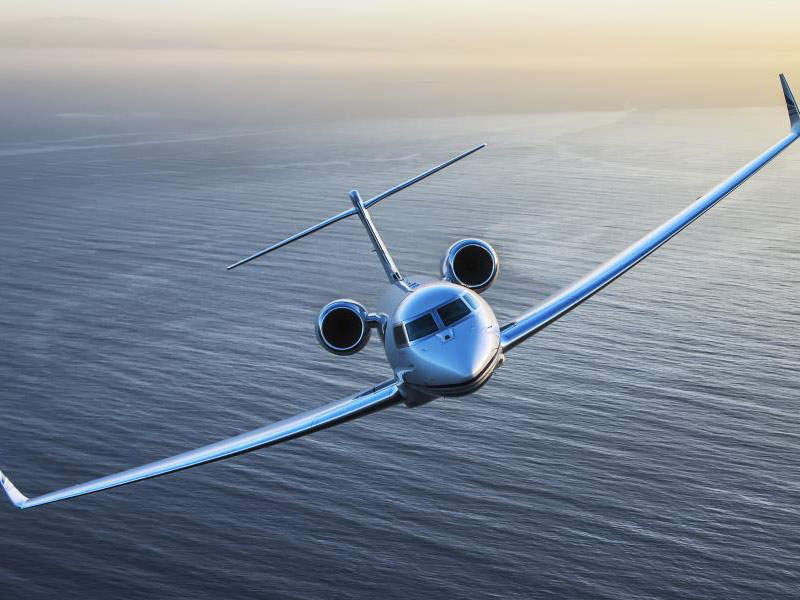 The G650ER business jet can fly over a long range at speeds up to 956km/h. 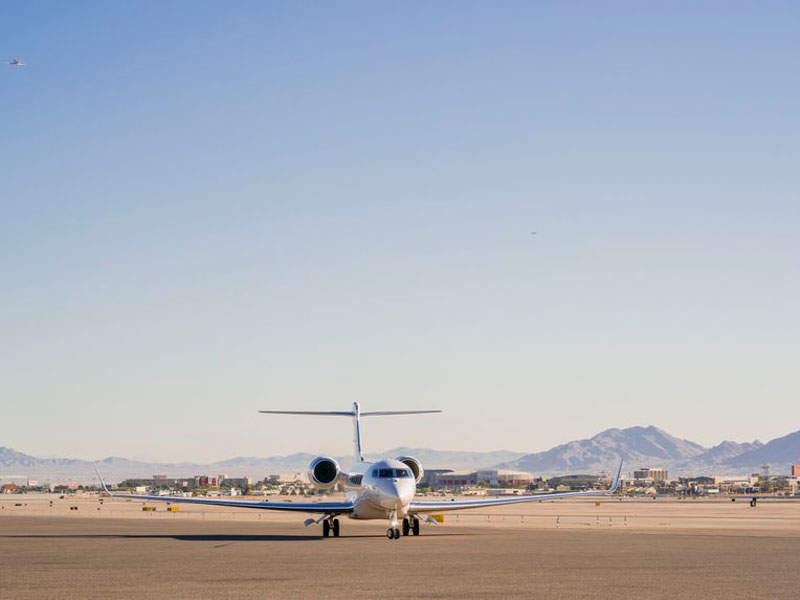 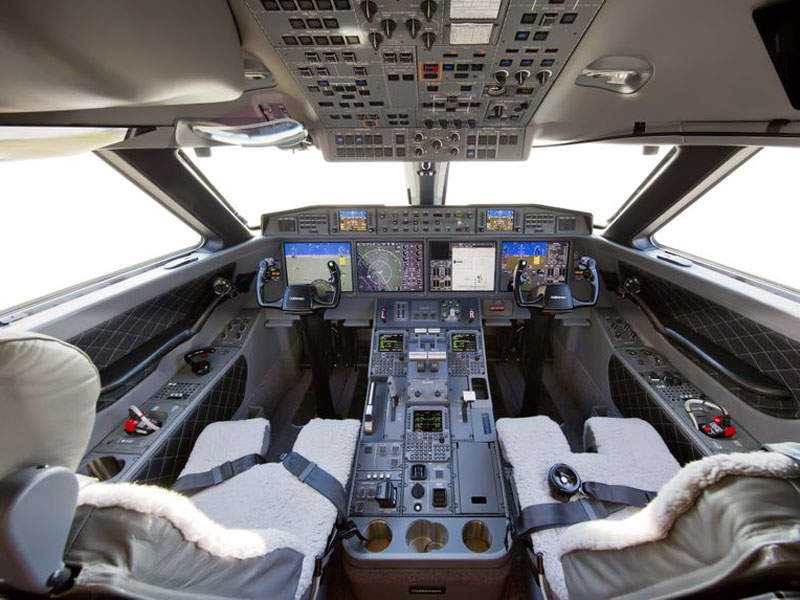 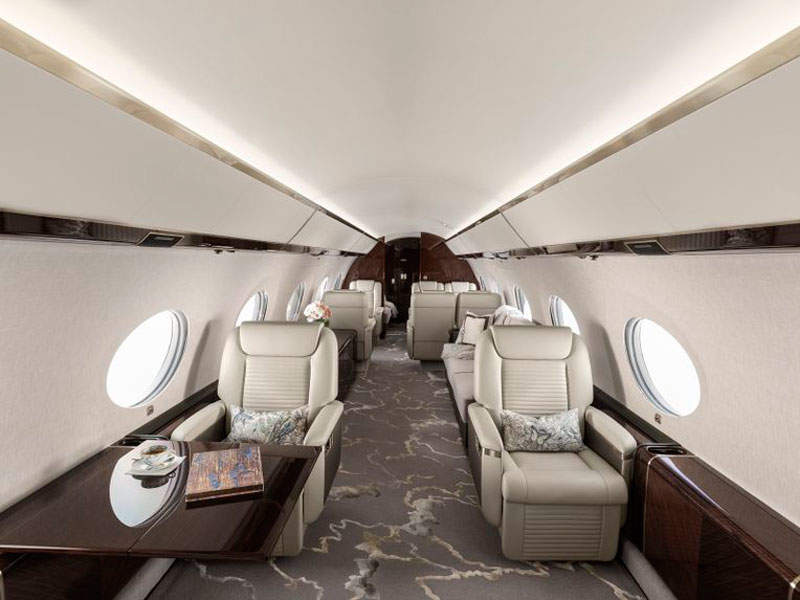 Gulfstream G650ER is a long-range business jet developed by Gulfstream Aerospace, a subsidiary of General Dynamics. It is an extended-range variant of the Gulfstream G650 aircraft and has a maximum operating speed of Mach 0.925, which makes it one of the world’s fastest business jets.

The G650ER was launched at the European Business Aviation Convention and Exhibition (EBACE) held in Switzerland in May 2014.

The aircraft demonstrated its ability to fly the furthest distance, by travelling 14,835km from Singapore to Las Vegas in 14 hours and 32 minutes at a speed of 904km/h, in January 2015.

The first G650ER aircraft was delivered to Qatar Airways in December 2015.

The G650ER features a large cabin compared to other business aircraft in its class. The cabin offers a total interior length of 16.33m and can be customised according to the requirements of customers.

The spacious cabin houses wide seats and large aisles, and is fitted with 16 panoramic windows to enable sunlight to enter the cabin and galley.

The G650ER provides uninterrupted connectivity to its passengers with an in-built wireless internet facility and multi-channel satellite communication systems.

The flight deck of G650ER integrates an in-built flight control system supported by three-axis fly-by-wire technology from Thales. The technology provides the aircraft with advanced features to reduce weight and optimise fuel intake.

The PlaneView II flight deck system assists pilots to observe the aircraft position, flight conditions and surroundings, as well as nearby airway, airport and weather-related information. The system combines the flight management system with flight displays and provides pilots with a larger view of all data using cursor control devices (CCDs).

“The eco-friendly engine also delivers low emissions and noise levels, while its high-performance allows for a maximum take-off weight of 46,992kg at higher speeds.”

The superior flight deck of the G650ER presents the critical data in easy-to-read formats that enhance situational awareness and quickness of pilot response.

The PlaneConnect Health and Trend Monitoring (HTM) smart technology solution on-board the aircraft enables the collection and transmission of aircraft operational data to the operator and pre-selected reviewers to enable timely maintenance.

The BR725 engine offers a time between overhaul (TBO) of up to 10,000 hours, resulting in reduced maintenance costs. The eco-friendly engine also delivers low emissions and noise levels, while its high-performance allows for a maximum take-off weight of 46,992kg at higher speeds.

The maximum passenger capacity of the G650ER is 19, while the aircraft can carry eight passengers to a maximum distance of 11,853km at a maximum speed of 956km/h. The long-range speed of the aircraft is 904km/h.