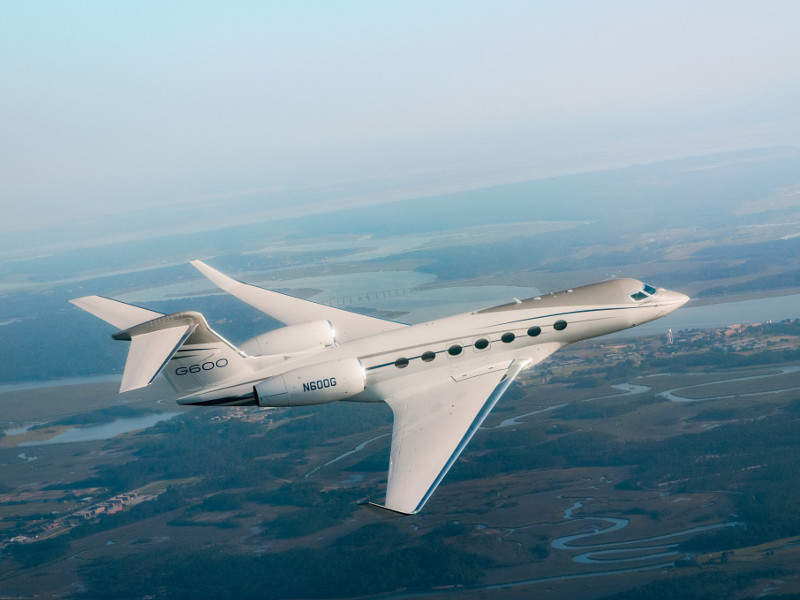 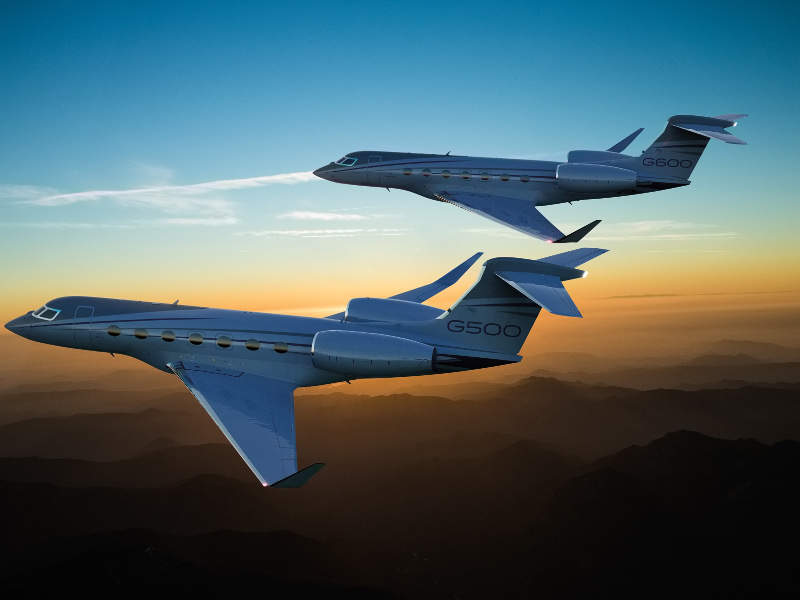 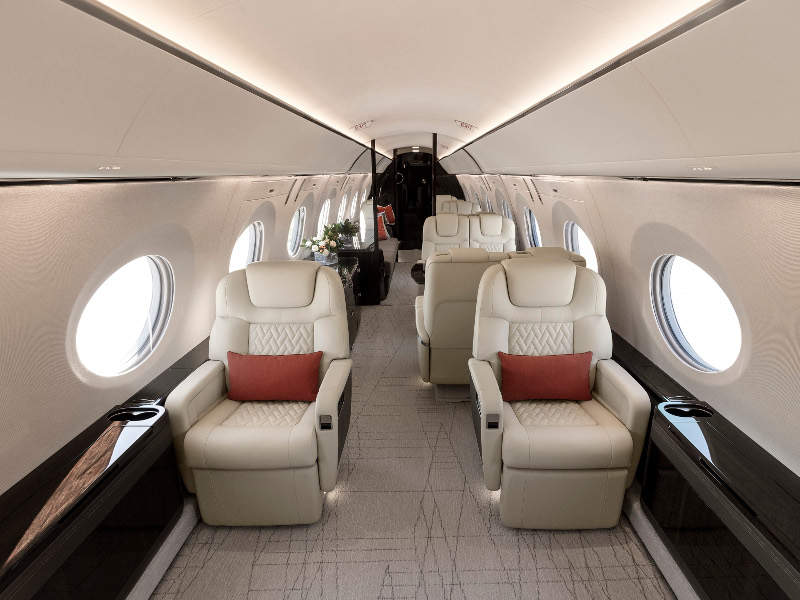 The cabin of G600 can be configured for up to four living areas. Image courtesy of Gulfstream Aerospace Corporation.

Gulfstream G600 is a new business jet designed and manufactured by Gulfstream Aerospace, a subsidiary of General Dynamics.

A fully outfitted G600 test aircraft completed its maiden flight in August 2017. It was the fifth and final aircraft to join the G600 flight-test programme. Gulfstream unveiled the first fully outfitted aircraft at the NBAA Business Aviation Convention and Exhibition (NBAA-BACE) in Las Vegas, Nevada, US, in October 2017.

The G600 made its Asian debut at the Singapore Airshow in February 2018. The aircraft is yet to receive Federal Aviation Administration (FAA) and European Aviation Safety Agency (EASA) certifications.

The G600 has a long circular-shaped fuselage and a sharp cone-shaped nose section. The fuselage also integrates low-mounted wings and a T-tail empennage. The two engines are stationed on either side of the fuselage.

The aircraft is designed to offer superior travel experience and a greater level of comfort to the passengers. Its enhanced performance features enable it to reach higher speeds and long ranges within a short duration.

The basic operating weight of the aircraft, including four crew members, is 23,347kg. The aircraft can carry a maximum payload of 2,708kg. The on-board fuel tank has the capacity to house 18,929kg of fuel.

“The head-up display is connected with a next-generation enhanced vision system to project the EVS view, while the on-board synthetic vision system presents artificial imagery of terrain, obstacles, runways.”

The head-up display is connected with a next-generation enhanced vision system to project the EVS view, while the on-board synthetic vision system presents artificial imagery of terrain, obstacles, runways and approaches on the primary flight display, enhancing the visibility of the pilot in low-visibility conditions.

The Gulfstream G600 features a spacious cabin with the capacity to accommodate up to 19 passengers. It can be configured to house four living areas. The cabin’s design can be customised to include a forward or aft galley based on the customer requirement.

The spacious cabin houses wide divans, berthable seats and large aisles. It is fitted with seven large panoramic windows on either side. The large windows serve the ventilation requirements of the cabin by allowing natural light to enter the galley and cabin areas.

G600 business jet is equipped with two Pratt and Whitney Canada PW815GA turbofan engines. The rated take-off thrust of each engine is 69.74kN.

The power plant enables the aircraft to attain a maximum operating speed of Mach 0.925. The high-speed and the long-range speed of the aircraft are 956km/h and 904km/h respectively.

The business jet can travel up to a maximum range of 12,038km and requires a take-off distance of 1,798m.

The aircraft is designed to fly at an initial cruise altitude of 12,497m and reaches a maximum height of 15,545m.