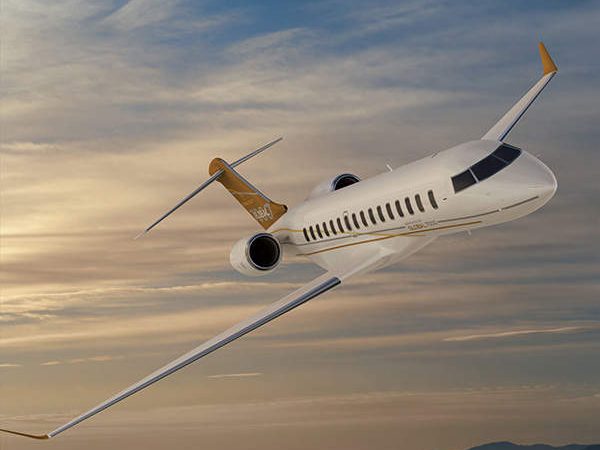 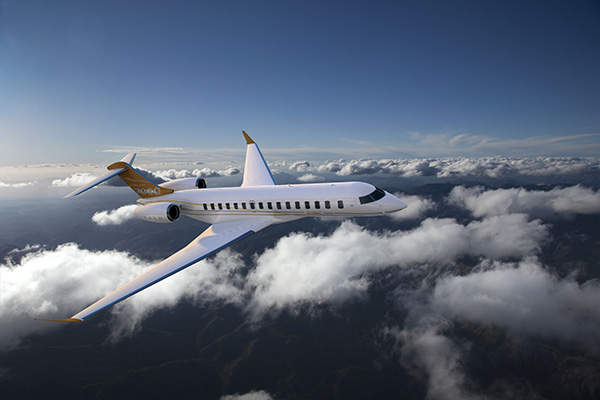 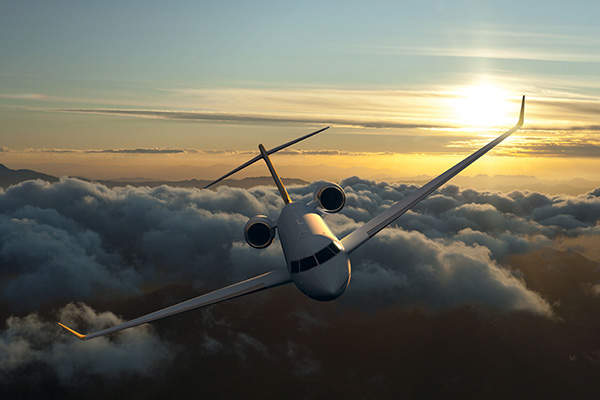 The aircraft has a range of 7,300 nautical miles at a high speed of Mach 0.90. Credit: Bombardier. 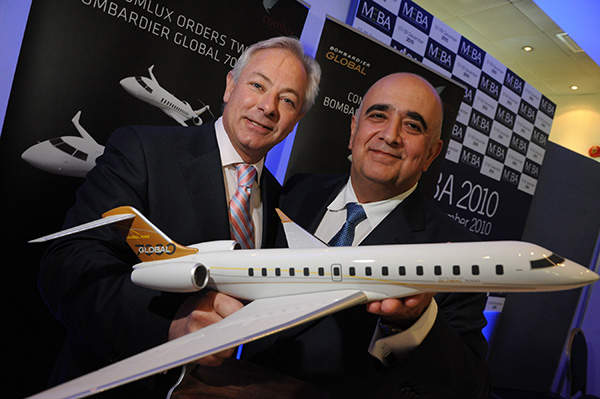 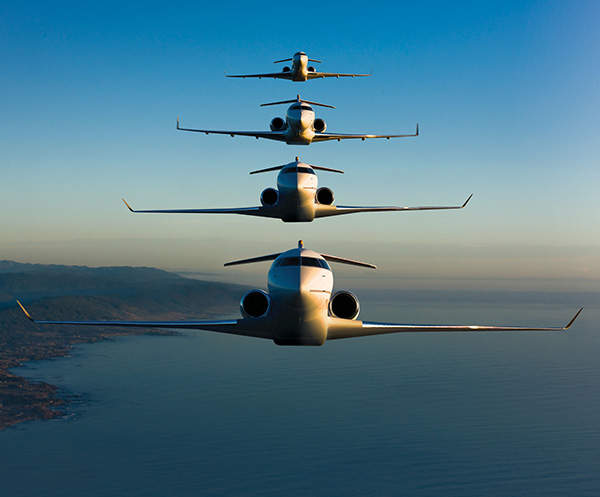 The Global family of business jets is manufactured by Bombardier Aerospace. Credit: Bombardier.

Global 7500 is a high-speed business jet developed by Bombardier Aerospace. It entered service in December 2018.

It was initially named as Global 7000 business jet and was rebranded as Global 7500 at the European Business Aviation Convention and Exhibition (EBACE2018) held at Geneva, Switzerland, in May 2018.

London Air Services placed a $65m order in October 2010 for the delivery of one aircraft by 2018.

Bombardier secured a contract from HK Bellawings Jet for the delivery of two Global 7500 aircraft in September 2018.

“In March 2011 NetJets placed an order worth $2.8bn for Global family aircraft, which also includes delivery of Global 7000 aircraft.”

The aircraft is produced with a new high-speed transonic wing, which significantly optimises its aerodynamic efficiency.

It also features graphical flight planning and weather radar with enhanced functionality such as wind shear detection. It is equipped with the latest performance-based navigation features, including a wide-area augmentation system (WAAS), localiser performance with vertical guidance (LPV) approach and area navigation (RNAV).

The cabin can accommodate ten to 19 passengers, as well as two to four crew members. New enlarged windows allow maximum natural light into the cabin. Cabin zones are innovatively designed to provide the customers with more flexibility and choice when defining the floor plan.

It is fitted with an up-to-date cabin management system, which ensures the highest levels of convenience, comfort and control.

The aircraft is powered by GE Passport thrust engines, which provide 73kN of thrust at take-off. It offers reduced NOx emissions and requires 8% less fuel burn.

The take-off and landing distances are 5,950ft and 2,810ft respectively. The maximum payload that can be carried is 2,585kg and the maximum fuel payload is 1,021kg.

In August 2012, GKN Aerospace was awarded a contract to design, build and supply composite winglets and ailerons for the aircraft. The ailerons were produced at the company’s wing structures operation in Munich, Germany. The winglets were manufactured at its Wight facility in the UK.

In October 2012, Bombardier awarded CAE the contract to design and manufacture engineering development simulators for the Global 7500 aircraft.

The contract includes providing a simulator, a host computer system and interface, along with an integrated system test and certification rig (ISTCR) and a high-lift system test rig (HLSTR).