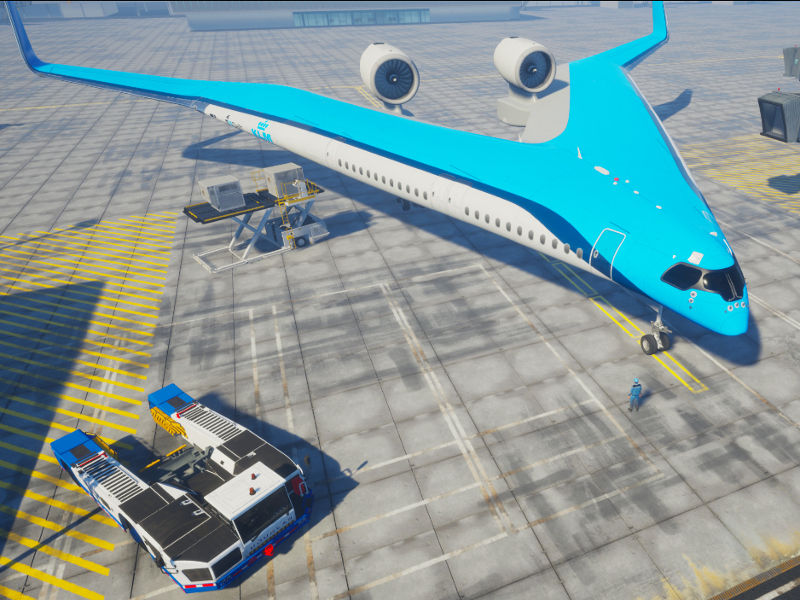 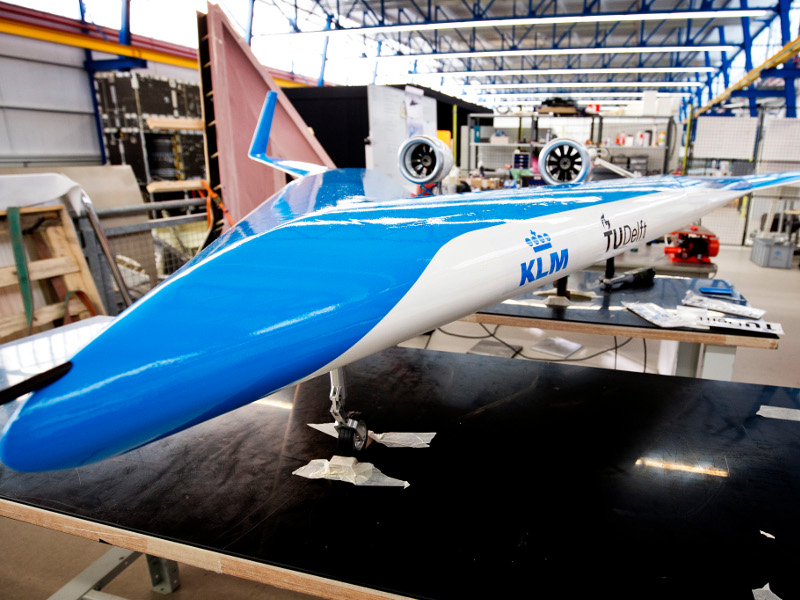 The aircraft will consume 20% less fuel than Airbus A350. Credit: TU Delft. 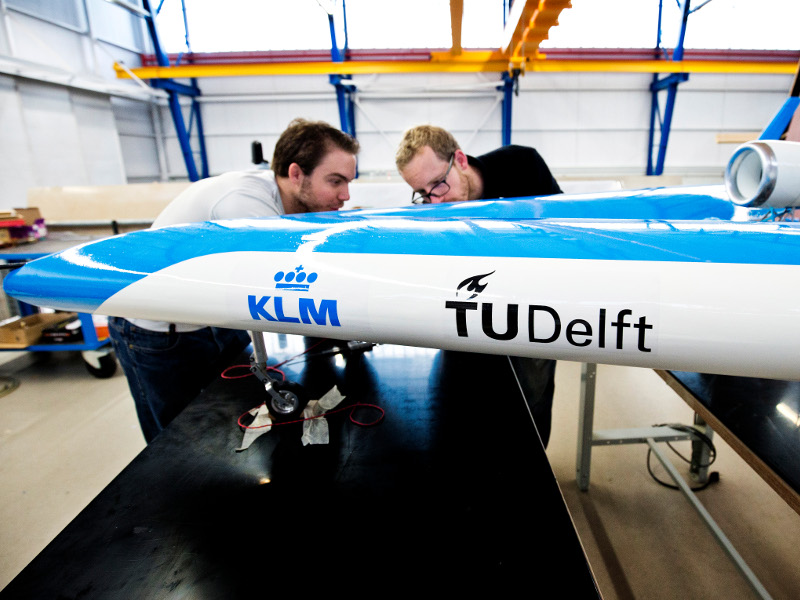 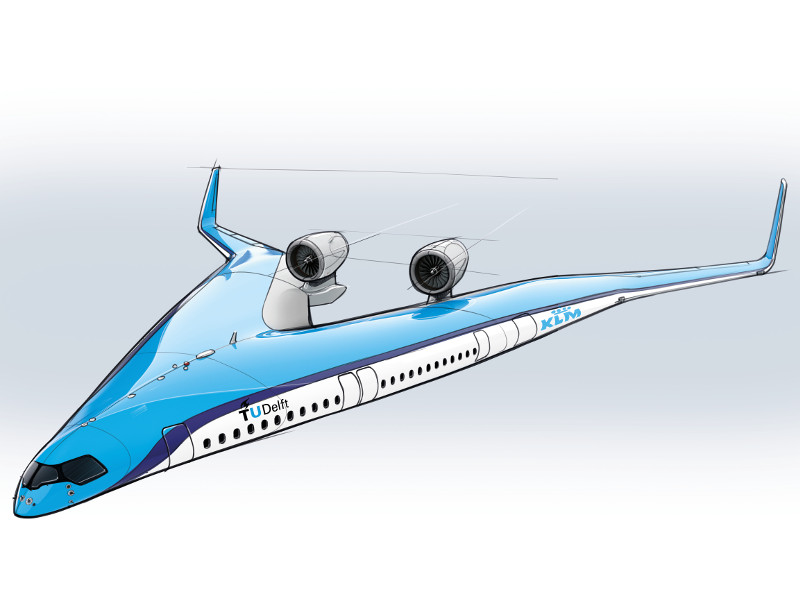 The aircraft will have the capacity to accommodate 314 passengers. Credit: TU Delft.

Flying-V is a new V-shaped, fuel-efficient, long-range passenger aircraft that Delft University of Technology (TU Delft) is developing in the Netherlands.

The design for the futuristic Flying-V aircraft was showcased at the IATA annual conference in Seoul in June 2019. TU Delft entered a cooperative agreement with Dutch flag carrier KLM Royal Dutch Airlines at the conference for the aircraft development.

A student of the Technical University of Berlin Justus Benad originally developed the idea as part of a thesis project at Airbus Hamburg.

The lightweight aircraft offers a more sustainable aviation solution, reducing fuel consumption. With an improved aerodynamic shape, the aircraft is expected to consume 20% less fuel than the Airbus A350.

The first Flying-V aircraft flight test is expected to be completed in 2020.

Flying-V aircraft will have a length of 55m, a wingspan of 65m and a height of 17m. It will have the capacity to accommodate 314 passengers and hold 160m3 of cargo.

The revolutionary V-shape design will enable the aircraft to integrate passenger cabin, fuel tanks and cargo hold into the wings. The design will ensure lower resistance to reduce fuel consumption, making long-distance flights more sustainable. The aircraft will have a wingspan similar to that of the A350, enabling it to fit into existing airport infrastructure, including gates, runways and hangars.

The oval-shaped pressurised cabin design was preferred to ensure the efficient structural design and appropriate aerodynamic shaping. The aircraft will have the capacity to hold 140,000l of kerosene fuel. The larger wing area is expected to enable Flying-V to achieve an approach speed of 140k.

The flight deck accommodates two pilots and its floor is designed to be 40cm higher than the cabin floor. The cockpit will have four window panes and offer sufficient space for weather radar. Despite the absence of a separate horizontal tailplane, the aircraft will remain stable during the flight due to the location of the wing’s aerodynamic centre.

TU Delft demonstrated a flying scale model of the Flying-V aircraft at the KLM Experience Days at Amsterdam Airport Schiphol in October 2019.

“With an improved aerodynamic shape, the aircraft is expected to consume 20% less fuel than the Airbus A350.”

The main aim of the flying scale model is to perform flight testing to evaluate stability when flying at low speeds and identify a suitable angle for take-off and landing.

The aircraft cabin will offer four different seating options, including individual seats, lounge chairs, group seating and collapsible beds to enhance the passenger experience. The researchers applied for a patent on the bed concept, which includes a three-berth module that can be transformed into a three-seater bench during take-off and landing.

The passenger seating will be arranged in a two-class configuration that will include 48 seats in the business class and 266 in the economy class.

The concept also includes rows of staggered seats to increase space for legs and shoulders and offer more privacy. Seats in the chaise longue will be ceiling-mounted to save space and allow passengers to change postures.

The main cabin of the aircraft will feature a ten-abreast seating configuration. Each side of the cabin will have four Type-A doors, with a pair of doors side-by-side.

Flying-V aircraft will be powered by fuel-efficient turbofan engines to be mounted behind the passenger cabin, which will reduce cabin noise.

KLM and TU Delft are considering the use of innovative propulsion systems such as electrically boosted turbofans to achieve more sustainability.