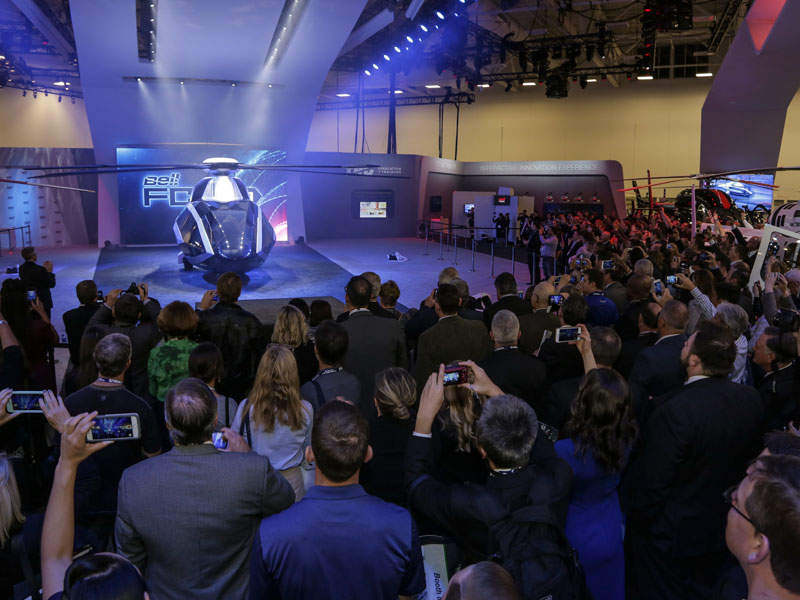 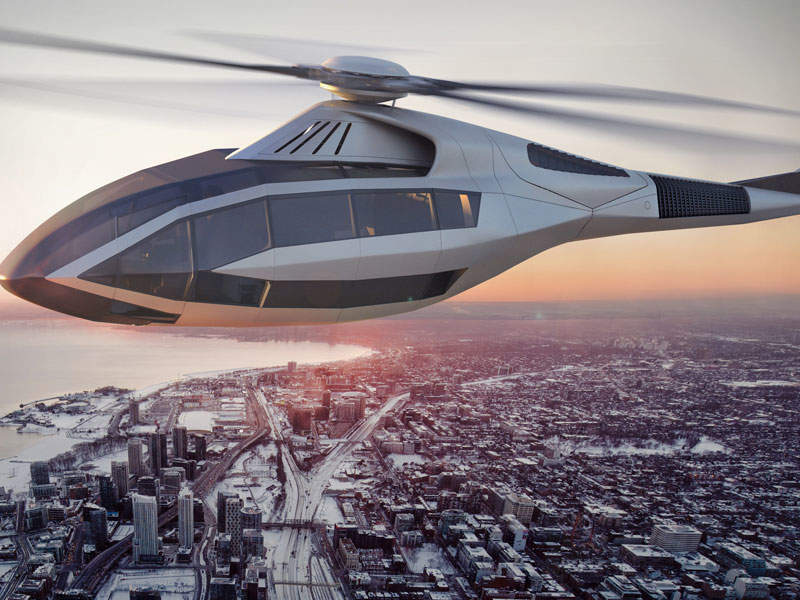 The helicopter can be customised to perform both passenger and cargo missions. Credit: Bell Helicopter. 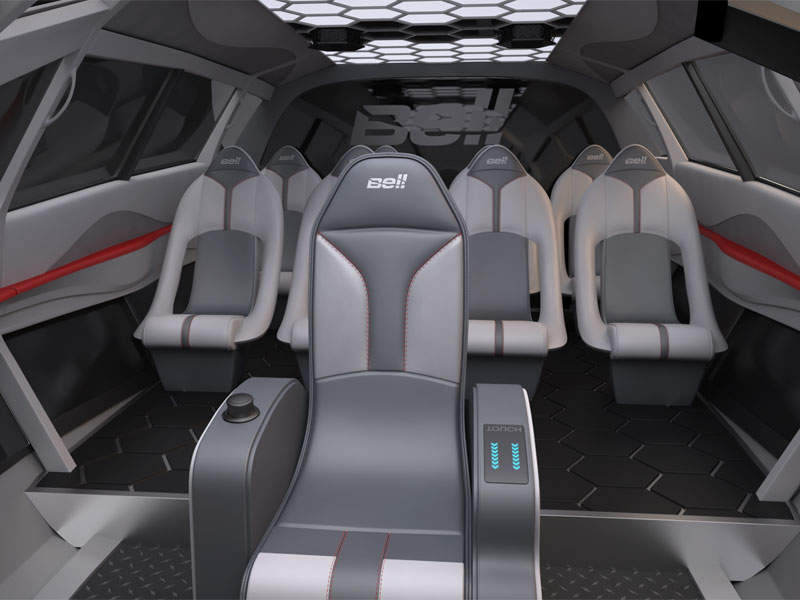 FCX-001 will feature a single seat for the pilot in the middle of the cockpit. Creidt: Bell Helicopter. 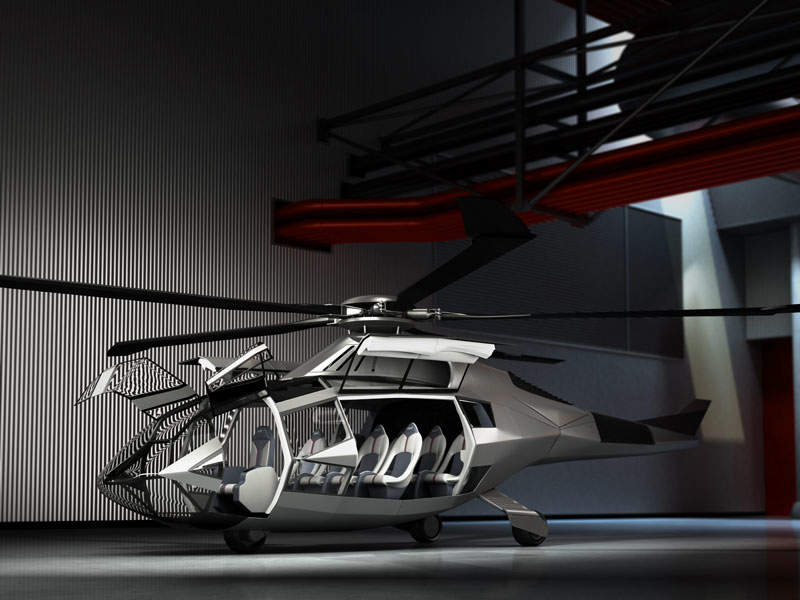 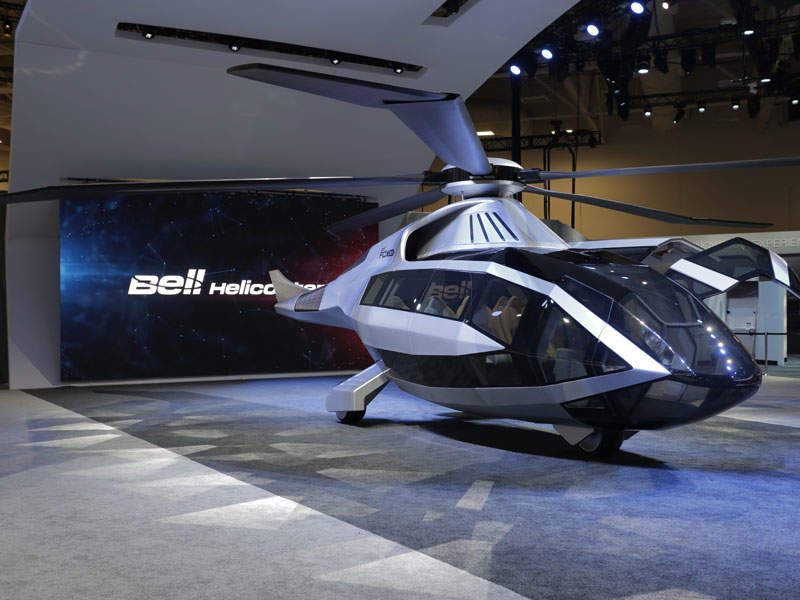 Bell has applied for a patent on the concept aircraft design. Credit: Bell Helicopter. 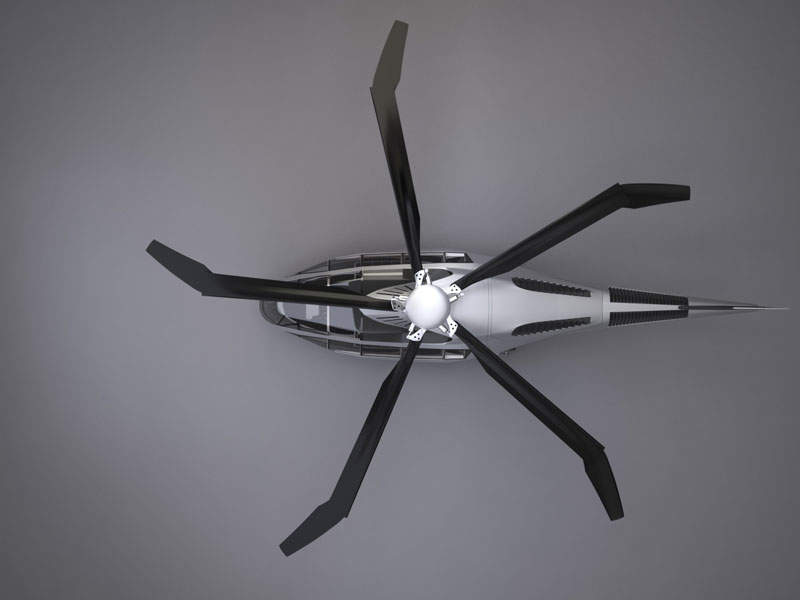 The FCX-001 concept aircraft was revealed by Bell Helicopter at the Hai Heli-Expo, held in Dallas, US, in March 2017. The helicopter is aimed at addressing the evolving demands for key technologies while revolutionising the pilot and passenger experience.

FCX-001 aircraft will be constructed using advanced sustainable materials for superior structural performance. With an airframe longer than that of Bell 412, the new aircraft will enhance energy management through gathering, storage and distribution of external energy or system energy.

The rotorcraft will utilise a blend of materials and optimised geometry to offer enhanced visibility and room. Its tail boom will include a new anti-torque system, which will persistently alter the safety, noise and performance parameters of vertical lift.

Its anti-torque system will provide thrust vectoring capability for better control while avoiding the need for any tail rotor. The five main morphing rotor blades will allow the helicopter to optimise performance in different flight regimes.

The helicopter will integrate a landing gear with non-traditional geometries. It will also feature wheels, tyres and support structures made of advanced materials.

Cockpit and flight control systems on the FCX-001 concept aircraft

The FCX-001 will feature a single seat for the pilot at the centre of the cockpit. It will lack a traditional multi-function display (MFD) flight deck and instead be controlled by a fly-by-wire system integrated with three independent flight control computers.

“With an airframe longer than that of Bell 412, the new aircraft will enhance energy management through gathering, storage and distribution of external energy or system energy.”

The rotorcraft will be guided by computer augmented piloting. The artificial intelligence computer assistance system will receive digital commands from the pilots and will evaluate and calculate the optimal method to perform tasks.

The helicopter will feature an enhanced cabin design, initially with eight seats configured in two rows with four seats each. The cabin can be adjusted to accommodate up to 12 passengers and will feature concept modular flooring systems, which can be rapidly configured for diverse passengers/cargo and other missions.

Its overhead canopy will feature LED lighting with an option to adjust colour and brightness. The cabin will also feature 360° pop-down air ventilation systems.

Individualised infotainment systems within the cabin will allow the occupants to make video conference calls, share documents with other passengers, watch news and movies, or play music.

The aircraft will be powered by a hybrid propulsion system, including advanced thermal engine cores and electric motors. The anti-torque system will be driven by electric motors for quieter and smoother operations.