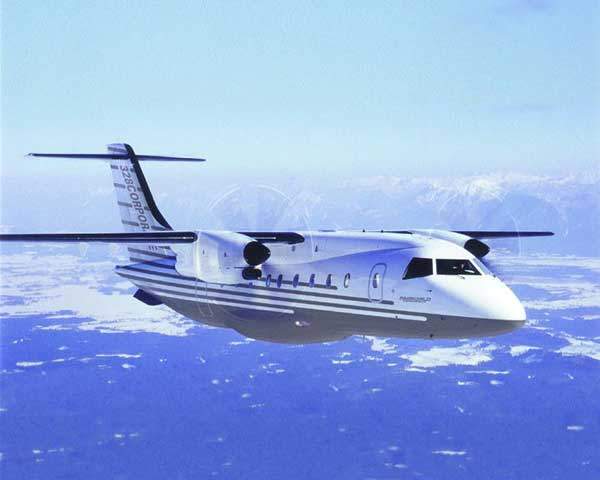 The Fairchild 328 is a 32-seat turboprop powered regional airliner. 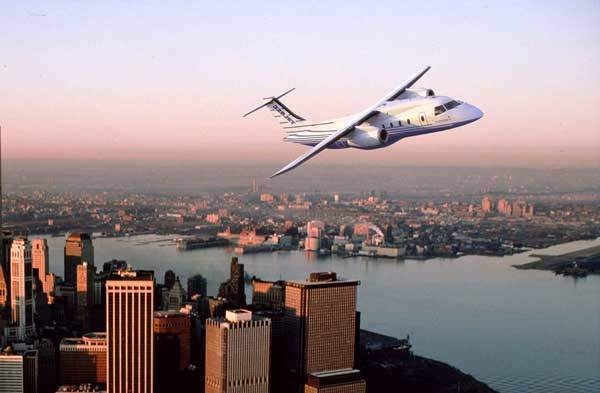 The Fairchild 328 fitted with jets. 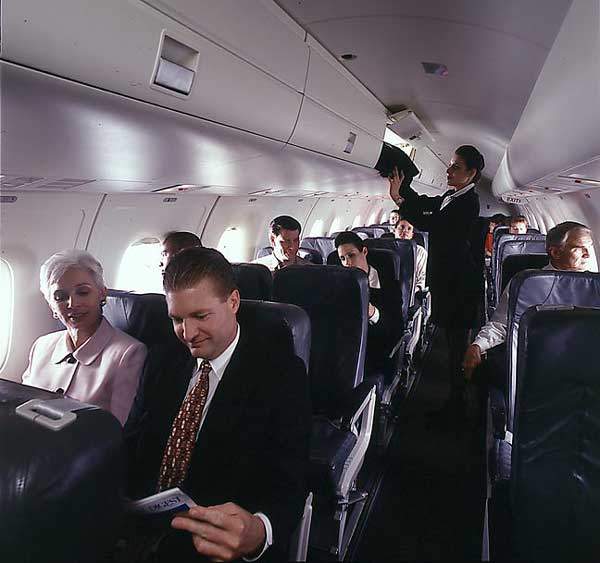 The aircraft is designed for passenger flight. 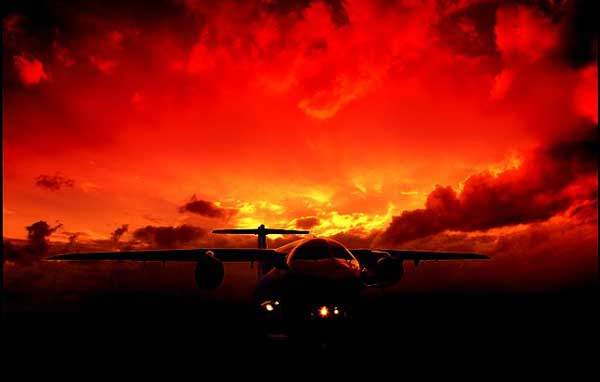 The Fairchild 328 on landing. 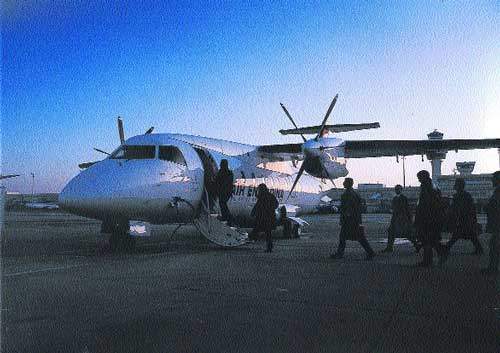 The Fairchild 328 with passengers boarding. 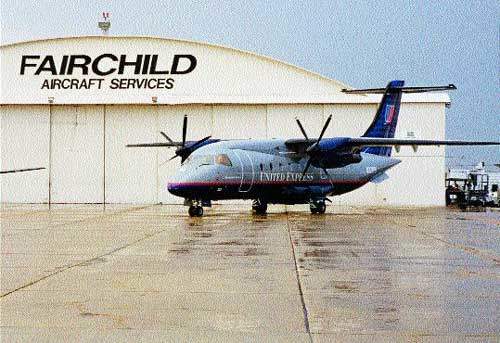 In July 2002, Fairchild Dornier was declared insolvent. In March 2003, AvCraft Aviation of Virginia acquired the 328 program including the 32-seat 328JET and 328 turboprop. AvCraft filed for insolvency in March 2005.

OGMA of Portugal manufactured the fuselage shells. Cockpit shells were developed and built by Aermacchi in Northern Italy. Westland Aerostructures on the Isle of Wight, United Kingdom produced the engine nacelles and doors. The PW 119B/C engines were made by Pratt & Whitney Canada and Hartzell Propellers, Inc. of the US provided the six-bladed, carbon-fibre propellers. Parts for the wing, the empennage and the fuselage tail were made by the EADS plants in Munich and Augsburg.

The Fairchild Dornier 328 turboprop is a 32-seat turboprop powered regional airliner. It has 6ft 2in stand-up headroom in the aisle, large overhead bins and a full size galley and lavatory. Its cruising speed is 335 knots (385mph). With the additional 5% thermodynamic power of the P&W 119C engines, the 328-120 version can take off at maximum weight and achieve its full range in hot temperatures and from airports at high elevations (hot and high capability). The 328-130 has further improved field performance, thanks to a 20° flap setting for take-off, ground spoilers and a Rudder Enhanced Deflection System (REDS).

The interior contains 32 seats as standard, a galley/refreshment centre and lavatory. Other interior configurations may be produced according to customers’ specifications.

The Primus 2000 avionics suite is supplied by Honeywell of Glendale, Arizona. Primus 2000 includes a completely integrated set of computers and sensors displayed on five 8in x 7in displays, all working together using GAMA’s avionics standard communications bus (ASCB). Not only does the ASCB eliminate many wiring requirements, but it also allows seamless integration of functions across the entire network. This architecture allows system integration.