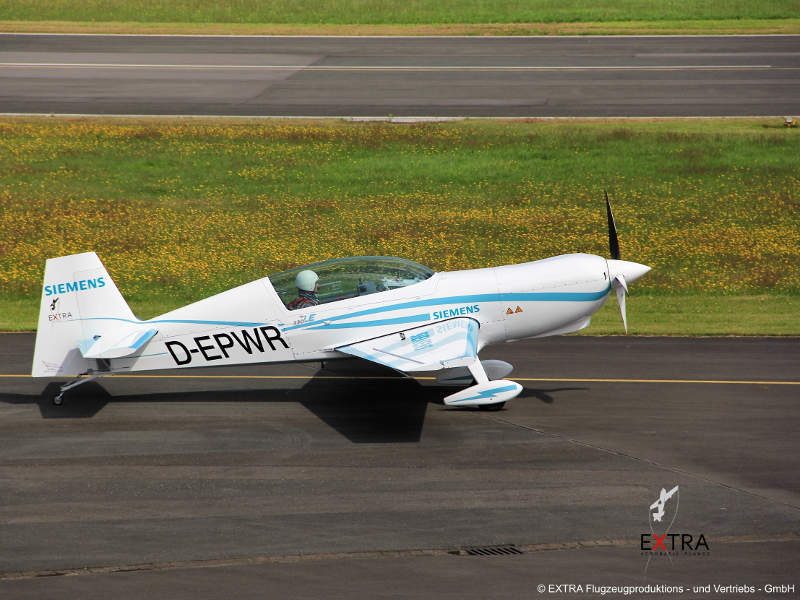 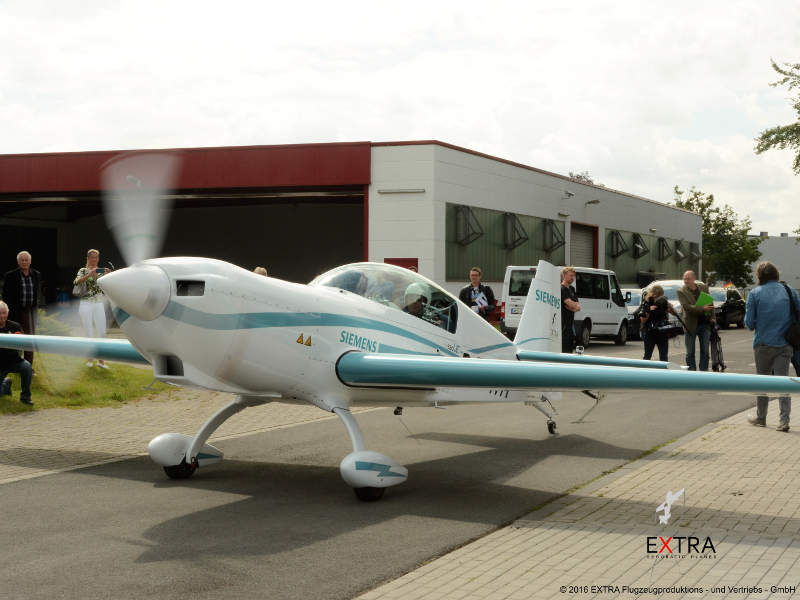 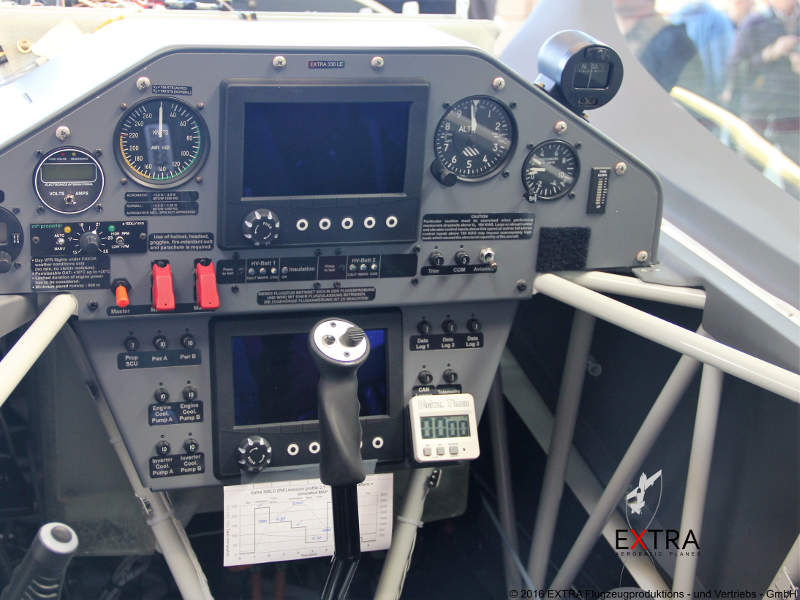 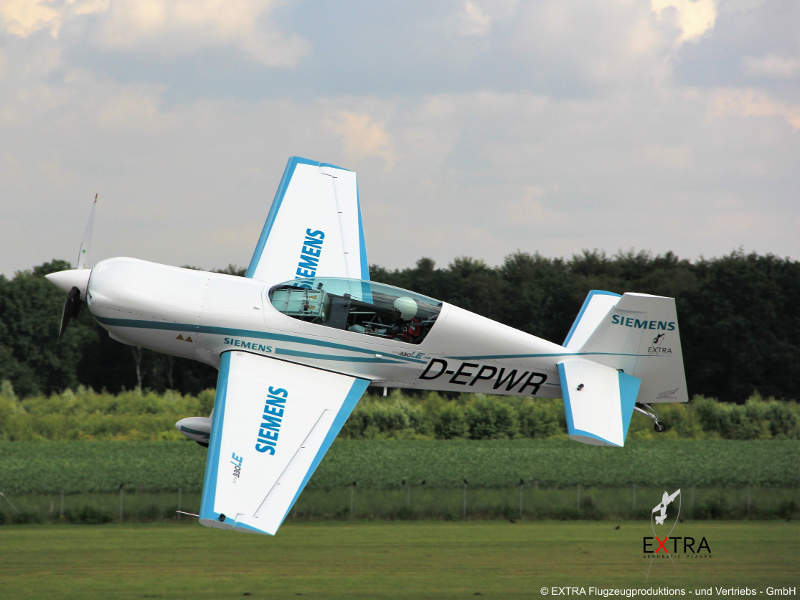 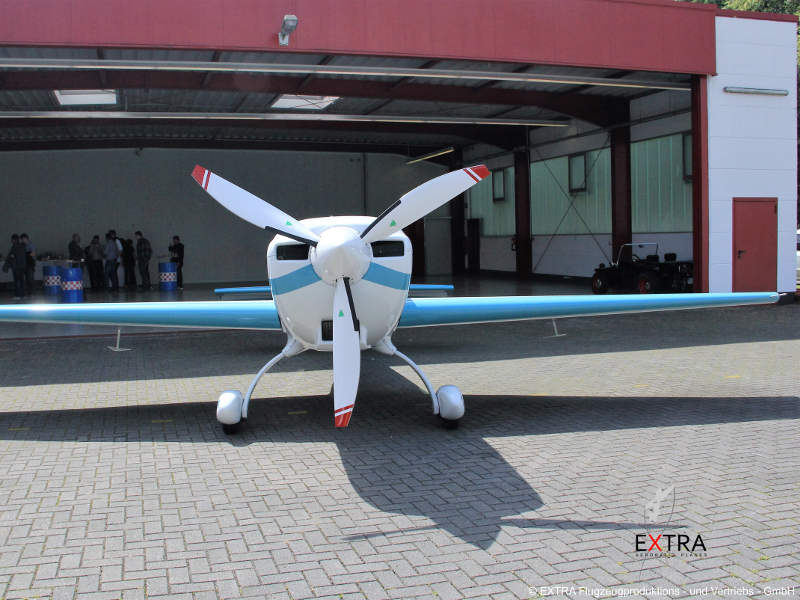 Extra 330 LE is a two-seat aerobatic and completely silent aircraft fitted with a Siemens-electric engine, which was unveiled at AERO Friedrichshafen by Germany-based Extra Aircraft in April 2016.

The aircraft reached an altitude of 3,000m in just four minutes and 22 seconds at a velocity of 11.5m/s, which was officially recognised by Fédération Aéronautique Internationale (FAI) as a climb performance world record in November 2016.

It reached a top speed of 337.50km/h over a distance of three kilometres and was also the first aircraft to tow LS8-neo-type glider up to a height of 600m in 76 seconds in March 2017.

Extra Aircraft’s 330LE model is based on the German-built Extra 300L two-seat aircraft, which was designed by company founder Walter Extra.

The 330LE is constructed with light-weight materials and is suitable for 20-minute flights, including take-off, climbing and five minutes of full-throttle flight.

It has an electric drive system is five times larger than other systems currently available on the market, enabling it to provide a sustainable means of transportation with carbon-free emissions.

The company notes that the successful flight of the aircraft’s prototype in a two-seat tandem arrangement powered by an electric motor will make the development of an electric-powered aircraft with four or more seats possible in the future.

Engine and performance details of the electric aircraft

Extra 330LE aircraft are powered by an electric SP260D motor with a power output of 260kW (348hp). The electric motor was developed by Siemens with support from Germany’s Aeronautics Research Program (LuFo).

“The aircraft reached an altitude of 3,000m in four minutes and 22 seconds at a velocity of 11.5m/s, which was recognised as a world record in November 2016.”

The motor can drive propellers directly without the use of transmission and can deliver 2,500 revolutions per minute at rational speeds.

It has a continuous torque of 1,000nm and link voltage of 580v. The motor has a maximum coolant inlet temperature of 90°C and an efficiency of 95%.

The aircraft features two battery packs, each with 14 high-power Li-Ion battery modules with a capacity of 18.6kWh.

The aircraft’s motor weighs 50kg including airscrew bearings and has a low power-to-weight ratio of five kilowatts per kilogram, which was achieved with the use of new simulation techniques and sophisticated lightweight construction.

Its overall weight is approximately 1,000kg, while its the average climb rate is 2,300ft a minute.

The Extra 330LE prototype was developed by Extra Aircraft in partnership with Siemens, MT-Propeller and Pipistrel.

Siemens and Airbus reached an agreement in April 2016 to collaborate on the technical feasibility of hybrid-electric propulsion systems.