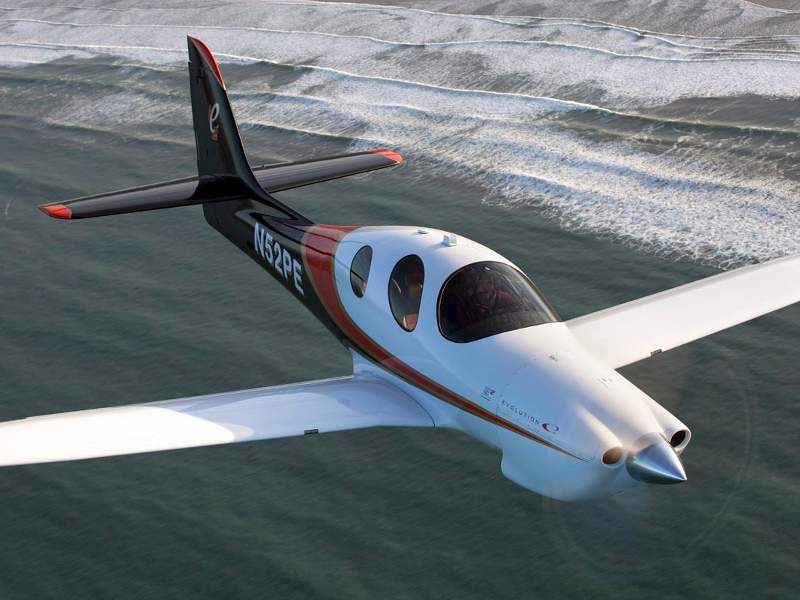 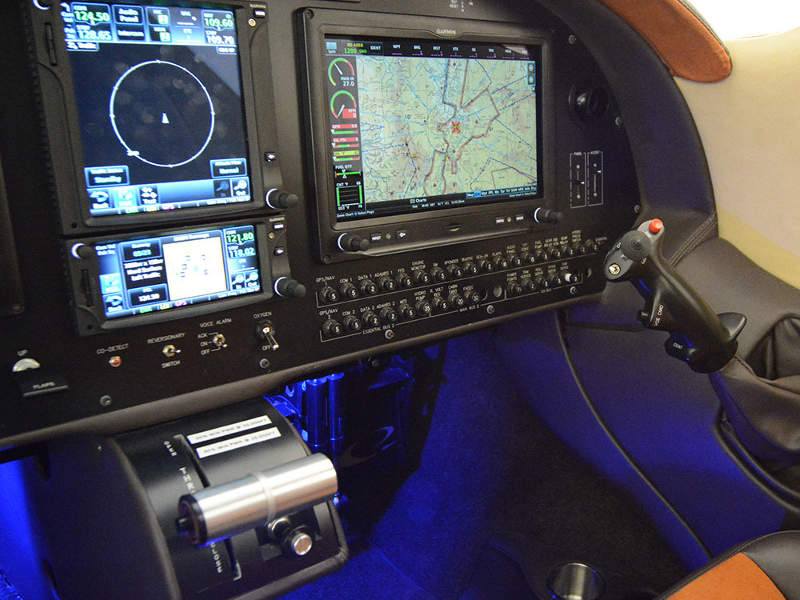 The Integrated Electronic Engine (iE2) of the aircraft was developed by Lycoming Engines. Credit: Lancair. 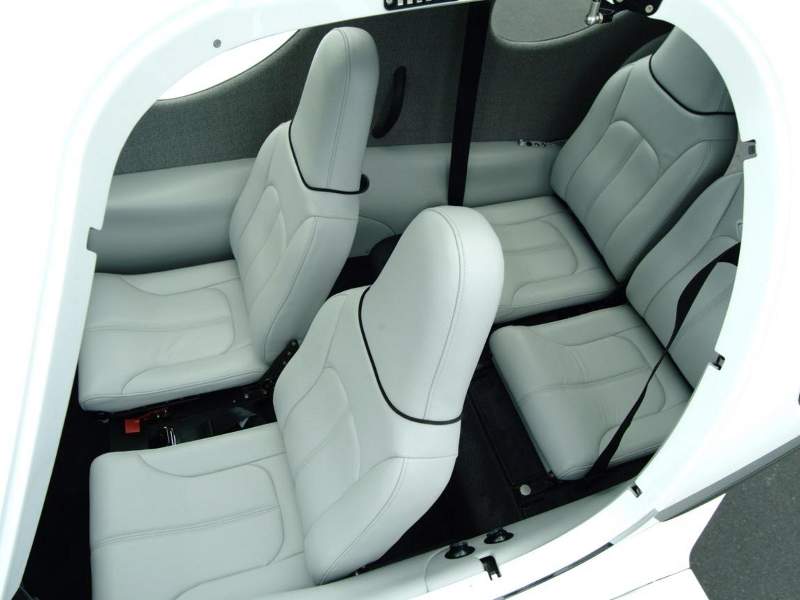 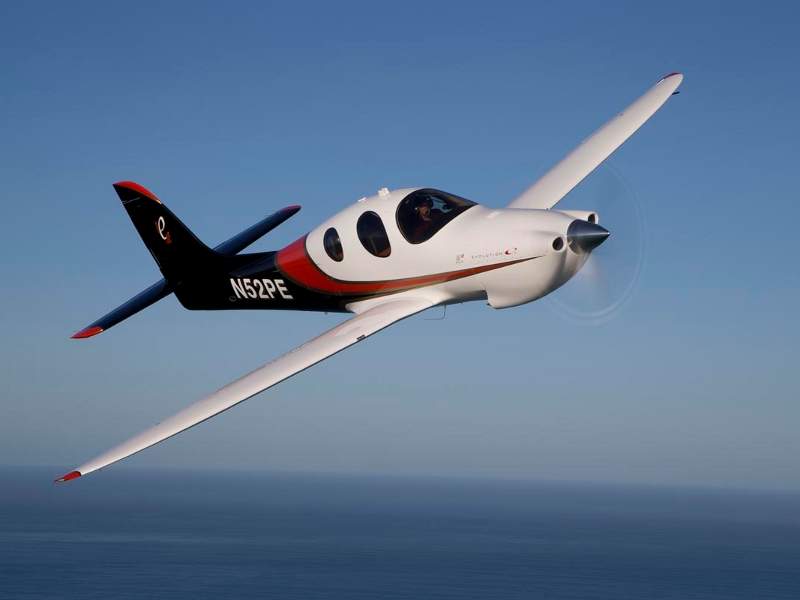 Evolution, a four-seat piston-powered aircraft, was introduced by Lancair International in April 2016 at the Sun’n’ Fun International Fly-In and Expo in Lakeland, Florida, US. The first prototype of the aircraft was built in 2011.

The second model of the Evolution, powered by the Lycoming iE2 engine, was delivered to the customer in April 2016. The aircraft was designed to meet FAR Part 23 aircraft certification standards.

The wings and fuel tanks are also similar to those of the turbo version aircraft. The design was created using design software, aerodynamic modelling and solid works, as well as extensive finite element analysis.

The aircraft is equipped with a ballistic parachute recovery system and electrical system, including a 28V dual battery, dual alternator, single bus system.

The external dimensions of the aircraft include a length of 30ft, height of 10ft and wingspan of 37ft.

The Evolution piston aircraft accommodates four passengers in a 50in-wide cabin. It has a cargo space of 39ft³, which can carry up to 225lb of baggage.

The rear seats of the aircraft feature spacious leg and elbow room.

The aircraft is fitted with a Garmin G3X touch instrument panel integrated with large 10.6in high-resolution displays, which can be configured for split-screen mode. It features a sophisticated glass panel with complete flight management system (FMS).

The aircraft can also be fitted with an optional Garmin G900X digital suite, which includes the GFC700 autopilot.

The aircraft is powered by a Lycoming YTEO-540 iE2 engine, which generates up to 350hp. The piston-powered integrated electronic engine (iE2) was developed and delivered by Lycoming Engines, a part of Avco Corporation.

The engine comes with full authority digital engine control (FADEC) and is driven by a Hartzell three-bladed propeller.

The empty weight of the aircraft is 2,730lb and maximum take-off weight is 4,550lb. The maximum payload capacity is 720lb, whereas the minimum take-off and landing distance is 1,600ft.