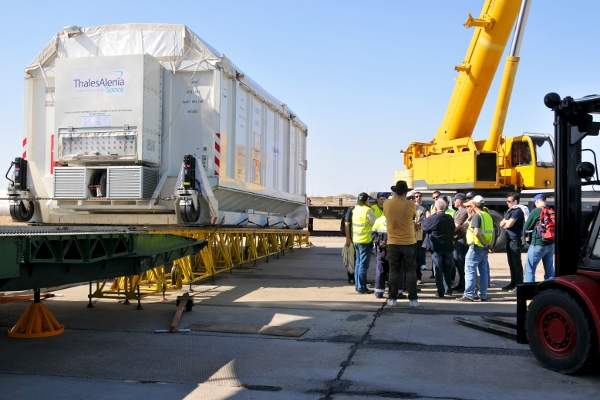 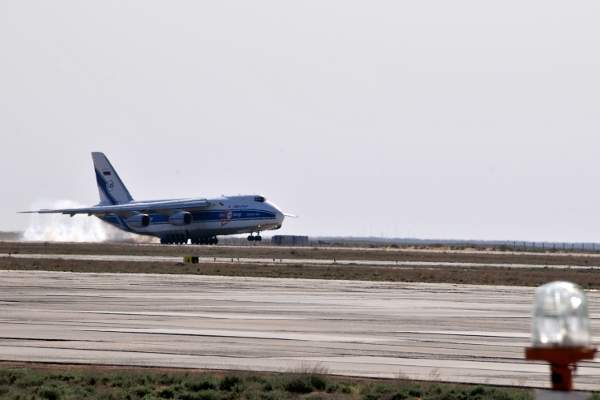 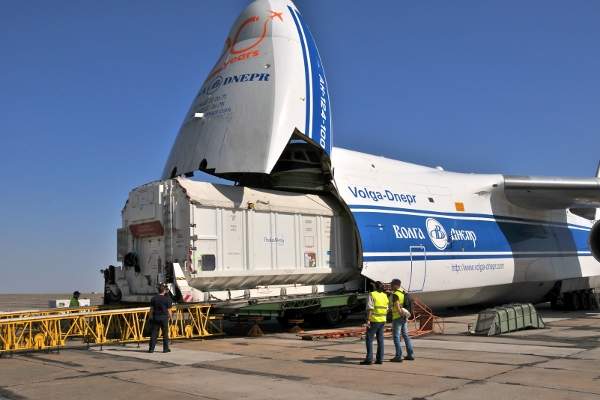 The satellite was launched from the Spacebus 4000C4 platform. Image courtesy of Eutelsat Communications. 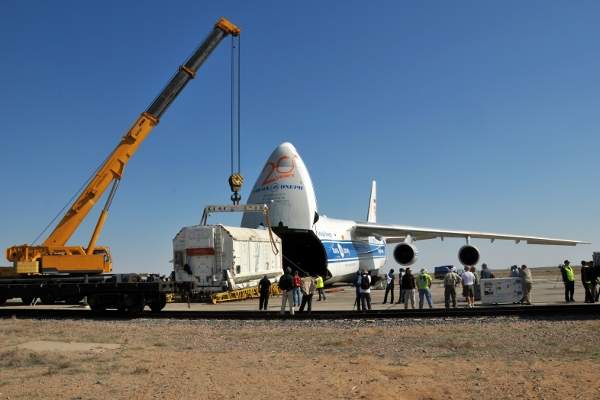 Eutelsat 3D was successfully launched on 14 May 2013. Image courtesy of Eutelsat Communications. 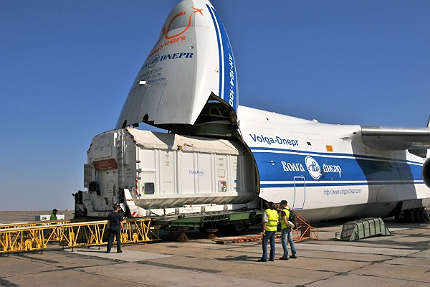 The Eutelsat 3D satellite is a communication satellite manufactured by Thales Alenia Space for Eutelsat Communications. It was launched into geostationary transfer orbit from Baikonur Cosmodrome in Kazakhstan, on 14 May 2013. The satellite was launched on the Proton Breeze M vehicle supplied by International Launch Services (ILS).

Eutelsat 3D is expected to be replaced by the Eutelsat 3B satellite in 2014. Eutelsat 3B will be placed at seven degrees east longitude to provide spectrum growth and high levels of operational flexibility in C, Ku and Ka bands.

"The satellite was launched on the Proton Breeze M vehicle supplied by International Launch Services (ILS)."

Spacebus 4000 is a medium-class satellite bus with a launch mass raging between 3,000kg for the B2 version and 5,900kg for the C4 version. It can accommodate different payloads, such as Ku, C, Ka, X, S, L bands. It provides solar power capabilities up to 15.8kW.

The satellite has a total of 56 Ku and Ka band transponders. It has three coverage zones, which include the high-power Ku-band that covers central Europe and Turkey for providing Direct-to-Home (DTH) services, Ku-band beam with coverage across Europe, North Africa and the Middle East up to central Asia for providing video links and data networks, and Ku-band coverage over Sub-Saharan Africa and Indian Ocean islands for providing regional telecommunications and internet services.

Eutelsat 3D satellite was lifted off using the Proton Breeze M rocket on 14 May 2013. The rocket was manufactured by Khrunichev. International Launch Services (ILS) is providing the launch services for the satellite.

"The contract for design and manufacturing of Eutelsat 3D satellite was awarded to Thales Alenia Space."

The Proton booster which was used for launching the satellite has 7.4m diameter in the first stage and 4.1m diameter in second and third stages. The height of the booster in the three stages was 42.3m.

The Falcon 900LX is a replacement for the Falcon 900EX, which was introduced in 1996. It is manufactured by Dassault Aviation, a France-based aircraft manufacturing company.

The Airbus A321 single-aisle medium range-airliner is the largest aircraft in the A320 range.