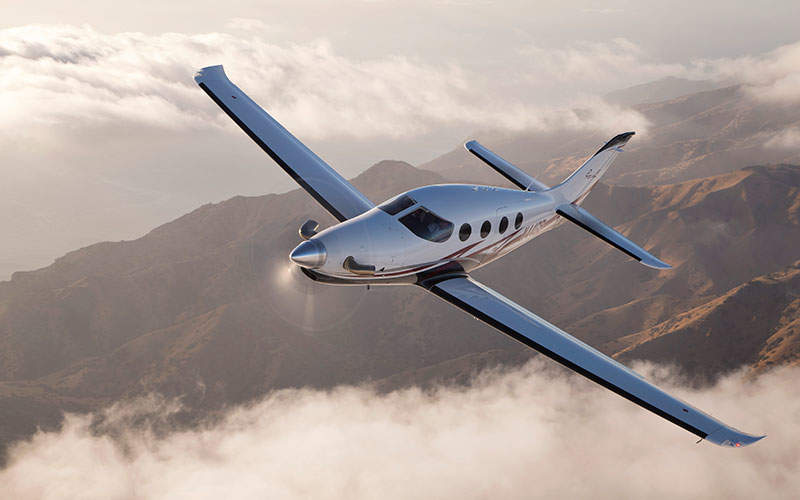 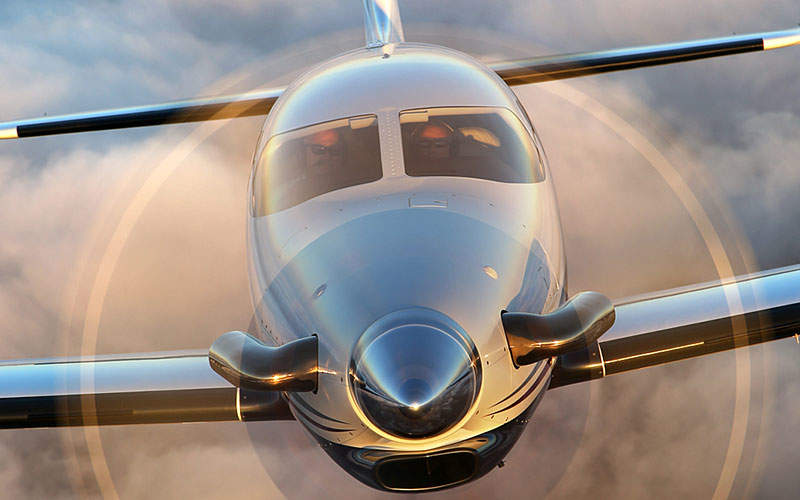 The first flight of the aircraft was completed in December 2015. Credit: Epic Aircraft. 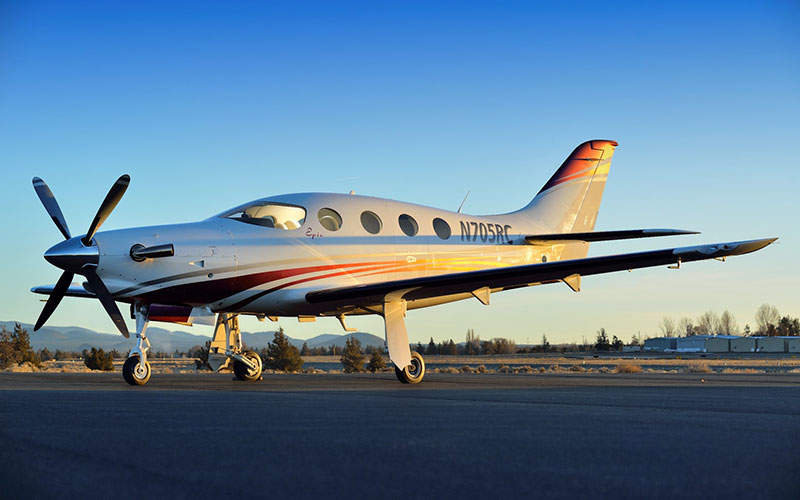 The aircraft is expected to obtain FAA type certification in the first half of 2016. Credit: Epic Aircraft. 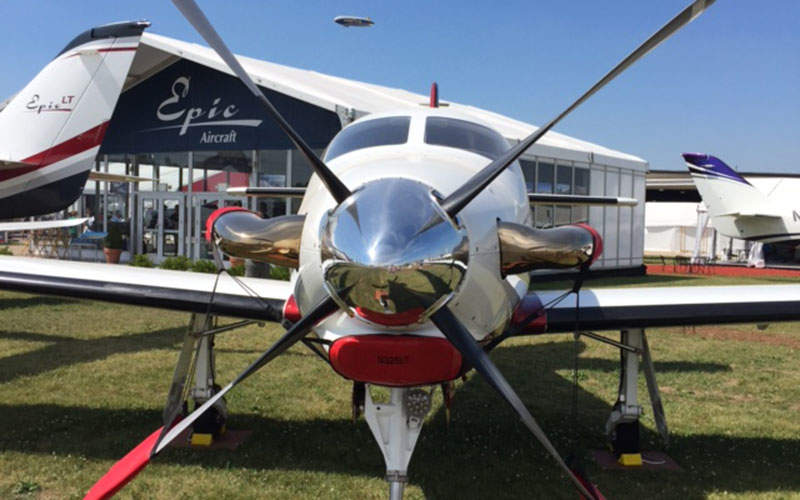 Designed and developed by Epic Aircraft, Epic E1000 is a six-seat single-engine turboprop aircraft. The aircraft’s first flight test, named FT1, was completed at the Bend Municipal Airport in December 2015. The maiden flight test lasted for 20 minutes and focused on assessing general handling qualities as well as operational performance systems.

The second and final flight test (FT2) is expected to take place in spring 2016. The test will assess interior and cabin functionality including fuel, hydraulic, avionics, navigational and environmental systems.

Epic Aircraft plans to commence the deliveries of the aircraft soon after achieving type certification from the Federal Aviation Administration (FAA) in 2016.

The Epic E1000 aircraft is designed to address the market need for a high-speed, low-cost aircraft. It will support individual owner pilots, corporate, fractional and charter operations.

The aircraft includes a rugged trailing link landing gear, which allows smooth landings on both paved and unpaved surfaces. It includes an automatic fuel balancing system and aircraft control system.

It also comes with a steerable nose gear, Parker piston-actuated, hydraulic-operated single disc brakes, and de-icing equipment, including pneumatic boots on wings, plus a heated windshield and propeller.

Flight deck and avionics on the Epic E1000

The Epic E1000 is powered by a Pratt & Whitney Canada PT6A-67A turbine engine, which generates flat-rated mechanical power of 1,200hp. The aircraft has a fuel capacity of 300gal, including 288gal of usable fuel.

The aircraft has an empty weight of 4,400lb and maximum take-off weight of 7,500lb. It can carry a maximum payload up to 1,120lb with full fuel. The takeoff and landing distances of the aircraft are 1,600ft and 1,840ft respectively.