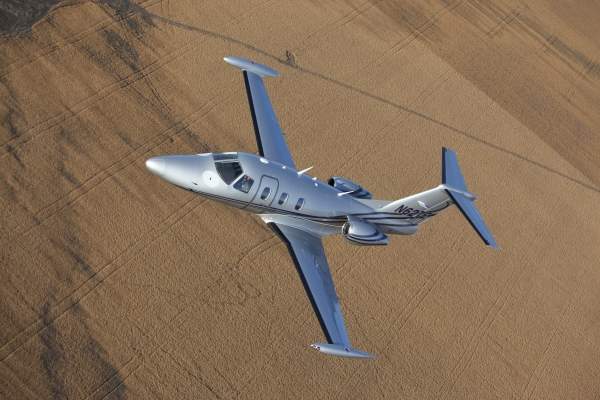 The Eclipse 550 is derived from the Eclipse 500. Image courtesy of Eclipse Aerospace.

The cockpit is fitted with synthetic vision and enhanced vision systems. Image courtesy of Eclipse Aerospace. 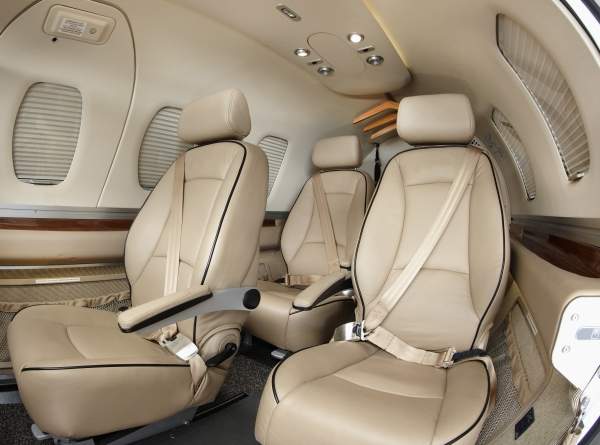 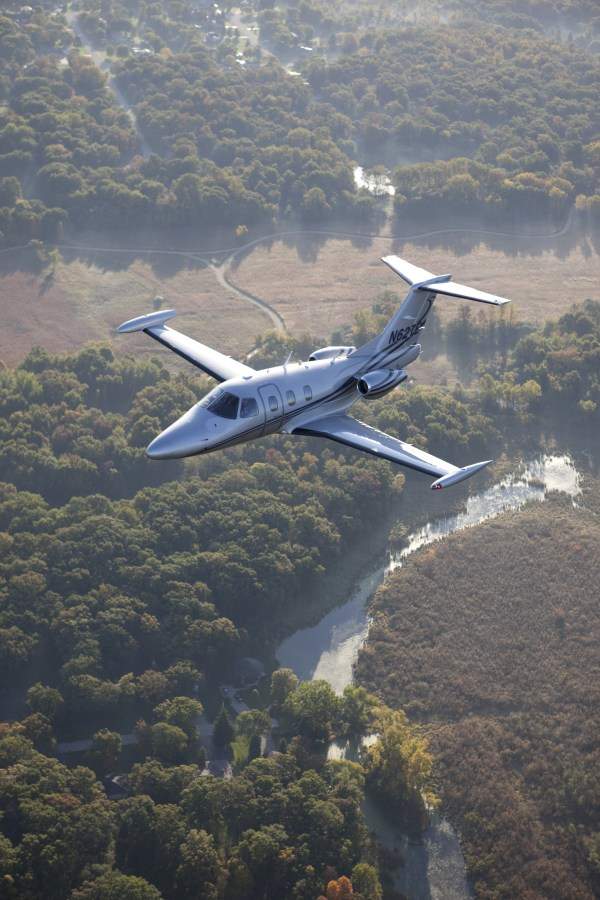 The Eclipse 550 looks similar to the Eclipse 500 but features a number of upgrades to its interior. Image courtesy of Eclipse Aerospace. 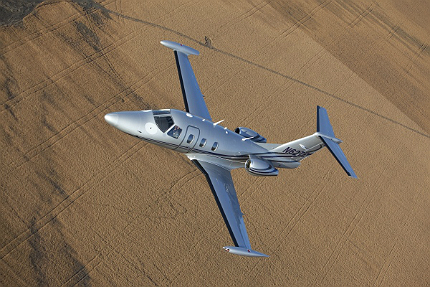 Eclipse 550 is a twin-engined, low-wing light business jet designed and manufactured jointly by the US aircraft manufacturers Eclipse Aerospace (EA) and Sikorsky Aircraft Corporation (SAC) to operate in domestic and international air routes. It is derived from the Eclipse 500 business jet. About 50 to 100 aircraft will be produced a year.

SAC purchased a minority stake in EA in February 2011. A service level agreement was also reached between SAC and EA in the same month. As part of the agreement PZL plant, a subsidiary of SAC supplies wings, fuselage and empennage for the Eclipse 550.

Eclipse Aerospace unveiled the Eclipse 550 at the National Business Aviation Association (NBAA) convention held in Las Vegas, Nevada, in October 2011. The aircraft production started at EA’s Albuquerque facility in New Mexico in June 2012 and the production certificate from the Federal Aviation Administration (FAA) was received in March 2013. The first delivery was made in March 2014.

Design of the light business jet

Flight deck of the Eclipse 550

The flight deck of Eclipse 550 accommodates two crew members. It is equipped with two LCD simpatico primary flight displays, a multifunctional display and a navigational display to show the data pertaining to navigation, flight instrumentation, fuel and engine to the pilot.

The spacious cabin of the Eclipse 550 business jet can carry six passengers in a tandem seating configuration. It is equipped with leather seats, an Iridium phone, onboard oxygen generation systems, LED lightings, cabin pressurisation system and Wi-Fi-based cabin entertainment system.

Avionics suite for the Eclipse 550

Innovative Solutions and Support (ISS) was contracted in October 2010 to supply Avio dual integrated flight management system (IFMS). A supplemental type certificate for the IFMS was obtained from the Federal Aviation Administration (FAA) in March 2011.

The IFMS minimises the workload of the pilot by acting as a virtual co-pilot. It centrally controls the avionics, engines, fuel systems, flaps, landing gear, cabin pressure and temperature.

The synthetic vision system installed in the aircraft will render the pilot with a clear understanding of the flight conditions by using terrain obstacle, geo-political, hydrological and other database information.

Eclipse Aerospace awarded a contract to Curtiss-Wright Controls in August 2013for the supply of Aircraft Computer System (ACS) for the Eclipse 550 aircraft. The ACS enables advanced control and monitoring of aircraft systems. Deliveries are expected to be completed by 2016.

Engines on the Eclipse 500

The Eclipse 550 is powered by two PW610F turbofan engines, each rated at 950lbf of thrust. The engine is designed and manufactured by Pratt & Whitney Canada.

The length and diameter of the engine are 1.06m and 0.35m respectively.

The main wheels retract into wings and the nose wheel resiles into front fuselage section.

Performance of the jet

The Eclipse 500 very light jet is manufactured by Eclipse Aviation at its production facility in Albuquerque in New Mexico.

The Boeing Business Jet 2 is an evolution of the BBJ family, providing a 25% increase in cabin volume and 100% increase in cargo volume compared to the BBJ1.