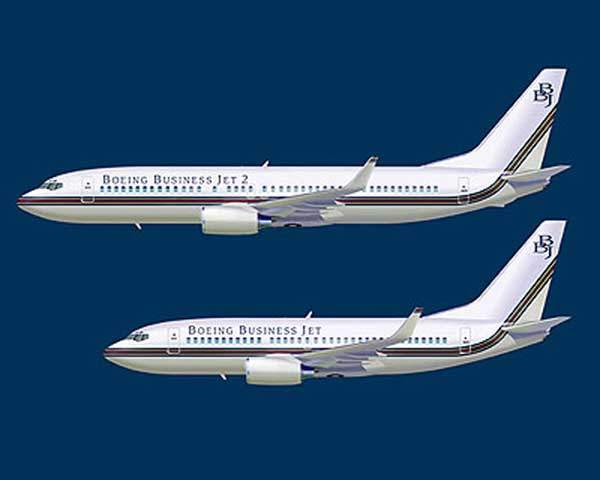 The Boeing business jet 2 (BBJ2) is a development of the BBJ family, with increased cabin volume and cargo volume. 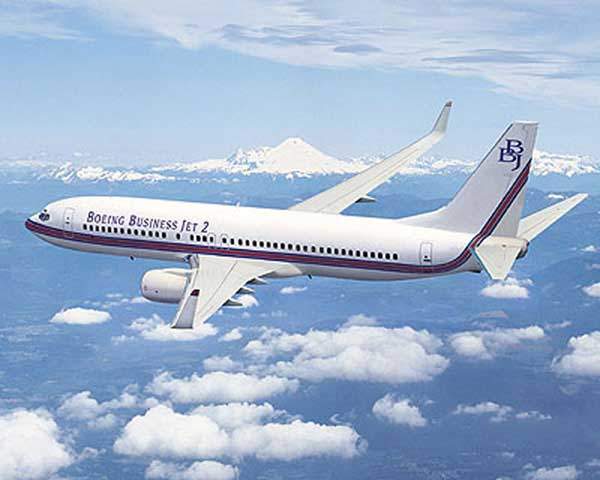 With BBJ2, Boeing has increased the range of its business jet to more than 10,000km. 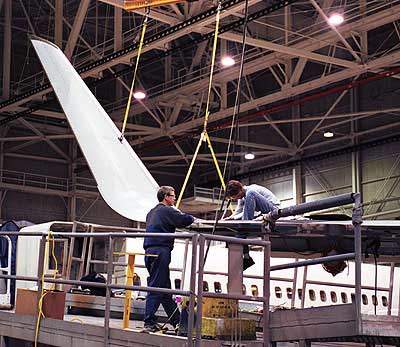 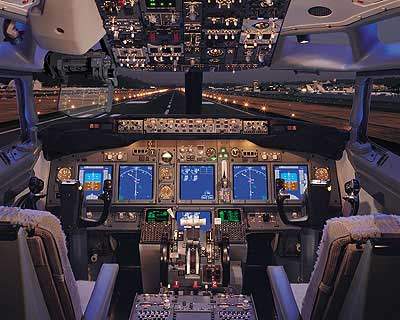 The Boeing business jet flight deck includes leading-edge technology, including a head-up guidance system, integrated dual global positioning system (GPS) and what the maker claims is the most advanced flight management system in the world. 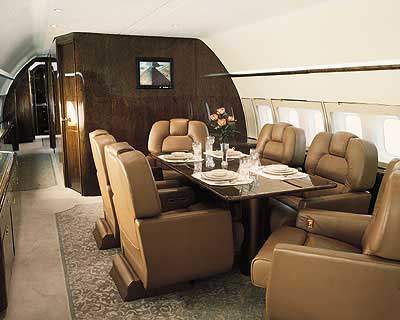 The BBJ2 includes a dining room and executive offices. 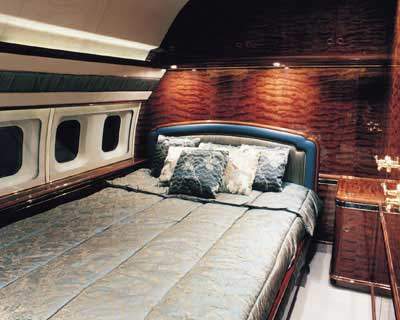 The interior design, completed by a number of US-based companies, incorporates divans for maximum passenger comfort.

The Boeing Business Jet 2 is an evolution of the BBJ family, providing a 25% increase in cabin volume and 100% increase in cargo volume compared to the BBJ1. The aircraft’s long-range capability allows direct non-stop flight from New York to London, Moscow or Dubai or London to Rio de Janeiro, Johannesburg, Singapore or Tokyo.

"The aircraft are manufactured at the Boeing Commercial Airplane Group manufacturing facilities at Renton in Washington, US."

The Boeing Company and the General Electric Company announced the formation of a joint venture company, Boeing Business Jets, on 2nd July 1996. The joint venture initiative was set up in response to the market demand for larger higher-capability business aircraft with a range of more than 6,000 miles.

The aircraft is in service with government and corporate customers including Abu Dhabi Amiri Flight and the government of Belarus.

BBJ3 was officially launched in October 2006, with orders from two undisclosed customers. The Federal Aviation Administration (FAA) and European Aviation Safety Agency (EASA) certified BBJ3 in April 2007 and April 2008 respectively. Work on the first BBJ3 began in May 2008 and was completed in August 2008.

The BBJ2 is derived from the 737-800 airframe design, which provides improved performance in terms of higher range and speed, lower noise levels and lower emissions than previous members of the Boeing 737 family.

Weight saving was achieved through the use of composite materials, with graphite, Kevlar and carbon reinforced plastics for the ailerons, elevators and rudder. The spoilers, airbrake panels and the trailing edges of the slats and flaps incorporate aluminium honeycomb sections.

The cabin’s 1,004ft² floor area (over 93m²) can seat up to 78 passengers in addition to an executive lounge and private suite.

The interior configuration could typically include an executive office, conference rooms, private offices and bedrooms.

"The Boeing Company and the General Electric Company announced the formation of a joint venture company, Boeing Business Jets, on 2nd July 1996. The joint venture initiative was set up in response to the market demand."

In addition to staff or family sleeping or seating areas, personal environments can be created, for example, with a living room, dining room, a master bedroom and bathroom, or two bedrooms and two bathrooms. The interior designer works within an interior completion allowance of 7,030kg.

Built-in airstairs give self-sufficiency at airports with reduced ground support. The cargo holds are easily loaded, with a maximum cargo volume of 34.7m³.

In January 2007, Boeing and Rockwell Collins announced the development of an enhanced vision system (EVS) for the BBJ. The EVS features multiwavelength infrared sensors from Max-Viz and is displayed on the HGS-4000 HUD. Certification of the EVS on the BBJ and Air National Guard C-40 was achieved in October 2010.

The aircraft has two CFM56-7B27 turbofan engines developed by CFM International, a company jointly formed by General Electric of the USA and Snecma of France. The engines are rated at 27,300lb thrust. The wing tanks hold 26,025l of fuel. Three to seven auxiliary tanks by PATS, Inc. based in Georgetown, Delaware, provide additional fuel to bring the total maximum fuel capacity to 39,531l.

With maximum fuel and a lower baggage hold cargo volume of 800ft³ the range is 5,500 nautical miles.

The BBJ2 is capable of 180-minutes extended-range, twin-engine operations (ETOPS) providing access to faster, more direct and shorter routes, for example over Arctic or Himalayan areas.

The aircraft has hydraulically operated retractable landing gear in a tricycle configuration.

The twin nose wheels retract forward and the main units retract inwards. The main landing gear wells have no doors but instead the wheels form the wheel well seals that are visible on the underside of the fuselage towards the trailing edge of the wing.

The landing gear is equipped with oleo-pneumatic shock absorbers supplied by Boeing and either Honeywell or Goodrich heavy duty wheel brakes.