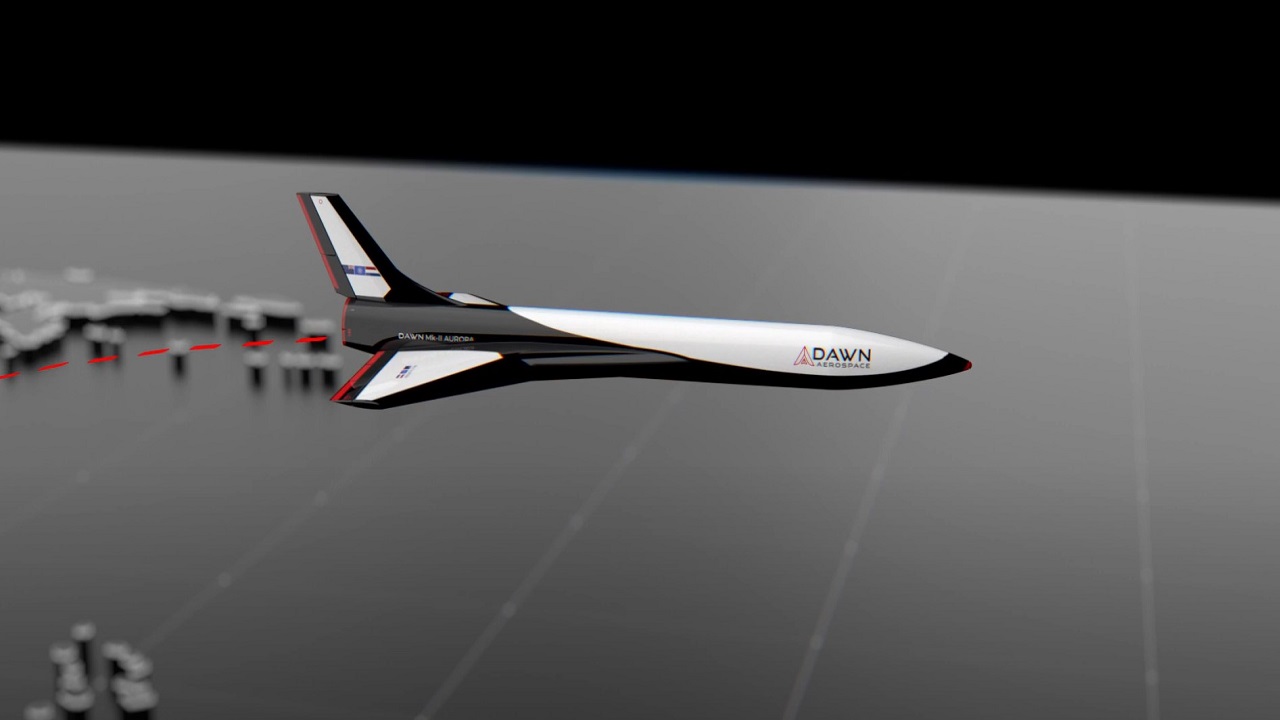 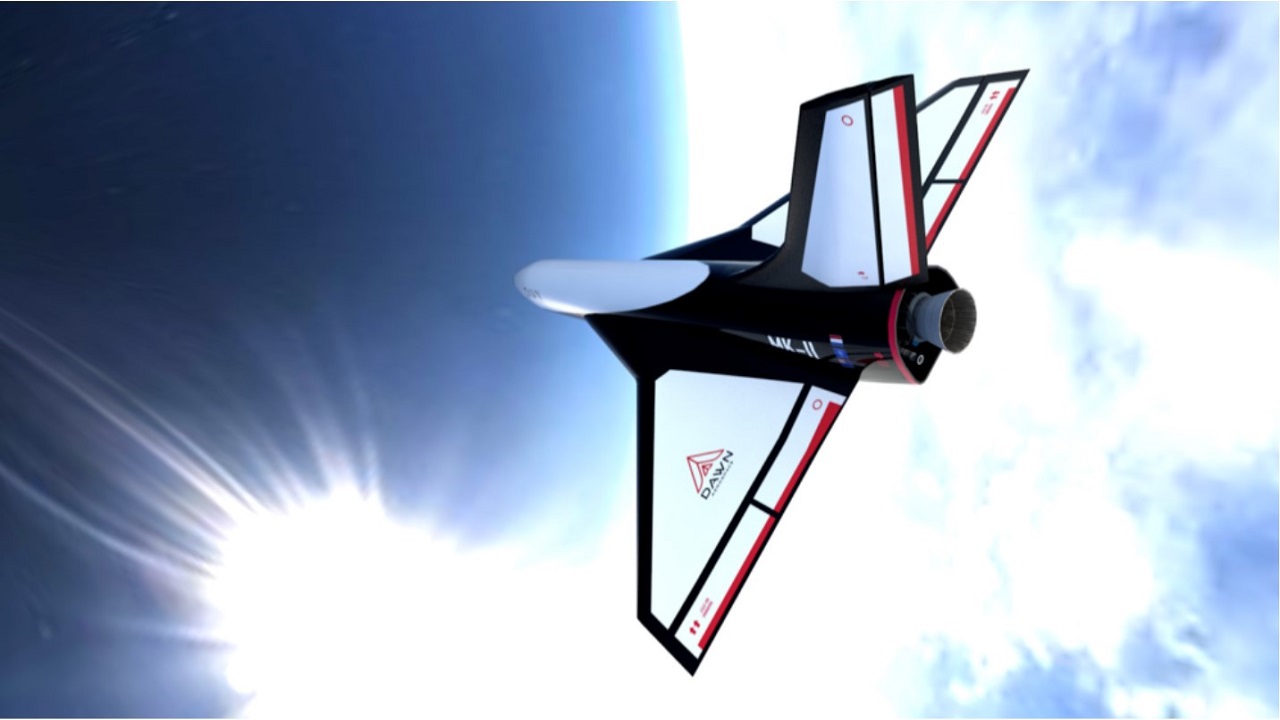 The spaceplane is expected to begin test flights in late 2020. Credit: Dawn Aerospace. 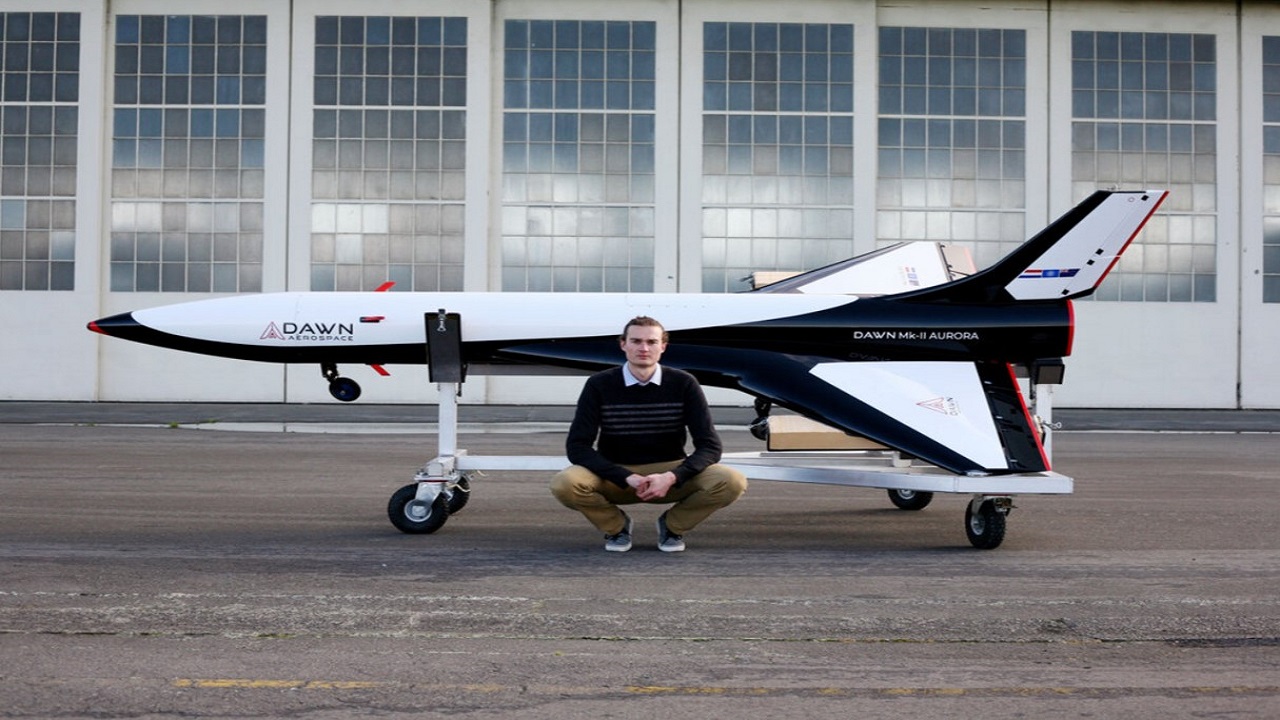 Mk-II Aurora is a sub-scale suborbital vehicle capable of flying up to an altitude of more than 100km several times in a day. It can take off and land at standard airports, alongside normal aircraft.

Aurora is being developed by New Zealand-based aerospace company Dawn Aerospace to demonstrate the company’s core technology for daily access to space in a subscale vehicle. It is primarily a technology demonstrator for the company’s next iteration, Mk-III Aurora, but it will aid scientific research by accessing parts of the Earth’s atmosphere that are too high for regular aircraft or balloons to operate and too low for satellites.

The vehicle is capable of consistently flying horizontally at an altitude between 50km and 80km, providing access to areas of the stratosphere that could not be previously achieved using conventional sounding rockets.

It will undergo test flights in late 2020 while the first scientific experiment flights will take place in 2021.

Unveiled in July 2020, the spaceplane will draw power from two jet engines for preliminary testing. The first scientific experiment to be undertaken by Aurora for the Centaurus High School Physics Club in 2021 will measure airborne pollutants in the mesosphere.

Unlike existing rockets which need special launch sites and exclusive airspace, Aurora will be able to fly from existing airports under aircraft laws. Dawn Aerospace was working with the New Zealand Space Agency (NZSA) and Civil Aviation Authority (CAA) for flight approvals.

Mk-II Aurora is part of a series of test vehicles planned to be developed by the company to launch satellites into space. It is the second rocket-powered aircraft built by Dawn.

"The vehicle is capable of consistently flying horizontally at an altitude between 50km and 80km, providing access to areas of the stratosphere that could not be previously achieved using conventional sounding rockets."

Once the spaceplane completes a flight and lands at an airport, it can be refuelled and flown again very quickly, making it capable of performing multiple flights in a day. The capability to use the same vehicle several times will eliminate the need for factory production of rockets and reduce ocean pollution due to rocket debris.

The 4.8m-long Aurora aircraft will be able to reach a maximum speed of Mach 3+. Its take-off weight is 280kg while the empty weight is 75kg. The spaceplane can also perform technology demonstrations such as synthetic-aperture radar (SAR) validation. Mk-II will use high-test peroxide (HTP) / kerosene as the propellant. Its trajectory will be customer-defined and the spaceplane will feature openable payload doors for atmospheric accessibility.

The payload capacity of Mk-II Aurora will be sufficient to carry scientific experiments to space but too small for an orbital second stage.

The vehicle can accommodate payload mass of less than 4kg with dimensions of 30cm x 10cm x 10cm. It will also have real-time downlink capabilities for communication.

Dawn Aerospace raised a NZ$3.3m ($2.24m) in a funding round in December 2018. It also secured funding for the project from New Zealand’s innovation agency Callaghan Innovation.

The NZSA awarded a grant of $500,000 to the company for the development of non-toxic satellite propulsion technology to replace hydrazine, a toxic fuel.

Dawn Mk-III is the next vehicle in the company’s series of test vehicles. It will be based on the same design as Mk-II but will have a larger payload capacity. The spaceplane will be capable of delivering satellites weighing 50kg – 100kg into the orbit. The satellites will be delivered using an expendable second stage, which will burn up in the atmosphere after the delivery. The vehicle is designed to be 94% reusable.

Prague-based LOOP Studios was contracted to design the paint scheme of the aircraft. Dawn Aerospace signed an agreement with HOSTmi to broker suborbital flight services for Mk-II Aurora, in May 2020.

It also entered a memorandum of understanding (MOU) with Waitaki District Council for operating suborbital flights out of Oamaru airport.