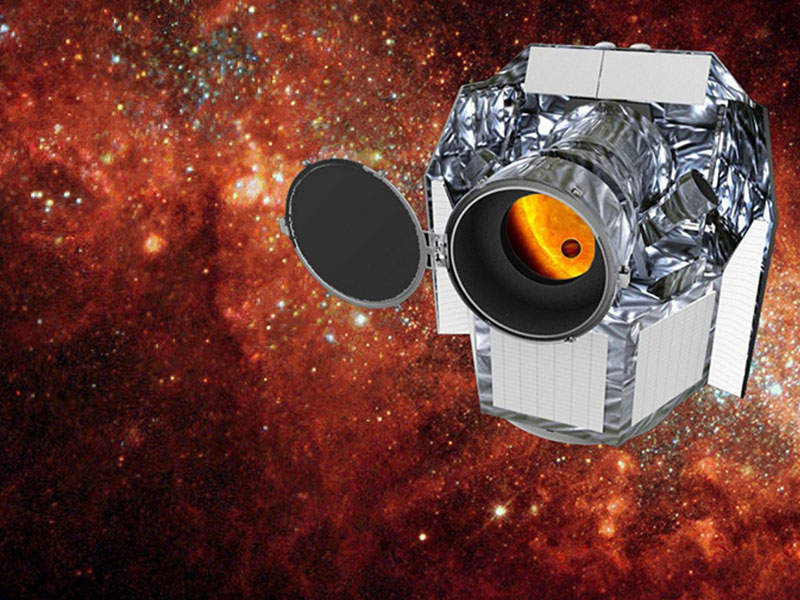 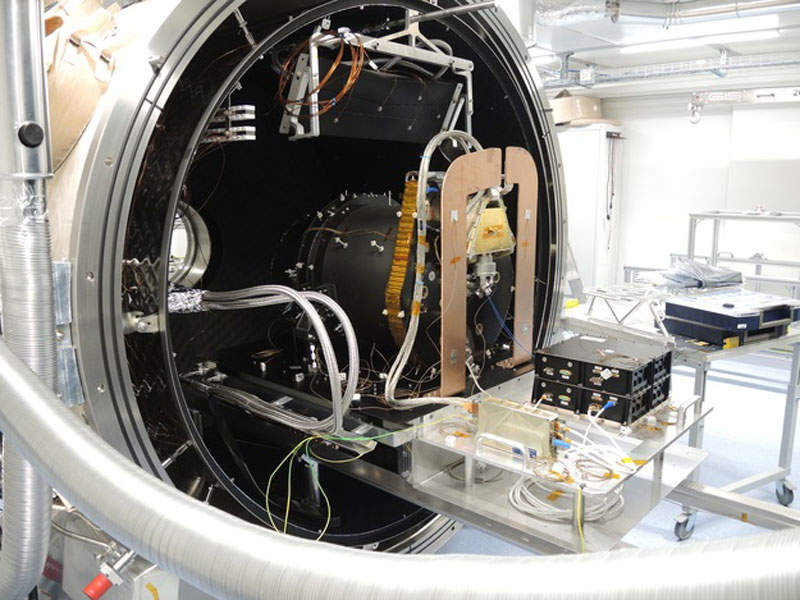 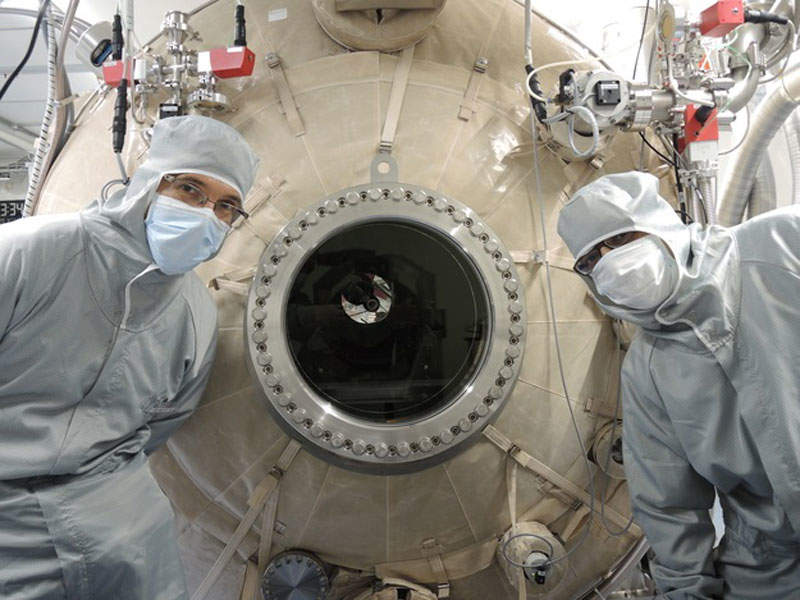 The spacecraft can also measure the orbit and radius of the exoplanets. Credit: The University of Bern.

CHaracterising ExOPlanets Satellite (CHEOPS) is a space telescope being developed jointly by the European Space Agency (ESA) and the Swiss Space Office (SSO). The spacecraft is scheduled to be launched into space by early-2019.

The satellite will be placed at a helio-synchronous orbit at an inclination of approximately 98o. The main objective of the spacecraft is to observe planetary transits by means of ultra-high precision photometry.

The telescope satellite mission is estimated to be completed with an investment of more than €50m ($61m), of which approximately €30m ($37m) will be contributed by Switzerland and the remaining by other partners, including ESA.

Design and development of CHEOPS telescope

CHEOPS will have a total launch mass of 250kg and will measure 1.5m-long, 1.4m-wide and 1.5m-high when stowed for launch. The baseline of the spacecraft will include a standard platform with certain modifications. The satellite will have a designed mission lifespan of 3.5 years.

The spacecraft’s prime design and construction contract was awarded to Airbus Defence and Space in November 2014. The contractual scope included the supply of a base platform for the spacecraft. The components for the spacecraft development were provided by institutes from 11 European nations.

“The CHEOPS will fly at an altitude between 650km and 800km in a dusk-dawn heliosynchronous orbit.”

The structure for CHEOPS was designed and developed in Switzerland, while the baffle and cover assembly for the spacecraft was carried out in Belgium. The optics originated from Italy, the data processing unit and flight software from Austria, while the radiators were developed in Hungary, the focal plane module was produced in Germany, and the charge-coupled device (CCD) detector was manufactured in the UK.

Construction of the 33.5cm diameter Ritchey-Chrétien telescope was completed by the Centre for Space and Habitability (CSH) at the University of Bern and transported for integration with the satellite platform in April 2018.

The OTA unit will include a telescope, optical structure, back-end optics, focal plane module, and radiators, while the BCA unit will house an external baffle and cover assembly mounted on the platform collar.

The SEM will include a sensor control unit for controlling and reading the CCD detector. It will also accommodate a power conditioning unit, which will be used for filtering or conditioning the voltages supplied to the CCD and the front-end electronics thermal control.

The BEE unit will feature a digital processing unit and power supply unit, which will provide energy to all elements of the satellite instrument system.

The CHEOPS will fly at an altitude between 650km and 800km in a dusk-dawn heliosynchronous orbit. It will characterise known exoplanets and their parent stars with accuracy and will also measure the orbit and radius of the exoplanets.

The mission will provide preliminary observations on targets for the European Extremely Large Telescope and James Webb Space Telescope.

CHEOPS’ launch operations contract was awarded to Arianespace in December 2017. It will be launched on-board the Soyuz launch vehicle, along with an Italian radar satellite.

The launch operation of the satellite will be carried out from the Guiana Space Centre located at Europe’s spaceport in Kourou, French Guiana.