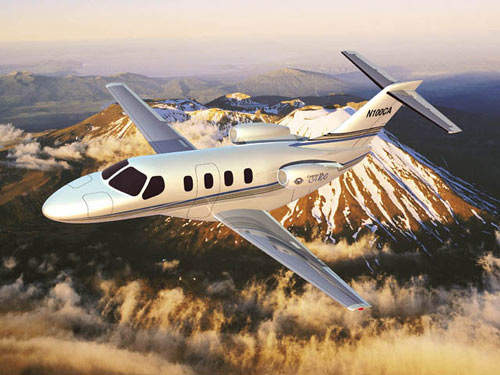 Century Aerospace hopes that the Century Jet will be considerably cheaper than its rivals. 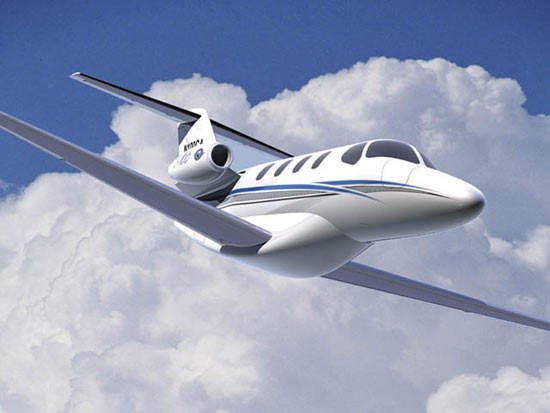 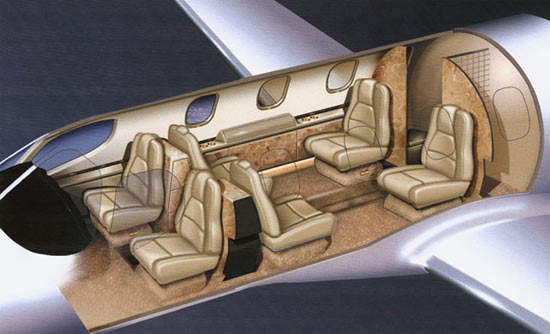 The Century Jet was originally intended to have one engine but now has two. 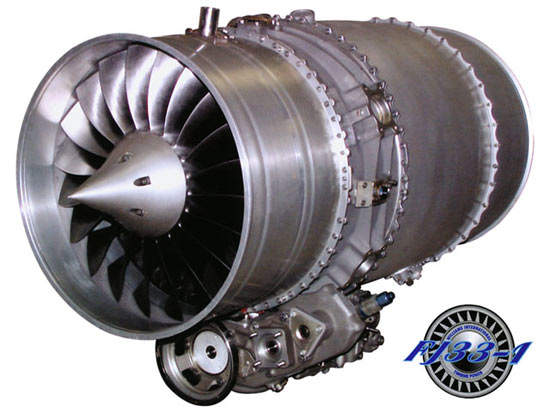 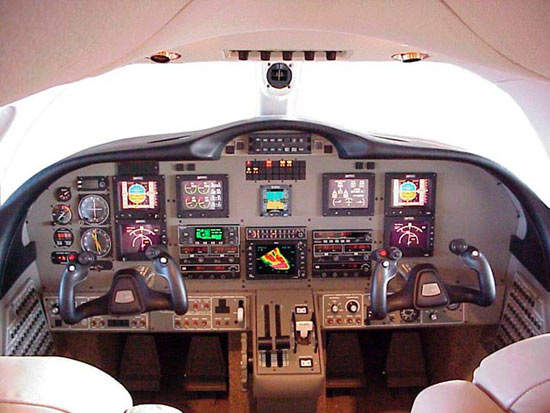 The Century Jet has a six-seat interior. 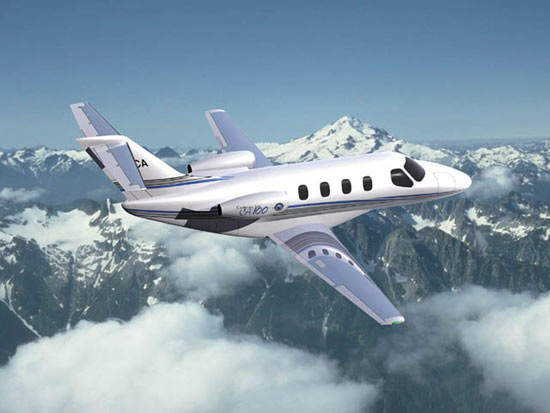 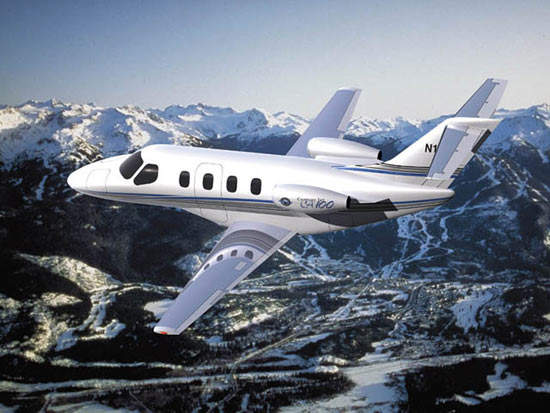 The new Century Jet 100 will be powered by twin Williams International FJ33-1 engines.

In 1998, Century Aerospace launched its new CA-100 Jet. This had begun life in 1993 as the single-engine Paragon Spirit. The first pre-production aircraft was expected to make its first flight in 2002, with the first delivery and certification taking place in 2004.

Century Aerospace has already taken orders for 50 CA-100s, according to company statements. Each of these is valued at some $2.7 million. According to Century Aerospace, the CA-100 will have a direct operating cost of $335 per hour. It costs 19% less per mile to operate than single engine jets, 48% less than twin engine jets and 81% less than twin engine turboprops. The CA-100 is priced $1 million below the nearest existing twin engine jet, but comparably with other twin engine turboprops. As such, the CA-100 will be the first step into a new light entry-level twinjet market segment.

Relaunched to include a twin-engined configuration, the CA-100 claims that the aircraft has one of the roomiest and most elegant interiors compared to other business aircraft of this class. The Century Jet is a comparably affordable business jet with seating for six and high-speed cruise capabilities of 370kts. The aircraft offers a maximum altitude of 45,000ft, twice as high as most cabin-class piston twins. It also has a maximum range of 1,500nm. The aircraft uses the new Williams FJ33 turbofan engine, composite fuselage, and aluminium wing and tail.

Century Aerospace Corporation decided to move its headquarters from Albuquerque, to the 10.8 acre Alliance Airport in order to handle the project better. The infrastructure, capacity to handle the project, local support and a dedicated work force were the company’s reasons for choosing Alliance over other locations. More than 1,000 jobs will be created in support of the business. Century Aerospace also bought TRW Aeronautical Systems’ (Lucas Aerospace) manufacturing facility in Georgia. Century will use the facility to manufacture components and perform final assembly of the entry-level twinjet. The facility operates under a newly formed company, Alliance Aerospace LLC.

Tactair was selected by Century Aerospace Corporation to provide the hydraulic and wheel brake control systems for the CA-100 aircraft. The controls include the landing gear, speed brake and thrust reverser selector valve manifold. In addition, it will supply the speed brake actuators, a hydraulic system reservoir, an accumulator and manual firewall shut-off valves. It will also provide a nose wheel shimmy damper, wheel brake master cylinders, a park brake valve and reservoir.

The fuselage will be built in two sections using a male mandrel. The parts will then be cured in an autoclave and later joined together to form the complete fuselage structure.

Composite aerospace structures produced by SGL include the tailcone assembly for the Boeing C-17, the motor nozzles for the Titan IV rockets and the Boeing 767 flap-track fairings. SGL also produced composite rocket nozzles for the Delta II and III, Titan IV (SRMU). Composite material is increasingly common in aircraft construction for reasons of weight and strength.